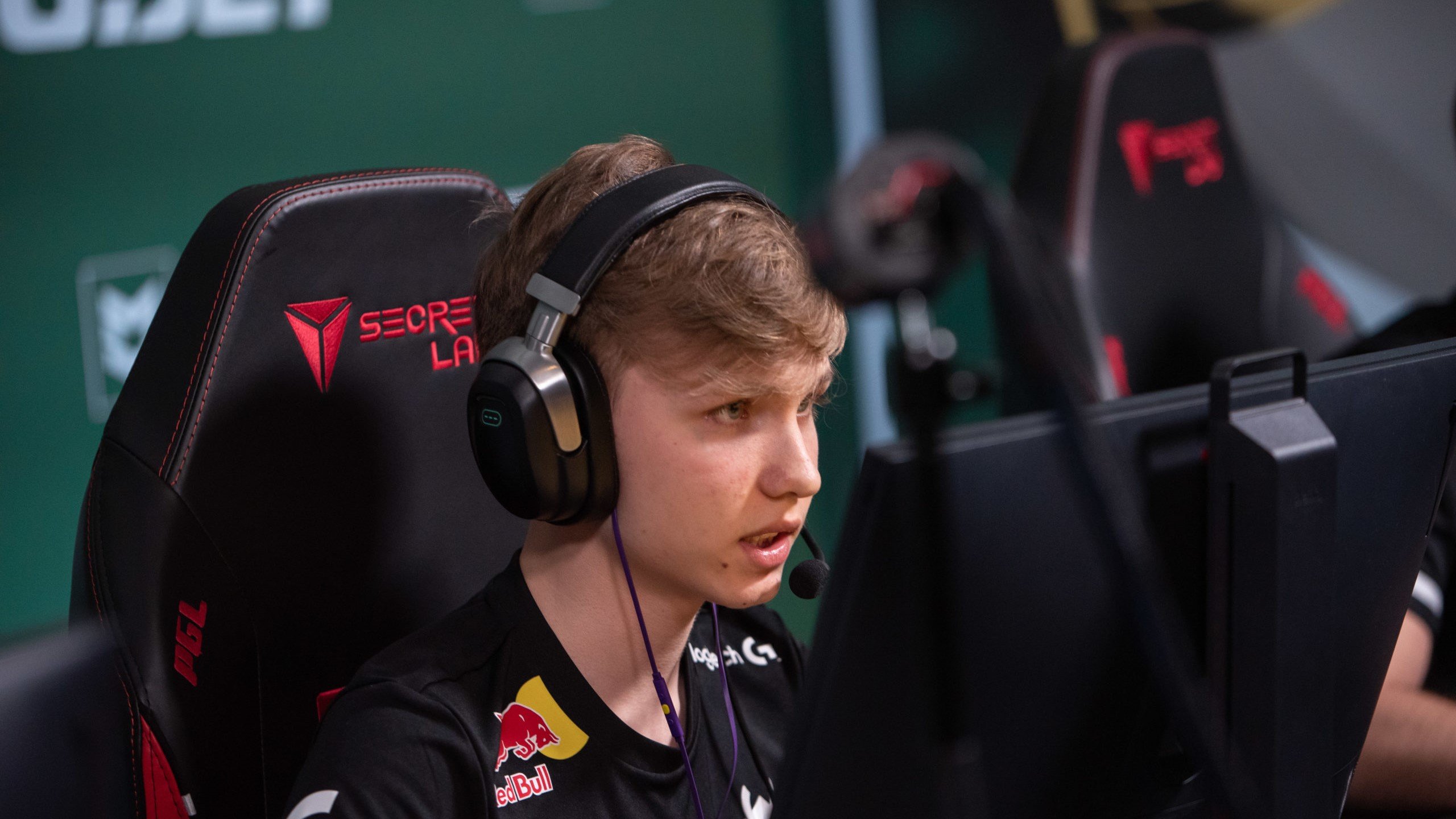 G2, one of the best CS:GO teams in the world, have been eliminated from Europe Regional Major Ranking (RMR) A by underdogs GamerLegion today. With the loss, G2 will not qualify for the IEM Rio Major, the second Valve-sponsored event of the year.

The European powerhouse of Nikola “NiKo” Kovač, Nemanja “huNter-” Kovač, and Ilya “m0NESY” Osipov leave the Europe RMR A with a 1-3 record, having beat only ECSTATIC and lost to Cloud9 and 1WIN in addition to GamerLegion. G2 kicked off the series with a dominant 16-3 victory on Vertigo and were crushed 16-4 on Mirage.

Every viewer at home could tell how tense the G2 players were coming to Inferno, the map decider, and the game slipped from their hands during their CT side in the second half. Frederik “acoR” Gyldstrand helped GamerLegion win a crucial round at the end of the series thanks to filthy double-entry on the B bombsite with just a Tec-9. And for G2, the defeat came in the most heartbreaking way possible, with m0NESY getting the ace but not the clutch as there was no time left to defuse the bomb. GamerLegion won the map 16-12.

This defeat leaves a sour taste in the mouth of G2, who finished the group stage of ESL Pro League season 16, the tournament before Europe RMR B, with an undefeated record, and fell in the semifinals to grand champions Vitality.

G2 brought the Australian rifler Justin “jks” Savage and the in-game leader Rasmus “HooXi” Nielsen for the second half of the season after experiencing mixed results with former IGL Aleksi “Aleksib” Virolainen, who coincidentally led Ninjas in Pyjamas to qualify for the IEM Rio Major with a 3-0 record in Europe RMR A.

While it’s all tragedy for G2, this result leaves GamerLegion alive in the tournament and only one more win away from qualifying the Major.