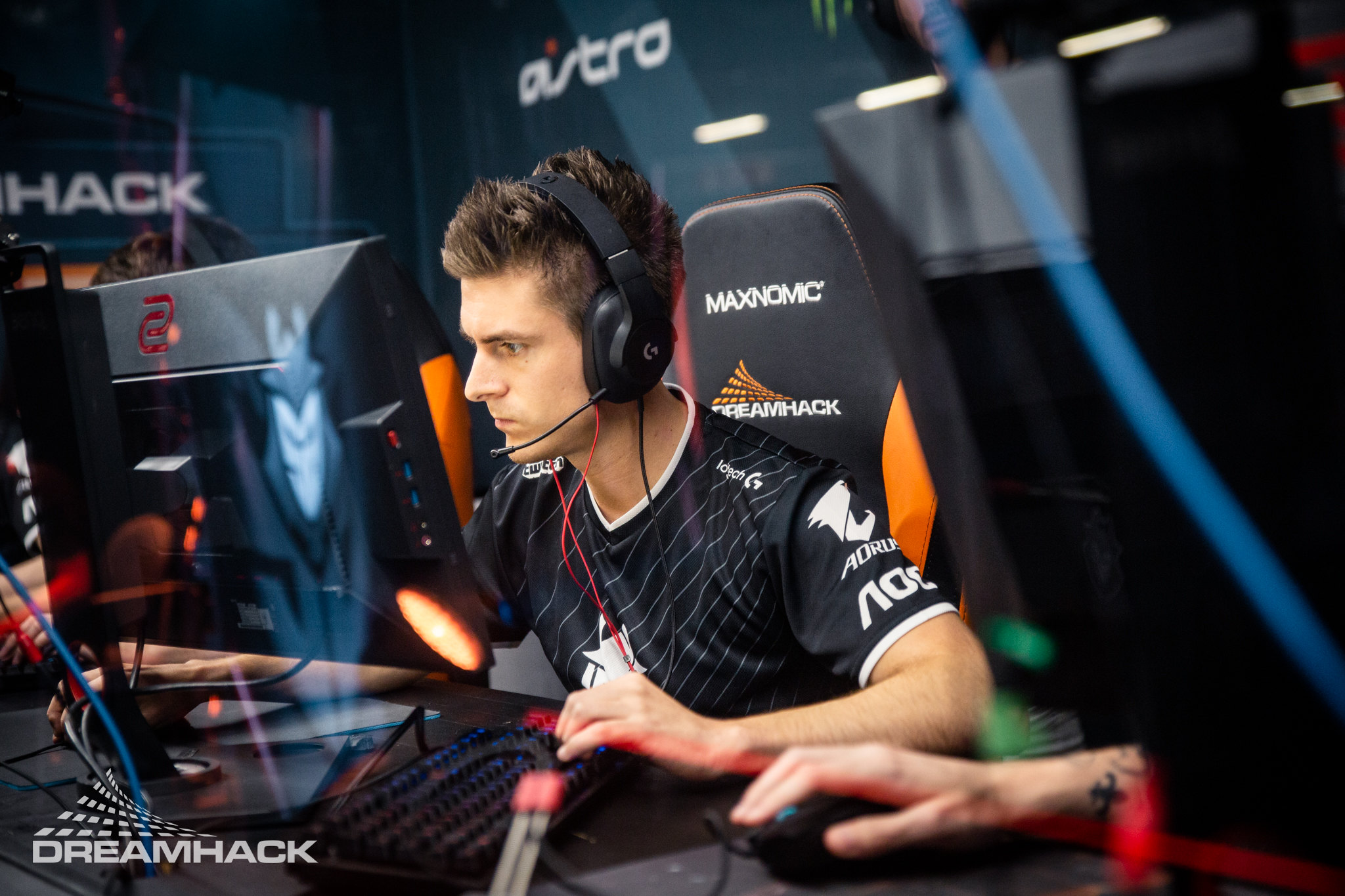 The roster change was made because the team was suffering from internal struggles. Ex6TenZ played his last match on June 27 when GamerLegion lost to OpTic Gaming at the GG.BET Chicago Invitational, a tournament that gave a spot for IEM Chicago.

Ex6TenZ had been playing with this GamerLegion’s lineup since February when they were a sponsorless team called Uruguay. Over the last five months, GamerLegion struggled to find good results. GamerLegion had their best tournament at Moche XL Esports on June 15 when they defeated FURIA on their way to the grand finals before losing to Windigo.

Ex6TenZ was also kicked from his previous team, G2 Esports. He was their captain for five months before he was removed in November 2018. Ex6TenZ has been playing CS:GO since 2012 and had success leading VeryGames and Titan in the beginning of the game’s competitive scene.

Ex6TenZ will be replaced by Dennis Edman, who was cut from NiP less than a month ago, according to a report from 1pv.fr by French journalist neL.

GamerLegion is ranked 24th on HLTV’s rankings at this time. They’re set to play their next tournament on July 13 at the Good Game League.