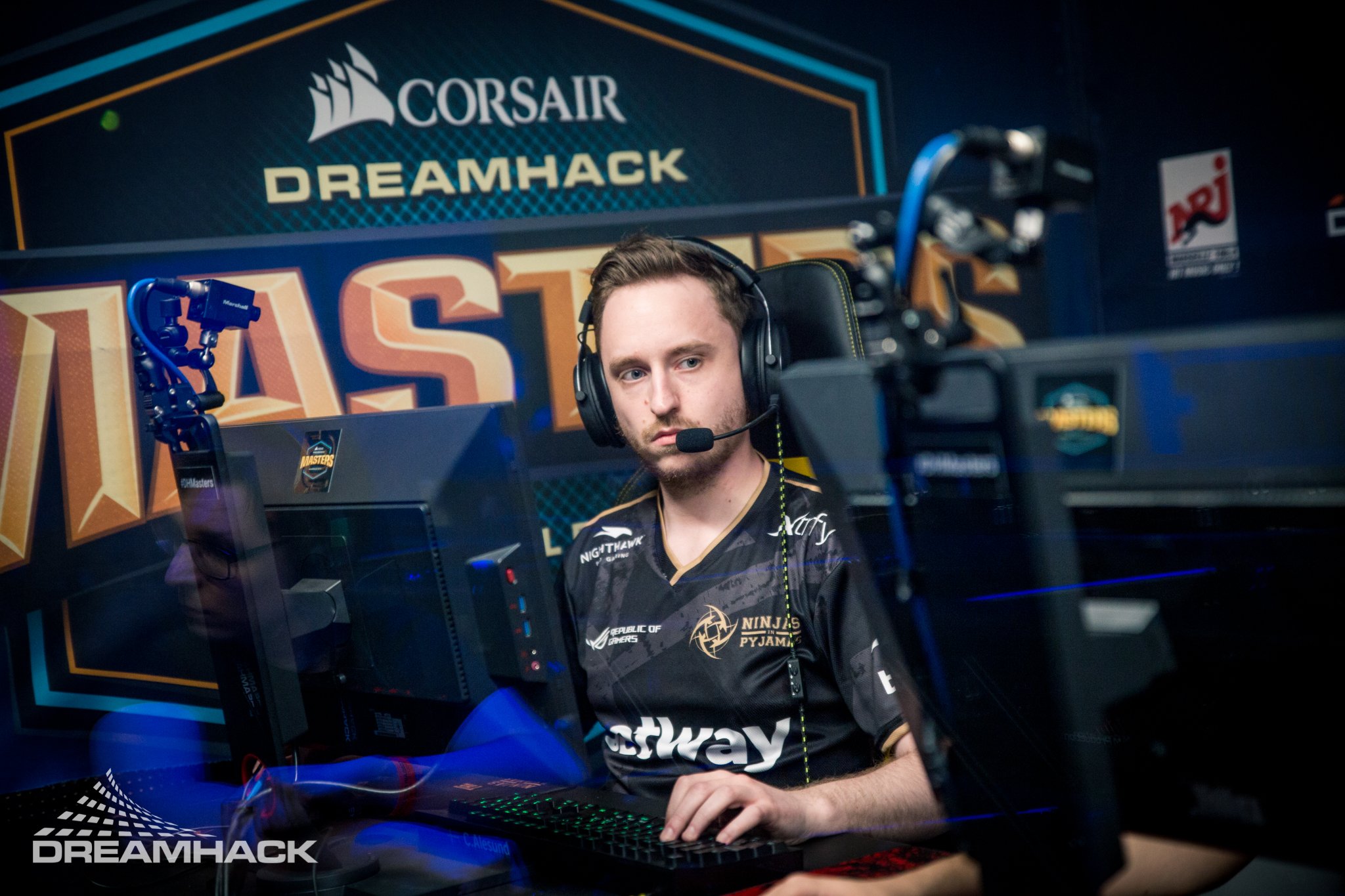 Ninjas in Pyjamas is undergoing a massive lineup revamp after a lackluster beginning to 2019 in CS:GO.

Swedish 17-year-old star Nicolas “Plopski” Gonzalez Zamora is moving into an active roster spot on NiP, replacing veteran rifler Dennis Edman. Dennis will be moving to the NiP bench, where he will await a possible buyout. The former NiP star said his reason for leaving was the lack of in-game leading structure, and not because he underperformed.

In addition to the roster changes, the organization announced that it began talks with Christopher "GeT_RiGhT" Alesund about replacing him on the team, which has been his home for almost seven years in CS:GO. NiP intends on finding a long-term player to take the place of its iconic franchise star, with hopes that GTR moves into a different role within NiP.

"I am extremely happy to be getting this opportunity," Plopski said in the organization's announcement. "For me, this is a dream come true. Since I was a kid I have always liked this team and it has been my goal to play for them. I still can’t believe this. My ambition is to play CS:GO and be happy doing it for as many years as possible. I want to win, to keep getting to know amazing people and work harder than ever. I feel NiP is the perfect place for me to keep pursuing my goals."

The problem with Plopski, however, is that he cannot compete in the StarLadder Berlin Major cycle because he already competed in the European Minor closed qualifiers with Ancient. This is because Valve Major stipulations say that players who play under one team cannot play with another team at a later time during the same Major cycle. So NiP will be experimenting with players in different roles throughout this transition period before GeT_RiGhT's departure.

It's possible that William "draken" Sundin could play in place of Plopski for NiP, since he's still technically on the inactive player list. NiP are going into the next Major cycle as returning challengers thanks to their top eight finish at IEM Katowice last February, so their main worry should be qualifying for the Major in 2020.