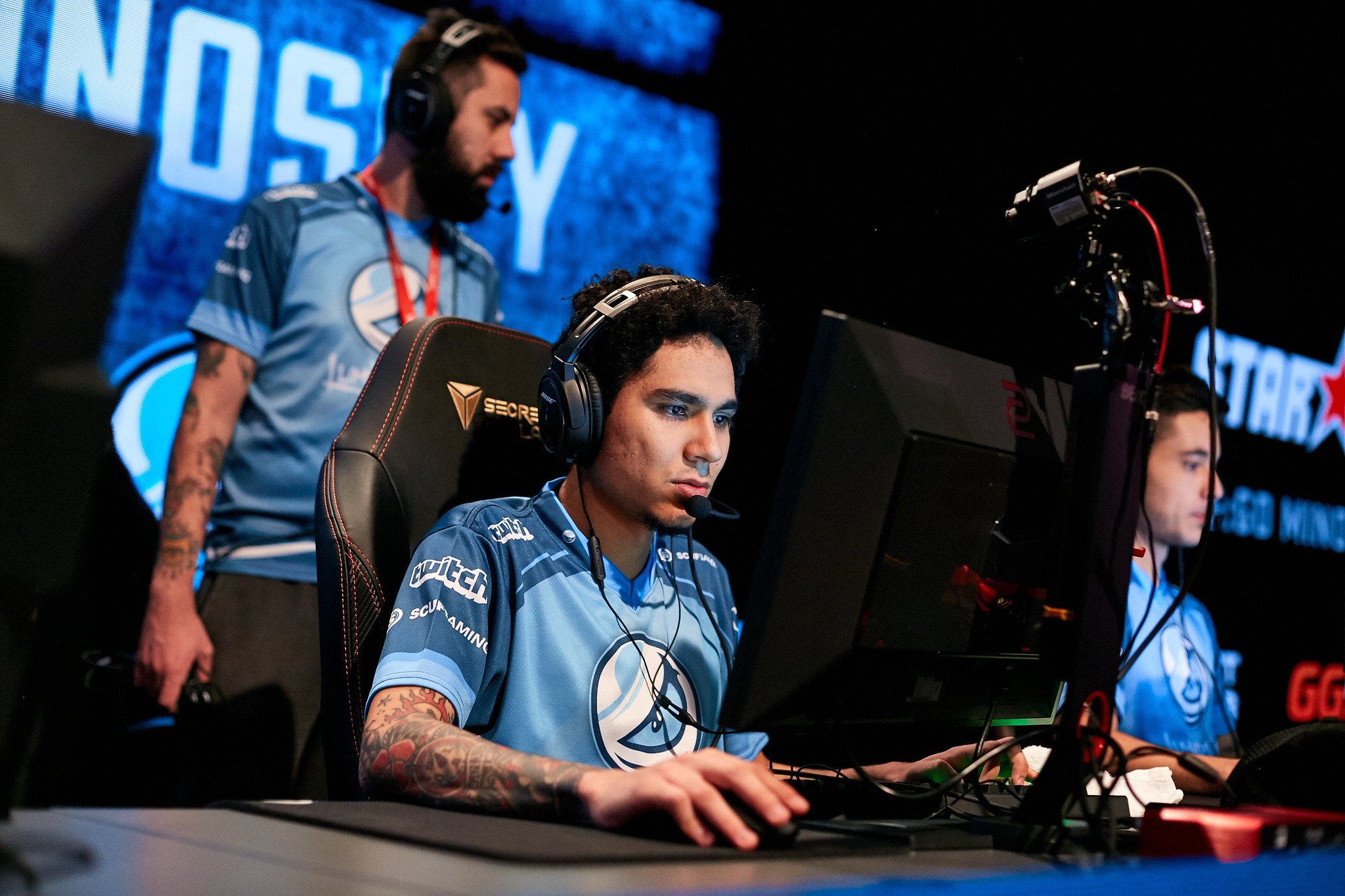 HEN1 joins FURIA’s CS:GO team after he was released by Luminosity on Sept. 12. He had been sitting on Luminosity’s bench since August, however, after it added Felipe “skullz” Medeiros from Brazilian organization W7M Gaming.

HEN1 has had a solid Counter-Strike: Global Offensive career since he moved from Brazil to the United States in 2015 alongside his teammates from Games Academy. That roster signed with Tempo Storm and were bought by Immortals later in 2016. The AWPer helped Immortals finish as the runners-up at the PGL Kraków Major in July 2017 and they won a few small LAN championships.

AbleJ, on the other hand, has been playing for FURIA since October 2018 when he was called up from the academy team. FURIA had a great rise in 2019 and even surpassed MIBR in HLTV’s rankings to become a top-five team in the world in June after a top-four placing at DreamHack Masters Dallas and a second-place finish at the ECS season seven finals.

AbleJ is still under contract and will keep practicing, according to FURIA. But it’s unclear if he’ll remain in the United States with the rest of the team.

Although FURIA had a great run earlier this year, they stopped producing good results recently and are now ranked 13th in HLTV’s rankings. The Brazilians failed to make it through the StarLadder Berlin Major New Legends Stage and were eliminated early in the tournament.

This change will severely affect how FURIA plays since HEN1 will most likely take the sniper spot. In-game leader Andrei “arT” Piovesan has been FURIA’s AWPer for a while and his aggressive playstyle was one of their biggest strengths.

FURIA will play their first official match with HEN1 next week at DreamHack Masters Malmö, which is set to begin on Oct. 1. The Brazilians will face tough opponents like Astralis, Team Liquid, and NRG in Sweden.