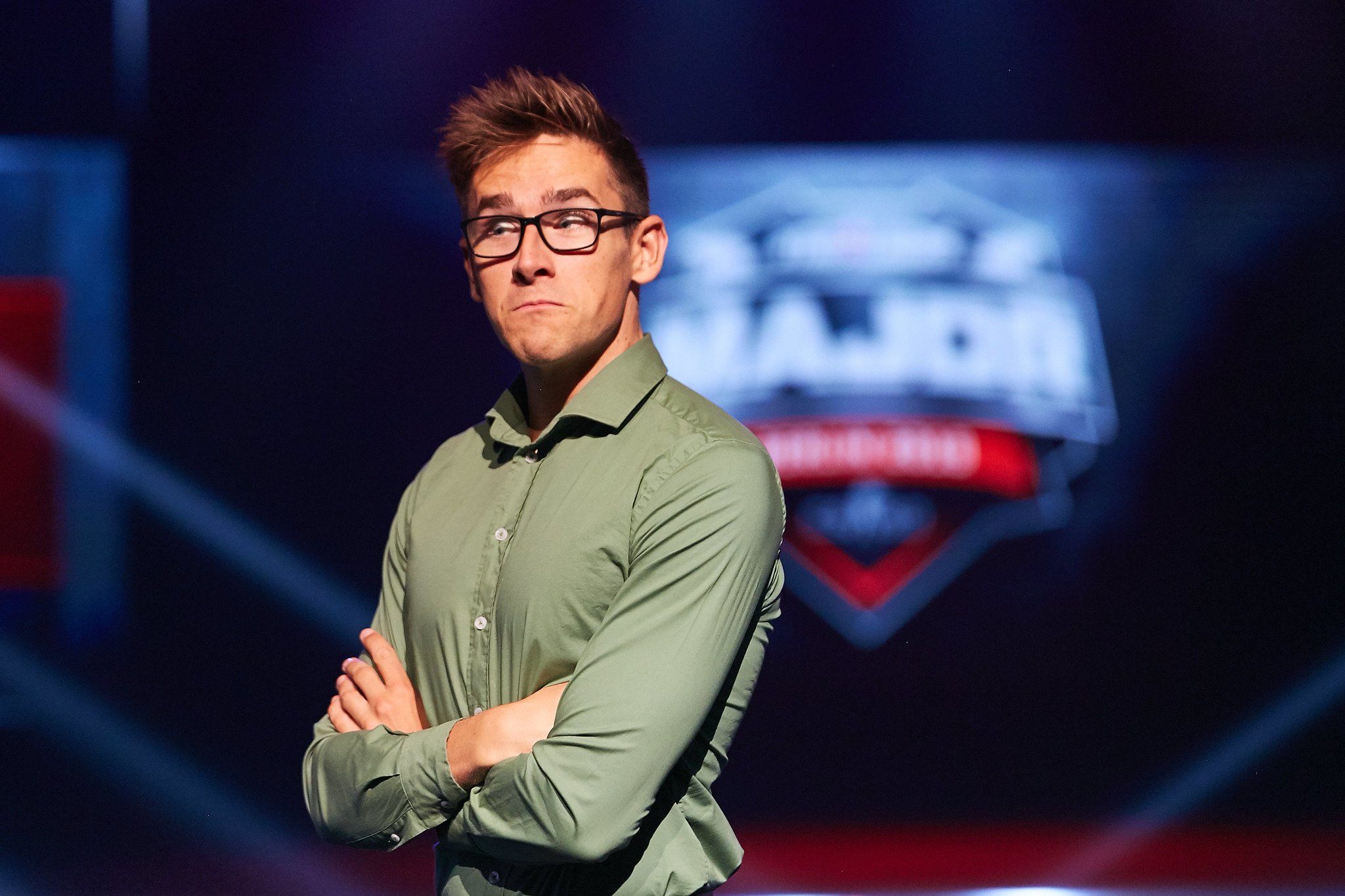 Jacob “Pimp” Winneche technically left his playing days behind in 2018, but now he is officially retiring from competitive Counter-Strike to pursue a full-time career in content creation.

After spending the last few years mainly as an analyst for various events, Pimp has decided to take the leap and focus on his stream and YouTube.

While working for DreamHack and DanishTV2 as an analyst for CS:GO events, Pimp managed to stream 50 days in a row. His Twitch channel has exploded in popularity, nearly hitting 275,000 followers while averaging around 1,700 viewers over the last month according to Twitchmetrics.

The former pro-player has been streaming on and off since his time playing for Team Liquid and he felt that now was the right time to go all-in.

“The support has been massive and therefore, I’ve decided to go full time on creating content for the CS:GO community,” Pimp said. “That does not mean I won’t be working as an analyst anymore, that just means that I’ll work both and dedicate even more time to CS:GO.”

While he does plan to continue his work as an analyst, he will be cutting back on travel when LAN events do eventually return.

“I traveled 240 days last year, that I won’t ever be doing again,” Pimp said. “I lacked the feeling of a safe base, something I cherish and value a lot. When I work an event, I want it to feel special. I want to bring a somewhat unique take on the matches. That I’ll hopefully be able to now.”