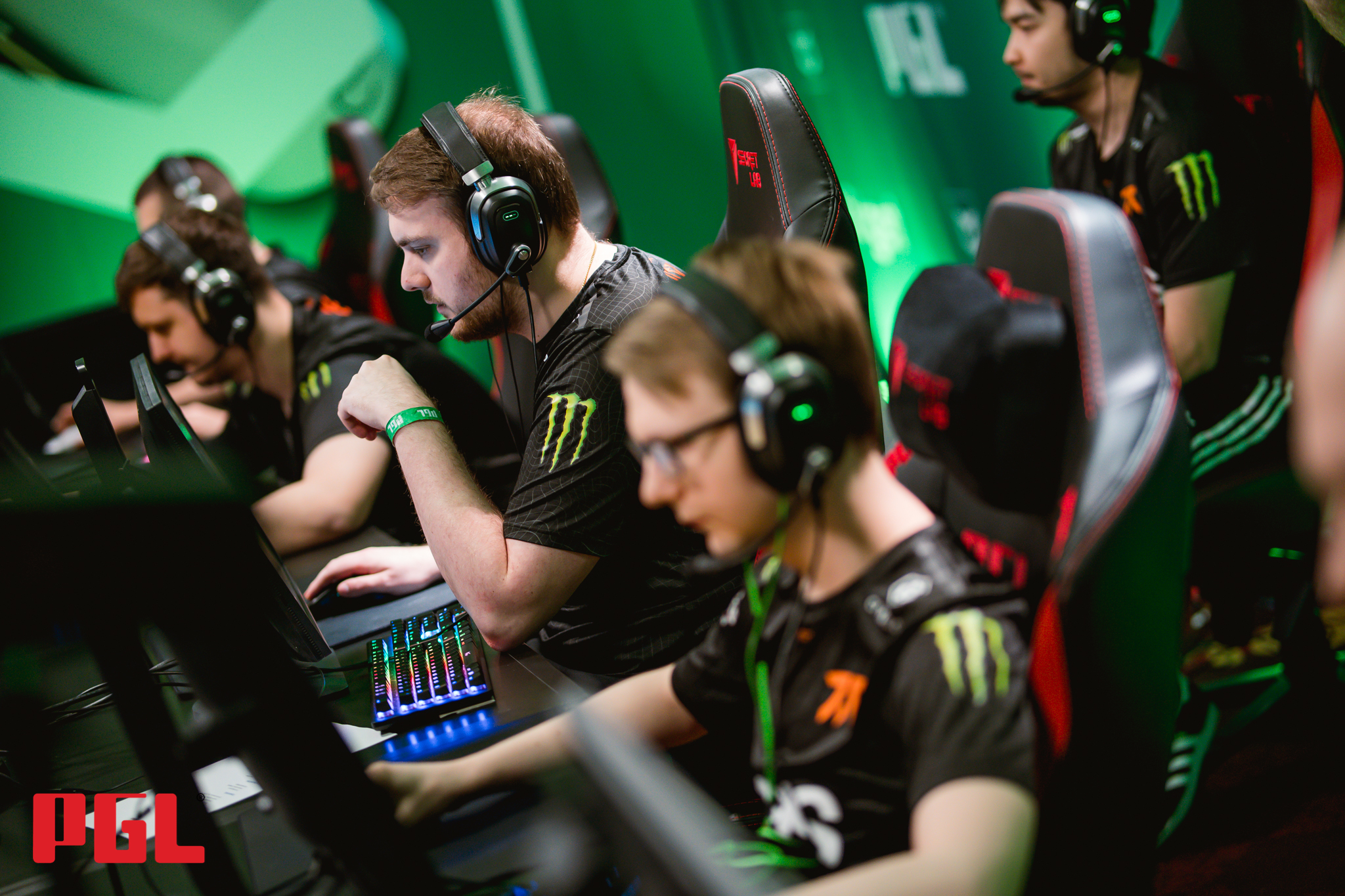 Fnatic have been eliminated from the European Regional Major Rankings event for the PGL Major in Antwerp after losing today to Turkish team Eternal Fire in round four of the Swiss stage. With this result, Fnatic will miss out on the PGL Major, marking the third-straight CS:GO Major that the team has failed to qualify for.

Fnatic found themselves on death’s door in the RMR after losing consecutive best-of-ones to Heroic and SAW, meaning they’d have to win two straight series just to claim a Contender spot in Antwerp. They split the opening maps against an Eternal Fire roster led by İsmailсan “XANTARES” Dörtkardeş and Özgür “woxic” Eker, two of the most widely regarded Turkish players in competitive CS:GO. But XANTARES, a longtime member of BIG, had a big third map performance on Overpass and Eternal Fire won seven straight rounds to clinch the deciding map 16-13.

Once regarded as one of the most dominant forces in CS:GO, with three Major trophies in the org’s cabinet, Fnatic has been in a state of flux and unrest since 2021. Last year, the organization went through a flurry of roster changes while it moved toward an international roster and away from an all-Swedish core for the first time.

With the exception of long-standing consistent veteran Freddy “KRIMZ” Johansson, the rest of the roster has spent less than a year together. Trial AWPer Valentin “poizon” Vasilev (formerly of Complexity) and academy stand-in Peppe “Peppzor” Borak were only added to the main roster less than a month ago, joining KRIMZ and Brits Alexander “ALEX” McMeekin and William “mezii” Merriman.

After today’s result, the once illustrious Fnatic will now miss its third-straight Majors. They finished fourth in the EU Minor in 2019, just missing out on StarLadder Berlin, then finished several spots behind Major contention in the 2021 RMR events for PGL Stockholm.