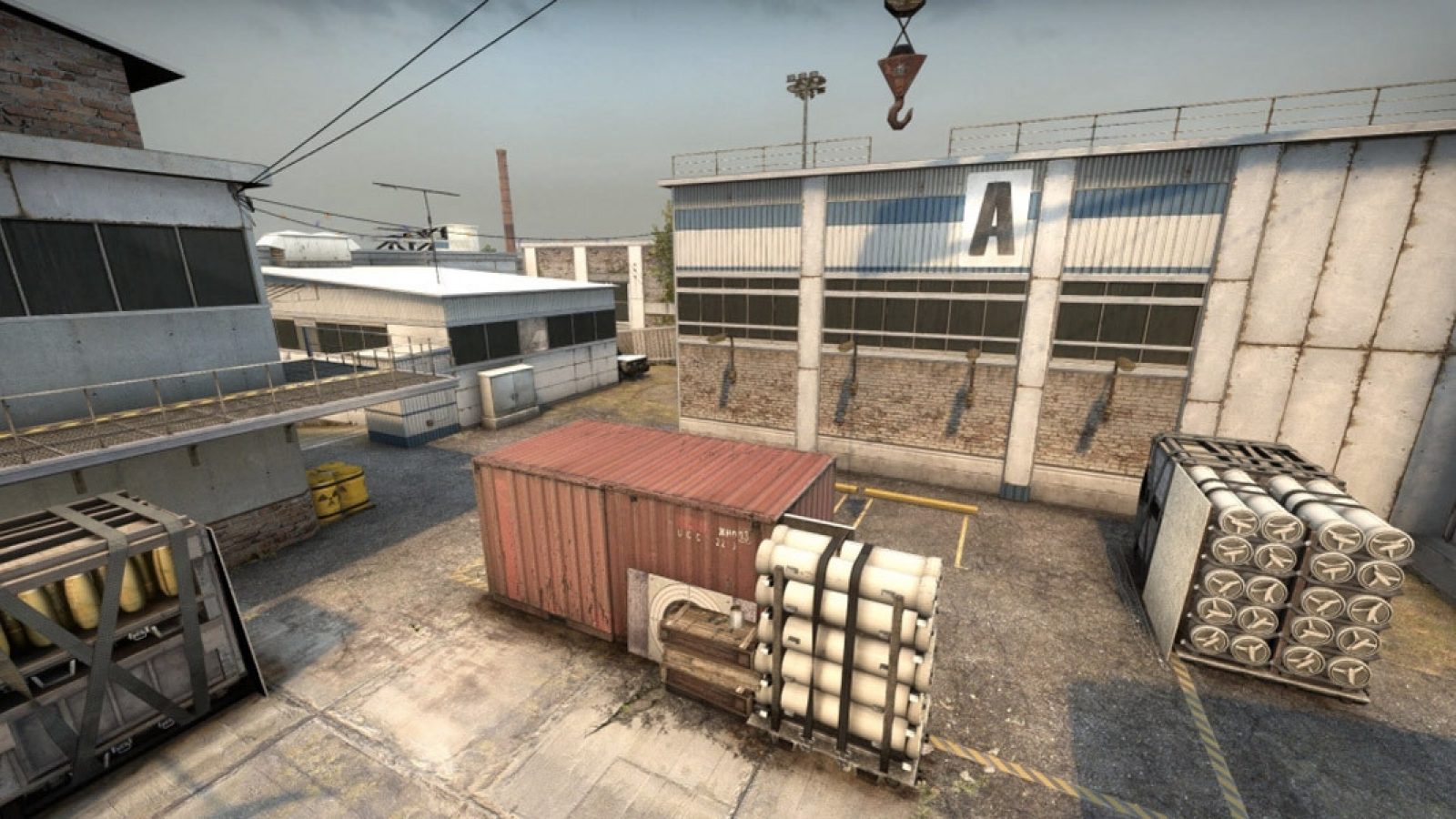 One of the creators behind the original de_cache map in CS:GO Shawn “FMPONE” Snelling has set a public release date for the remade version.

The new Cache will be released in October, but this does not mean that it will be added into the Active Duty map pool. FMPONE is most likely releasing the map into the Steam Workshop, which allows players to download and play the map for themselves.

As FMPONE notes, he is awaiting feedback from fans and professionals alike once Cache has been showcased tomorrow. The world premiere of the remade Cache will be live on ESL’s Twitch channel on Sept. 29 at 10:20am CT during the Cache showmatch at ESL One New York.

Fans have been eager to see the new Cache in action, and they won’t have to wait long. Earlier in September, FMPONE teased the Cache artwork inspired by the Ukranian cafe Pripyat.

Cache has been out of the Active Duty map pool since March and is looking to make its return after it has been remade, a trend that has continued with the re-introduction of Nuke, Dust II, and Inferno.

Valve usually rotates the oldest maps out of the pool before introducing remade versions. Therefore, fans can expect either Overpass or Mirage to make way for the new Cache. This change could happen before the next CS:GO Major in May 2020.

As FMPONE is awaiting feedback, we can expect the remade Cache to be playable between mid to late October, although an official date has not been announced.