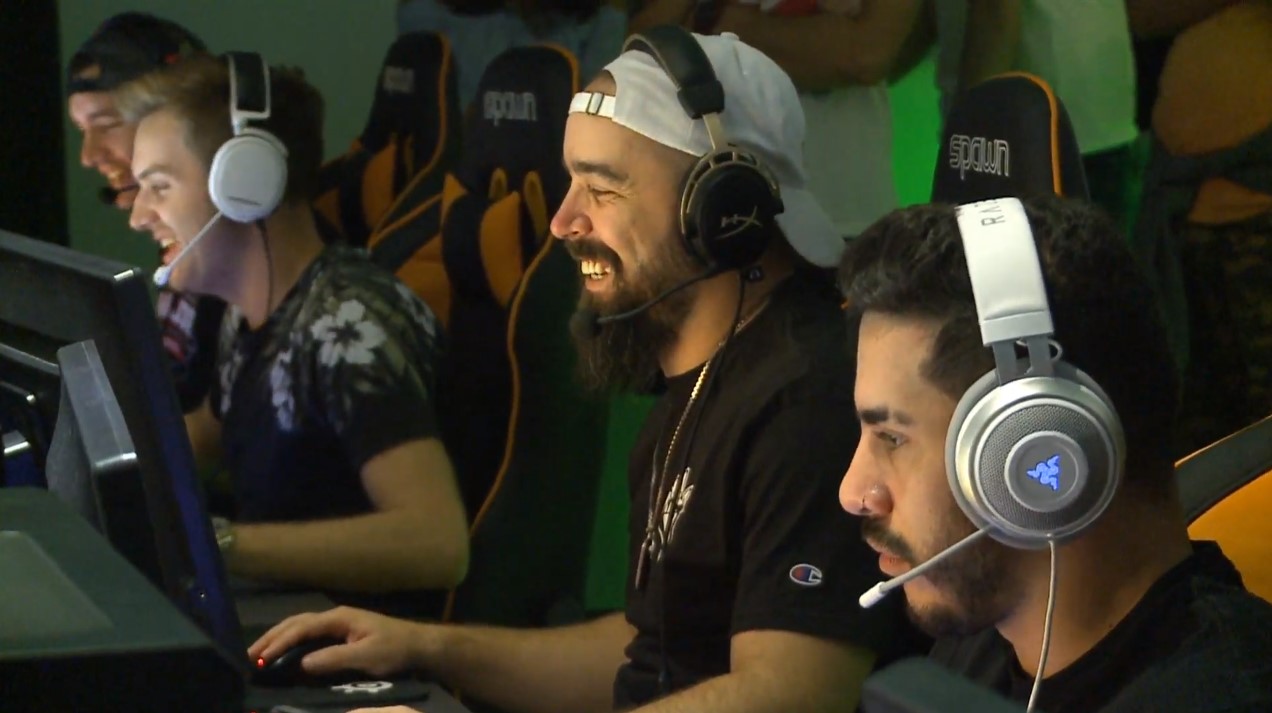 After coldzera left MiBR in July, he said in a statement that he would be going to Europe to practice. Although he mentioned that he would be playing alone, the Brazilian star has teamed up with FaZe NiKo and coach YNk to play at a small LAN in Belgrade from Sept. 14 to 15.

YNk, NiKo, Kassad, and coldzera are playing for Serbian esports organization iNation for this event. Kassed played under the banner in 2013 whereas NiKo and YNk previously played for iNation in 2015.

After the StarLadder Berlin Major concluded, coldzera reportedly entered transfer negotiations with FaZe Clan. He has even said that he is willing to pay for a portion of his own buy-out, according to a report from 1pv.fr.

Coldzera is expected to become the fifth player for FaZe Clan after the removal of the team’s former leader Filip “NEO” Kubski on Sept. 11.

It has also been reported that FaZe will be fielding up-and-coming talent Helvijs “broky” Saukants for their roster, who is expected to play with FaZe Clan at ESL One New York from Sept. 26 to 29, according to a report from Cybersport.

If the addition of coldzera is moving closer, FaZe Clan could have two of the best players in the world on the same team, which would be a spectacle in CS:GO.