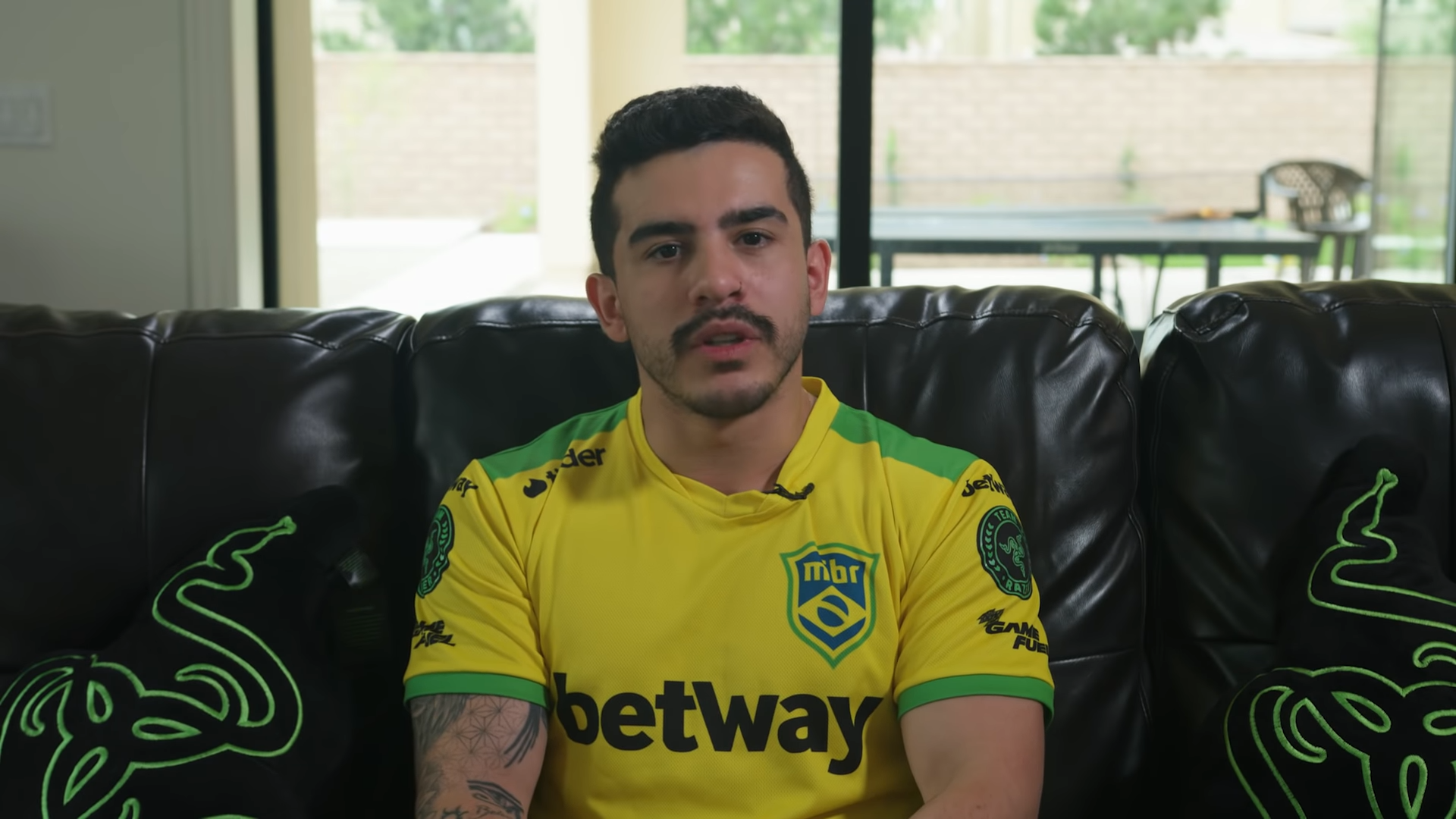 Marcelo “coldzera” David has issued a statement following the news that he’s officially been benched by MIBR. Head coach Wilton “zews” Prado confirmed the move earlier today, while also saying that the team is still analyzing its options for the Berlin Major this year.

Coldzera explained some of the reasons behind his decision to leave, saying that although the team changed up the roster and its strategies, they couldn’t find any success. He also said that he stresses out a lot about how the team deals with failures, which is another reason why he’s leaving.

“One of the reasons I’m leaving is because I’m feeling demotivated and I’m stressing out too much with the way we’re dealing with the defeats,” Coldzera said. “Instead of trying to find the solution in the game, we’re looking for even more problems and that started to have an impact on my performance.”

The Brazilian star also said that during a team meeting, he said that he wanted to leave because he felt like the team “doesn’t know how to use [him] or listen to [him] in the game anymore.” He also revealed that this decision to leave has been on his mind for over a year, but he held onto the hope that the team could improve.

In terms of his future, Coldzera said that he’ll be going on vacation for a couple of weeks. When he returns, he’ll continue training in Europe while mulling over any offers he gets. He also acknowledges that any transfer will take a while due to his high buyout price.