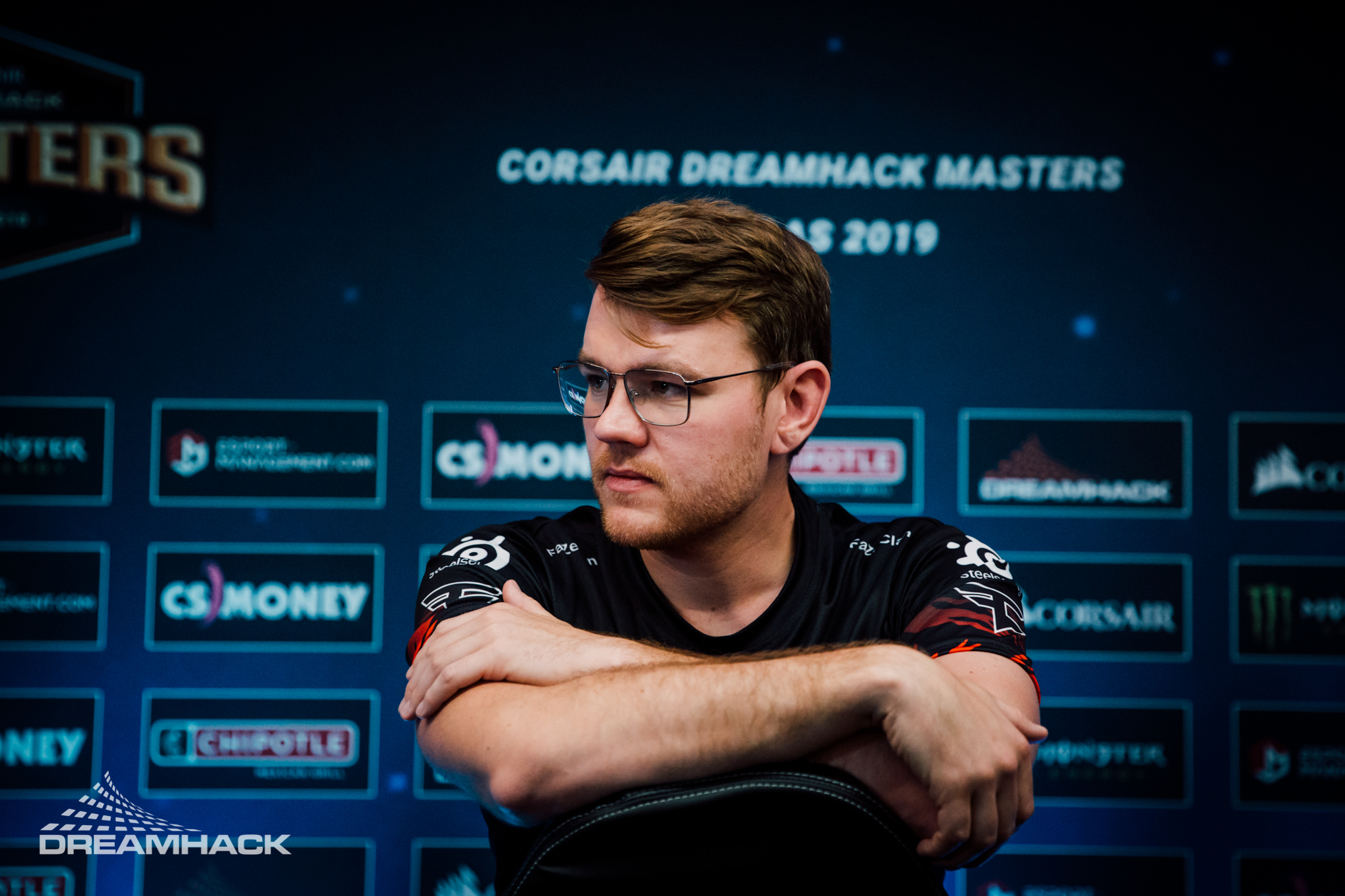 NEO has been playing for FaZe since he was brought in as a substitute in May. The Polish legend took over as the in-game leader and attended five big international LANs with the team. FaZe’s best result under NEO’s leadership was at BLAST Pro Series Los Angeles in July when they came in second place after losing to Team Liquid in the grand finals.

NEO’s departure comes after FaZe’s disappointing campaign at the StarLadder Berlin Major. The international squad failed to qualify for the playoffs and left the competition with one victory against mousesports and losses to Vitality, CR4ZY, and Renegades.

The Polish legend struggled individually in all five tournaments and his best rating was 0.92 at the Major and DreamHack Masters Dallas in June, according to HLTV.

It’s unclear if FaZe will bring another in-game leader to the roster or star player Nikola “NiKo” Kovač will take over the captain role again. There’s a good amount of speculation around FaZe’s roster saying that AWPer Ladislav “GuardiaN” Kovács may also leave the team, but FaZe hasn’t confirmed that.

FaZe will have to find a solution quickly, though, since they’re scheduled to play at ESL One New York, which begins on Sept. 26.