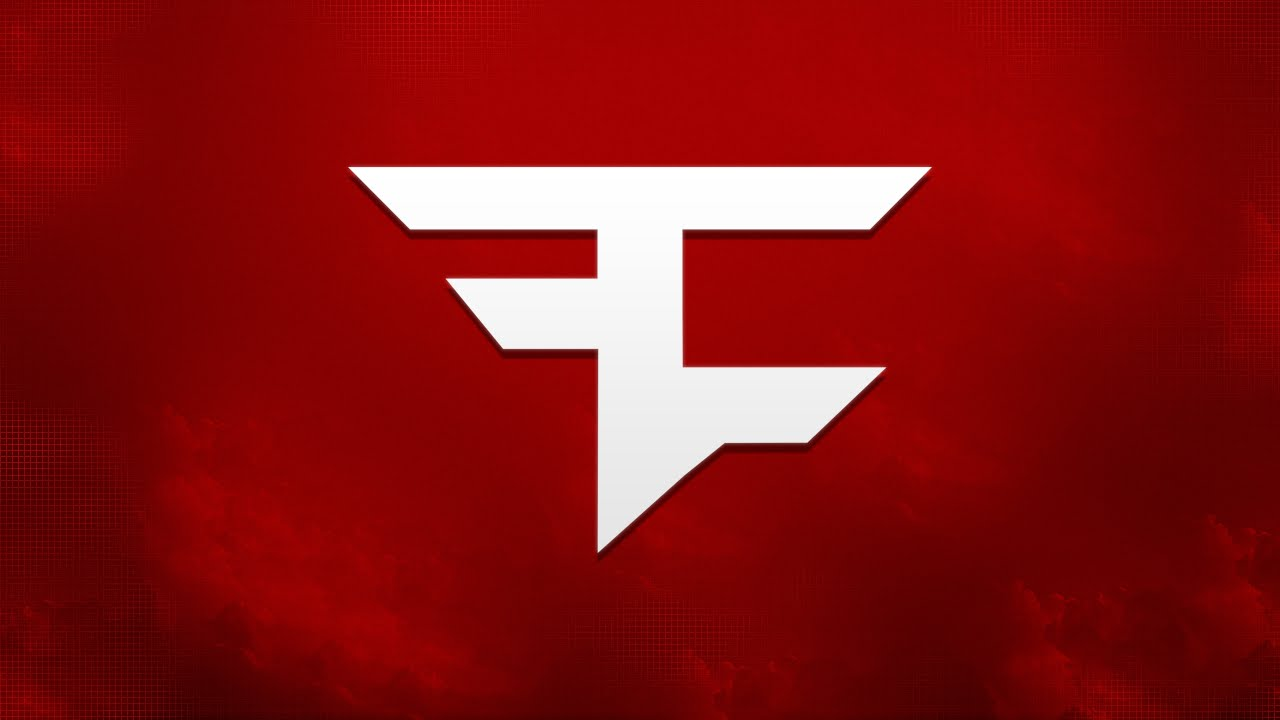 Up-and-coming CS:GO superstar Helvijs “broky” Saukants is reportedly set to join FaZe Clan, according to a report from Cybersport.

Broky will reportedly play for FaZe at ESL One New York, which is an eight-team tournament with a $200,000 prize pool. But expectations could be minimal since this event is expected to be one of the most competitive of the year because it features Team Liquid, Astralis, NRG, and ENCE.

Broky will reportedly replace Polish in-game leader Filip “NEO” Kubski, who was released from the team on Sept. 11 following the end of his tenure as a substitute. NEO had a disappointing run under FaZe and he was the worst individual performer on the team.

FaZe are making changes after they bowed out of the StarLadder Berlin Major following losses to Renegades, CR4ZY, and Vitality, eventually finishing with a top-14 placement. FaZe’s form has dwindled since the removal of previous in-game leader Finn “karrigan” Andersen on Dec. 31. 2018.

Alongside the reported acquisition of Broky, FaZe has been heavily linked to Brazilian star player Marcelo “coldzera” David as a replacement for Ladislav “Guardian” Kovács. Rumors suggest that Broky may be a temporary replacement and he’ll eventually make way for previous ENCE in-game leader Aleksi “Aleksib” Virolainen.

Broky could have a breakout debut performance since he’s reportedly playing with some of the best in the world on FaZe, including Nikola “NiKo” Kovač, Håvard “rain” Nygaard, Ladislav “GuardiaN” Kovács, and Olof “olofmeister” Kajbjer Gustafsson.