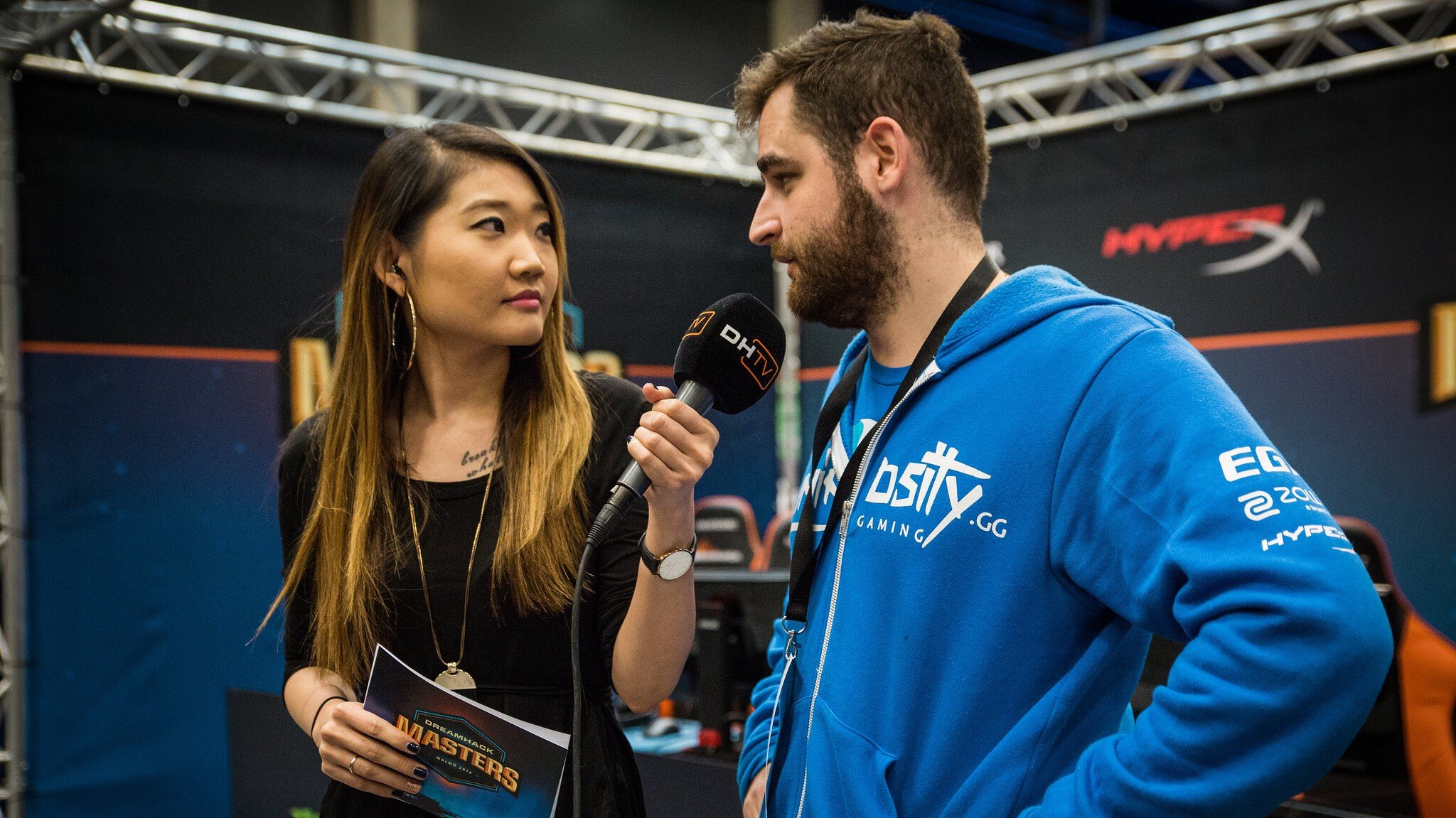 A Brazilian CS:GO fan has paid tribute to Gabriel “FalleN” Toledo by immortalizing one of the sniper’s plays on his own skin.

The fan chose the moment FalleN had against Natus Vincere on Overpass at the IEM Katowice 2016 semifinals, back when he was still repping Luminosity Gaming and had yet to win a CS:GO Major. The Brazillian godfather was left in a tough one-vs-four situation on the T side, but he believed in himself until the end and won the round despite the disadvantage.

Casters Henry “HenryG” Greer and Alex “MACHINE” Richardson built the narrative from the get-go, but it was the latter who helped turn this play into a CS:GO highlight. MACHINE couldn’t help himself when FalleN killed Ioann “Edward” Sukhariev and shouted the iconic phrase, “Oh FalleN, stop blowing my mind.” The Brazilian was killed by Danylo “Zeus” Teslenko in the end but gained enough time for the bomb to explode and secure the round for Luminosity.

The fan tattooed the AWP Asiimov on his arm, as well as the skin FalleN was using that match. Underneath it, he wrote MACHINE’s famous quote. The tattoo was made by his wife and FalleN himself thanked him for it with the use of a cute GIF.

Not only the tattoo is a tribute to FalleN but it is also a tribute to MACHINE. The fan thanked him on Twitter as well for making the play more epic and exciting.

FalleN’s clutch in that round saved Luminosity, and the Brazilian side went to win Overpass and later the series, following a victory on Inferno. Luminosity fell to Fnatic in the grand finals, but the play everyone remembers from that tournament is FalleN’s.