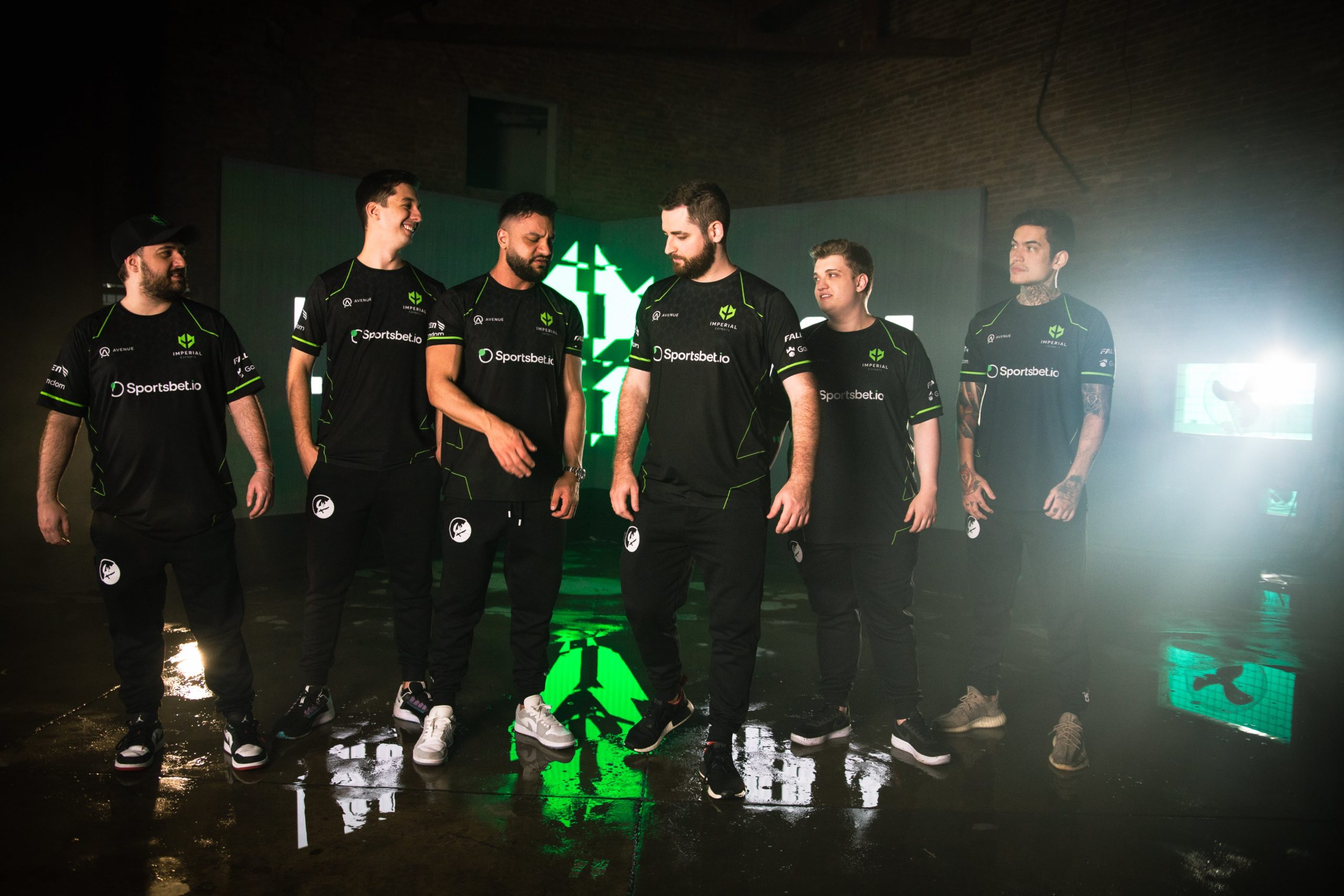 The decorated trio, as well as Ricardo “boltz” Prass and Vinicius “VINI” Figueiredo, will take part in the South American Regional Major Ranking (RMR) first open qualifier and debut against an undefined adversary at 1pm CT. This will be their first chance to secure a spot in the PGL Antwerp Major Americas RMR in April. There are four spots up for grabs in this open qualifier and the second one, which will be played from March 5 to 6, also offers four spots.

The hype in Brazil for the official debut of the project known as Last Dance, a reference to the Netflix documentary about the last season of Michael Jordan with the Chicago Bulls, has been building up since they started streaming PUGs in January from FalleN’s house. Their first stream peaked at 66,684, according to Twitch statistics website SullyGnome, and there’s an expectation that over 100,000 fans will tune on to watch Imperial’s debut over at Gaules’ Twitch channel.

Even though the players have not competed in official matches for months, they made a trip to Warsaw, Poland to boot camp and practice against European opposition in order to get rid of the rustiness. Unfortunately for Imperial, they had to leave the country earlier as planned due to fear of the Russian invasion of Ukraine.

You can follow Imperial’s debut in plenty of channels as anyone has the right to stream these open qualifiers. But a huge portion of the fans will certainly watch the game on Gaules as he has been the official voice of Brazilian CS:GO over the past years.