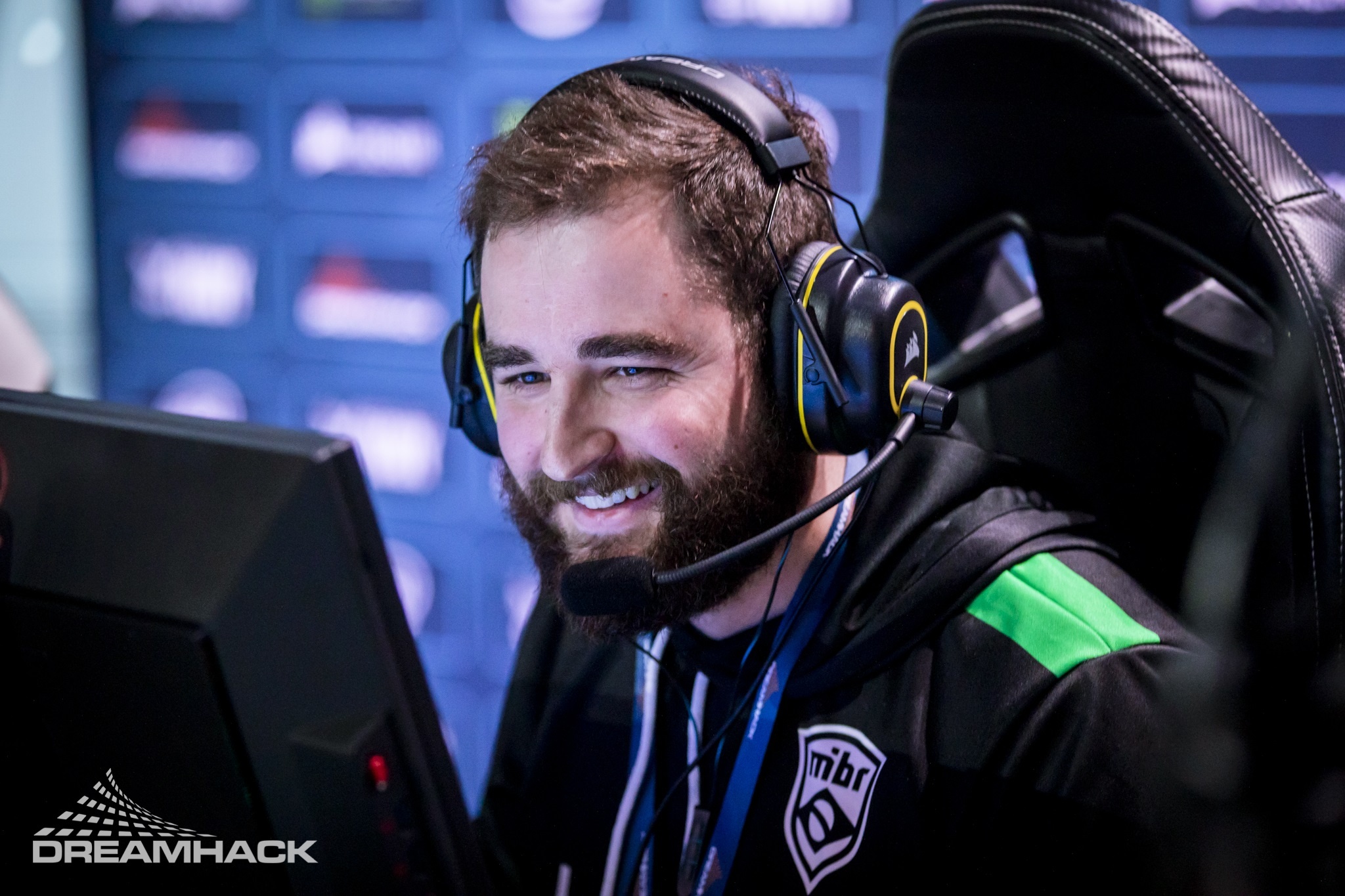 The news comes as little to no surprise since Globo Esporte reported on Jan. 12 that Imperial had made a bid for the CS:GO project known as Last Dance, a reference to Netflix’s documentary series about Michael Jordan’s final season with the Chicago Bulls. The trio of FalleN, fer, and fnx won back-to-back CS:GO Majors in 2016, the first under Luminosity Gaming and the second under SK Gaming.

Boltz is also an old acquaintance of the trio, having competed with FalleN and fer on Keyd Stars, Luminosity, and SK. The 24-year-old has a history with fnx as well. They played together on Immortals in 2017.

The last piece of the lineup, VINI, is the only one who hasn’t played with any of the other players. He’s spent the vast majority of his career with FURIA, the team that became No. 1 in Brazil after 2019, dethroning FalleN and fer’s MIBR. Coldzera, the star of the Luminosity and SK days, was initially linked with the reunion but instead assembled a project of his own on 00 Nation.

The squad has been playing PUGs together since the end of 2021, when it was already known that FalleN would depart Team Liquid, his last team, to assemble a fully Brazilian project. The players will be coached by former Heroic, Complexity, MAD Lions, and Liquid coach Luis “peacemaker” Tadeu, who worked together with boltz on Games Academy and Tempo Storm between 2015 and 2016.

Even though FalleN, fnx, fer, and boltz aren’t playing as well as they did in past years, there’s great expectations in the Brazilian community for this squad to follow the script of The Last Dance. They’re planning to move to the U.S. soon to compete in the region’s tournaments and should have a huge audience following their matches. But for now, the Brazilians are boot camping in Warsaw, Poland to prepare for the upcoming qualifier of the PGL Antwerp Major.