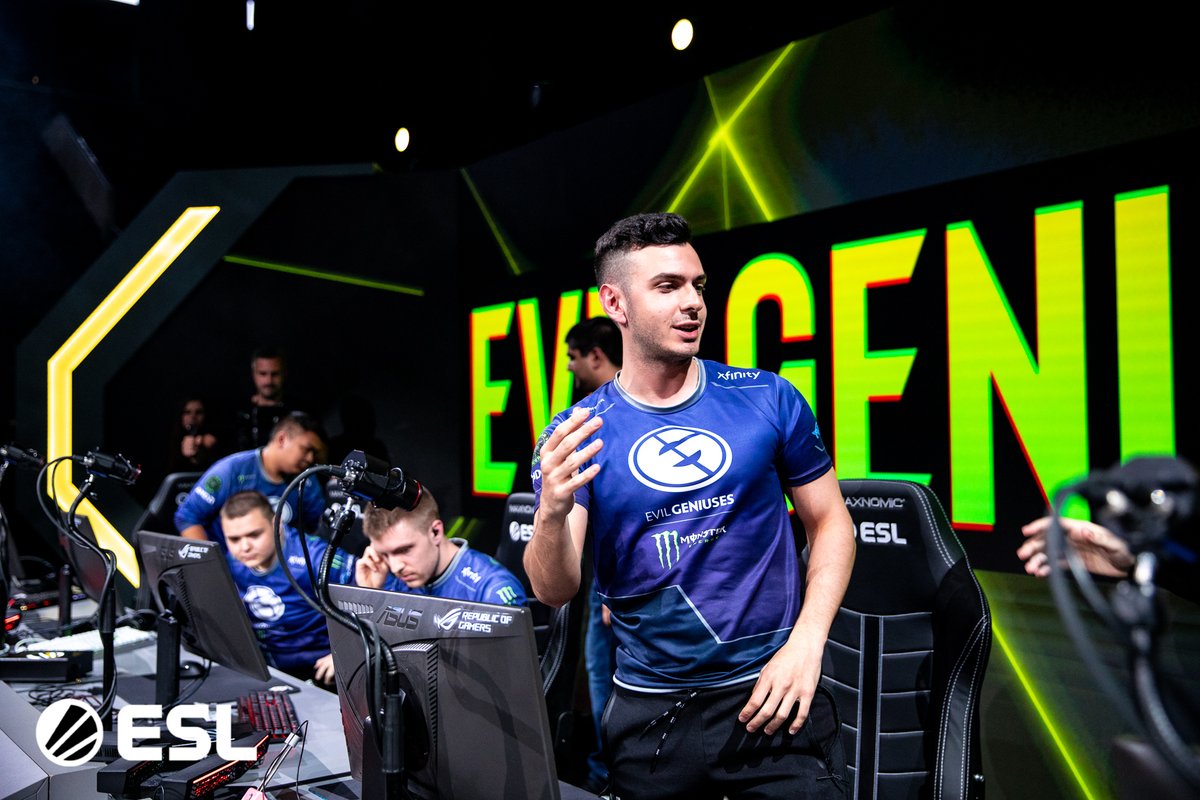 The North Americans have arrived in the grand finals with a perfect record since they have yet to drop a single map in the entire event. Peter “stanislaw” Jarguz and crew also beat Astralis, their opponents for tomorrow, earlier in the tournament.

G2, who were also having a good tournament despite fielding a temporary player in Fabien “kioShiMa” Fiey, weren’t much of a threat for EG today. The North Americans took Dust II, first map of the series and G2’s pick, 16-8. Cvetelin “CeRq” Dimitrov top-fragged with 24 kills.

Inferno wasn’t much different as EG dominated it from the start, winning eight straight rounds on their T-side. G2 tried to recover from the 11-4 deficit in the second half and won the three first rounds, but the North Americans were the better team as soon as they bought out the rifles. Vincent “Brehze” Cayonte didn’t top-fragged, but he pulled out a great ace in the first half.

Although G2 were easily beaten today, they performed better than it was expected in New York. Ironically, the organization doesn’t plan to stick with this lineup for the future as G2 are reportedly going international and are close to signing Nemanja “huNter-” Kovač and Nemanja “nexa” Isaković from CR4ZY.

With this win, EG already achieved their best result in 2019, but if they take down Astralis tomorrow, surely there is no way better to impress their new organization.

EG and Astralis will face each other in a best-of-five grand final tomorrow at 12pm CT.