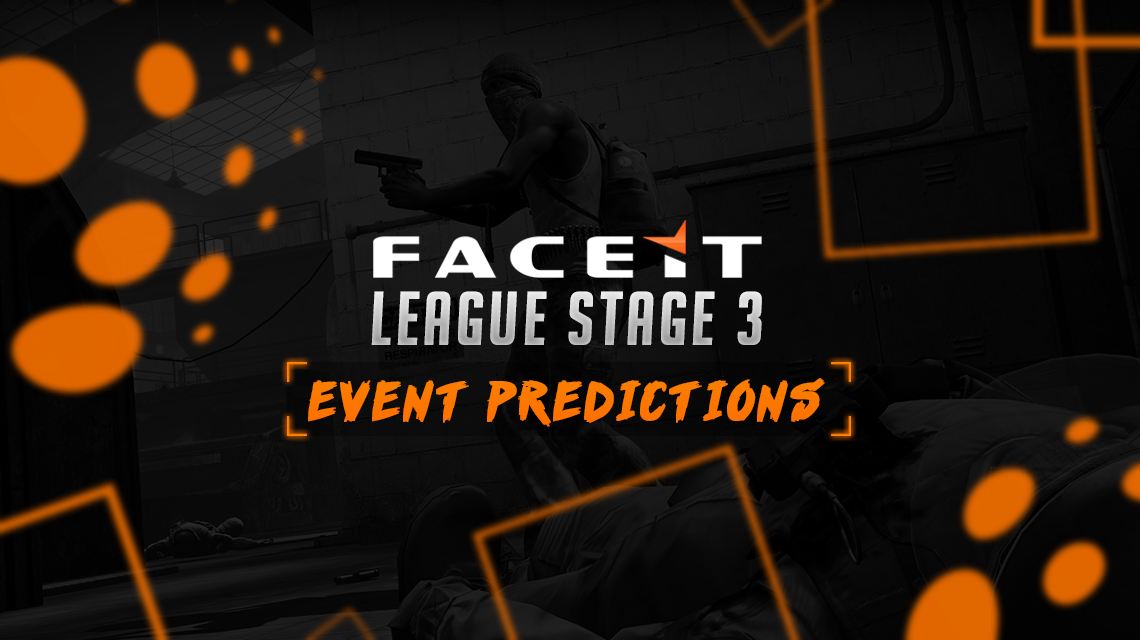 With the FACEIT League 2015 Stage 3 Finals less than 24 hours away, 8 teams make their way to the DreamHack Winter location in Jonkoping, Sweden. Starting tomorrow they will battle it out for the $250,000 prize pool. While the North American hope for winning is almost all but squashed, Team Liquid will have a chance to play against the top European teams besides Na’Vi.

Although Legacy eSports has stated that they’re placement into the event was “not a fluke” it is doubtful that they’ll prove that to be so. Playing Virtus.pro won’t make their feat any less challenging. Not only are they playing the some of the top European teams in the world they are also playing VP (a long standing powerhouse) first. It will be interesting to see if they can best Virtus.pro in the Best-of-One coming up in just under 12 hours.

After Team Liquid’s pretty astonishing performance against Virtus.pro and Natus Vincere it’s good to see them taking the reins of the North American scene (aside from Luminosity). Since Na’Vi won’t be at this tournament one would think it would be easier to get past the Quarterfinals, however they’ll be playing Team SoloMid who, unless on full tilt, will most likely not allow them to move on. It is a Best-of-One so anything could happen but TSM will most likely not disappoint.

NiP has been proving themselves worthy of a fight against most teams in the past few months. After ESL One Cologne many thought they were going to break-up, however they stayed together and have proven they can take down Team SoloMid and put up a fight against Fnatic, Na’Vi, and EnVyUs. Ninjas in Pyjamas will be playing Team EnVyUs in a Best-of-One starting tomorrow and even though they will most definitely put up a fight it is unlikely they will move onto the Semifinals.

Here at eSportsNation we predict that Luminosity will probably not advance against Fnatic even though it is a Best-of-One. Fnatic’s new lineup has looked very strong after their addition of dennis so even though Luminosity has been performing in past events in Bo1’s they will not prevail tomorrow and end up in 5th.

Virtus.pro had a less than favorable showing at Cluj-Napoca, leaving the tournament after a 2-0 loss to G2.Kinguin in a Best-of-Three series. This team has been together a long time and still show gusto at times towards the end of tournaments. They will play Legacy eSports first in a Best-of-One where they will very quickly advance to play Team SoloMid. Assuming they make it to play TSM in the Semifinals, they will likely not move past that point and place 4th.

Fnatic has been performing very well since their roster change up a month ago. Now that they have the new fragging power of dennis, they’re no longer the top team in the World but they have been beating Na’Vi, Team EnVyUs, Team SoloMid, and Virtus.pro occasionally. Even though their old team lost in a Best-of-One to Luminosity it is likely they’ll move on past Luminosity to play Team EnVyUs, wherein they will lose and place 3rd.

Team SoloMids’ performance at IEM San Jose was not any less favorable then desired. They got all the way to the finals after a 2-1 series win over G2.Kinguin where they played Na’Vi and lost 2-0. Of course TSM fans wanted them to win, but Na’Vi has been performing very well recently so it is not surprising that they prevailed. Now that Na’Vi will not be in this tournament it is likely that TSM will move past Team Liquid and Virtus.pro to lose to (the God Tier) Team EnVyUs placing 2nd in the tournament.

Team EnVyUs was unable to attend IEM San Jose after bomb threats were made towards airlines leaving France. Although this powerhouse team was not been able to compete at the recent tournament they are still the top team in the World next to TSM and will not go down easily. If they entire team is firing on all cylinders, it is likely that they will not drop a map until the finals. We here at ESN believe that EnVyUs will burst past NiP and (most likely) Fnatic to play Team SoloMid in the finals where they will go home from the FACEIT League 2015 Stage 3 Finals victorious.