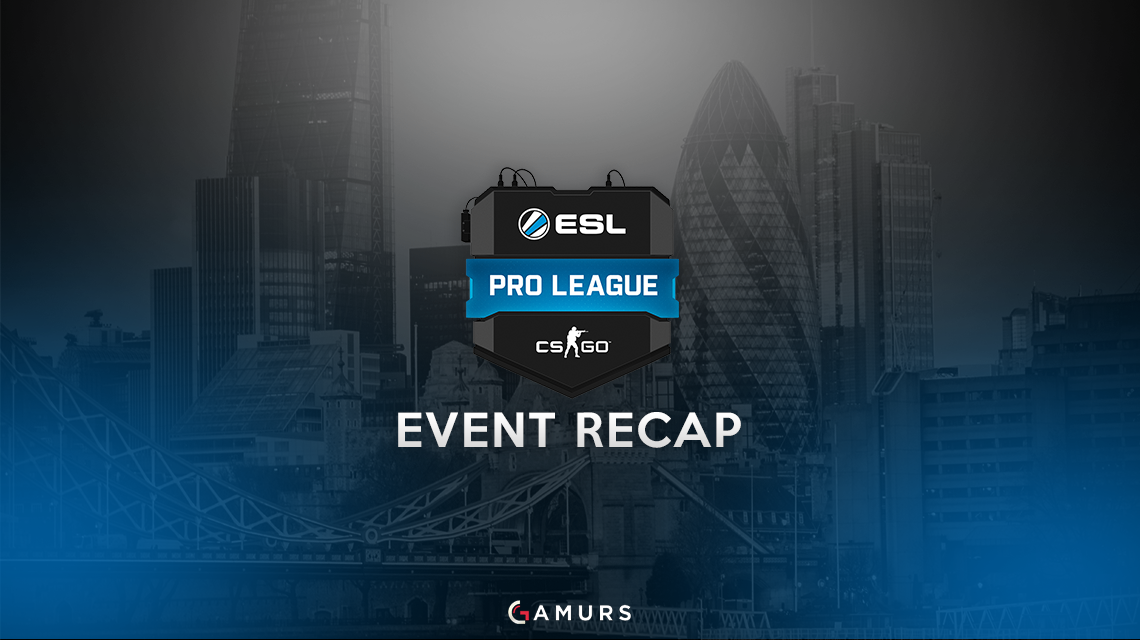 ESL Pro League Season 3 Finals wrapped up today after a series of intense matches throughout the event. It all came full circle as we returned to one of the first matchups, G2 Esports vs Luminosity Gaming, for the $200,000 grand final.

Four North American teams and four European teams were in attendance, and Luminosity Gaming reigned supreme. Here is a quick recap with placings:

Luminosity Gaming took the first place prize of $200,000 after a full five maps. G2 Esports received $90,000 after a hard-fought series.

FNATIC and Ninjas in Pyjamas walked away with $44,000 each for 3rd and 4th place.

Congratulations to Luminosity Gaming for yet another tournament win in 2016. G2 Esports’ Adil “ScreaM” Benrlitom was awarded tournament MVP award along with €1,000.

What was your favourite moment from the ESL Pro League Finals? Let us know in the comments and make sure to follow us on Twitter, @GAMURScom, for live coverage and other esports content.