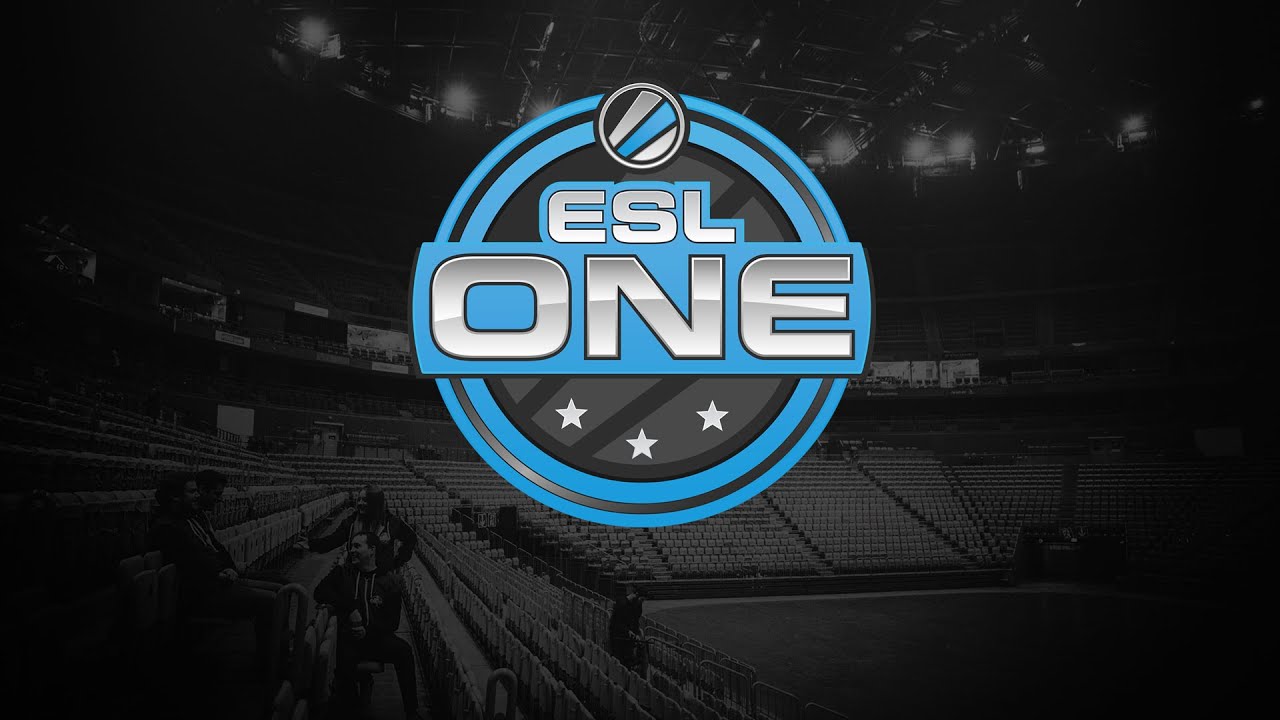 This is the second part of the ESL One Cologne preview, featuring an analysis of group B.

The boys in blue had a pretty rough time in the last few months, as they struggled against teams like Na’Vi and Cloud9. After a streak of bad results, they have remade the French shuffle by exchanging Shox and Smithzz for KennyS and ApeX. While I did say in my other post about them (link at the bottom)that they still rely too much on individual skill. Some would say that this is not the case, as they won the IEM Gamescom in a very dominant fashion, crushing TSM in the finals 3-1. However, after looking at their games, I must admit that they have improved a little bit strategy-wise. Don’t get me wrong, they still rely heavily on their individual skills, but this time, at least, their entry fragger has one flash or two to support him when entrying the site, unlike in the previous lineup. Since they are bootcamping prior to the event, I expect Happy to come up with a bunch of strats that fit their team and playstyle.

Regarding their map pool, I don’t think that changing Shox and Smithzz for Kenny and Apex made a huge difference. After all, the old titan lineup with Kenny and the old Envy lineup were both very good on the likes of Cache, Inferno and Dust2, but I am quite skeptical about maps like Cobblestone, Mirage, Overpass or Train against the top 4 teams. Yes, they have managed to beat TSM on Cobble twice at IEM, but that version of TSM was significantly weaker than their usual level of play.

One big advantage for them is the fact that their group is not stacked in top8 teams, as they have to face Luminosity, Kinguin and Flipsid3, all of these teams are not in the top10 and they should not have a hard time beating these teams, but the real test for them starts from the quarterfinals onwards.

Fallen’s guys have been going on an upwards trajectory lately, as they managed to qualify to ESL ESEA pro league and upset TSM in a BO1, securing their spot in the playoffs but ultimately losing to Fnatic 2-0. They  have just changed orgs, and this might give them a good momentum boost, as they need to impress their new org. I feel like they have the best chance to upset Envy out of all the teams, because we know that they are very good on maps like Inferno and Mirage, and they are also known for being a team that relies on new, innovative strats on the T side especially, as they have one of the weaker skilled teams overall. Sadly, Inferno is a map that Envy historically loves playing, but if they can surprise envy I think that they have a chance.

Against the other teams, I think that against Kinguin it is 50/50 (basically “Brawns vs Brains” type situation), and they should be able to beat Flipsid3, as they lost their only star player, S1mple.

The kinguin hype train really got going ever since they demolished Virtus.pro 16-0 at Dreamhack Valencia on Cache. However, I don’t buy it, as VP have been in a slump for a long while and that result was the tip of the iceberg for them.

Their problem is the fact that I can hardly see them beating Envy, even in a BO1, as both teams have a similar map pool. But the bigger issue for them is the fact that Kinguin is basically a high T2 envy-type team, as they also rely heavily on their star players to carry them, but this strategy works very badly against a team that does the same thing that you do, but better. I feel like unless Rain and ScreaM can just go off and hard carry Kinguin, they can’t beat Envy and top their group.

Their best maps are Cache and Train, and i feel like they need to get either one of these to be able to beat Envyus.

However, just like Luminosity, I feel like they should be able to beat Flipsid3, as both of them have pretty weak strats, but Kinguin is better man-to-man. 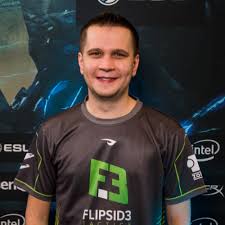 Man, oh man, everyone thought that after Simpl3 left Flipsid3 they would be doom, but they actually did pretty good, for a mid-tier 2 team. They have an ok lineup on paper, but their biggest issue is the fact that they don’t have a player that is a star, meaning that if he can play the game of his life he can carry them to the win. Their map pool is ok, nothing special, with Mirage being one of their better maps, especially for Bond1k, who has actually played pretty well lately.

I don’t have any hopes for this team, and I expect them to be eliminated in the group stage, unless something extreme happens.

This is it for the second part of the ESL One Cologne groups preview.