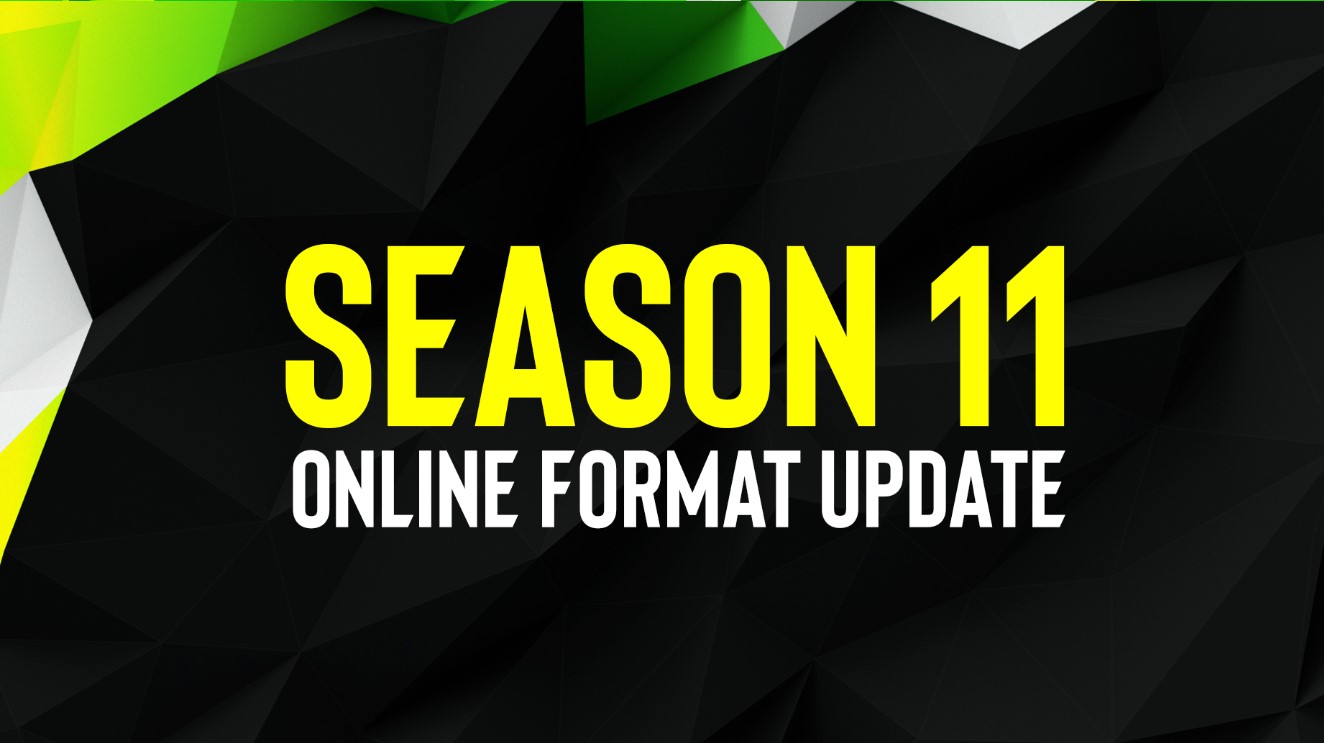 There will be three European groups and one North American group to limit the amount of travel needed for an online match. Teams primarily based in North America will play against each other in one group while European squad will be spread across the three other groups.

Several teams have also withdrawn from the competition following the implementation of this new guideline. Oceanic team Renegades and Brazilian squad Sharks won’t participate in this season of the ESL Pro League because of the ongoing concerns surrounding COVID-19. North American team Swole Patrol is set to replace Renegades, while Sharks’ replacement hasn’t been announced.

“Renegades did not feel comfortable traveling overseas given the global health situation,” ESL said. “Sharks were in Europe and ready to play in ESL Pro League. However, the team and ESL have agreed that it is safer for the players to be at home right now.”

Both teams aren’t disqualified, however, so they’ll return next season.

But Heroic was removed from the competition by ESL because the organization couldn’t field an active roster for the tournament. This is because Chinese organization FunPlus Phoenix has reportedly signed the Danish roster and will participate in FLASHPOINT 1, which began today.

ESL Pro League season 11 is set to begin on March 16. The production team and talent will be based in Germany while all matches will be played online.