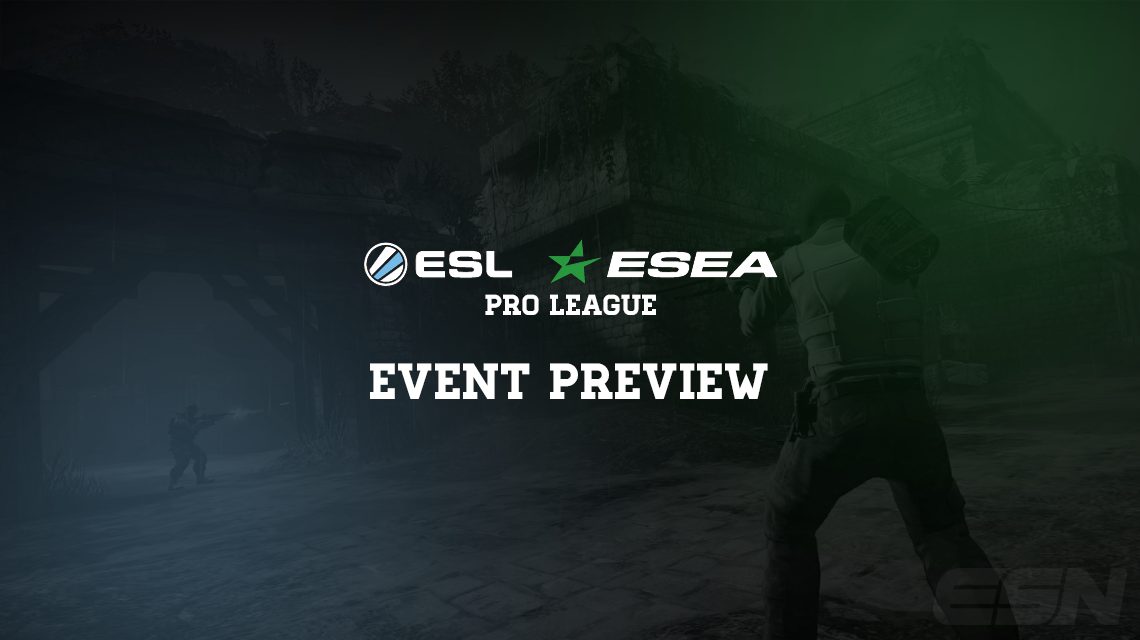 This event will also be ignoring the recent patch released on December, 8, 2015.

You can find the groups below:

The first set of matches at the event have already been determined, with the other matches being identified after the outcome of previous matches.

*All matches are in Pacific Time (PT)

The eight teams from Europe, and North America will be competing across a four day event for a share of the $250,000 prize pool.

The  ESL ESEA Pro League Season 2 Finals will feature an 11-man, on-air talent team bringing you all of the information, casting, and analysis required.