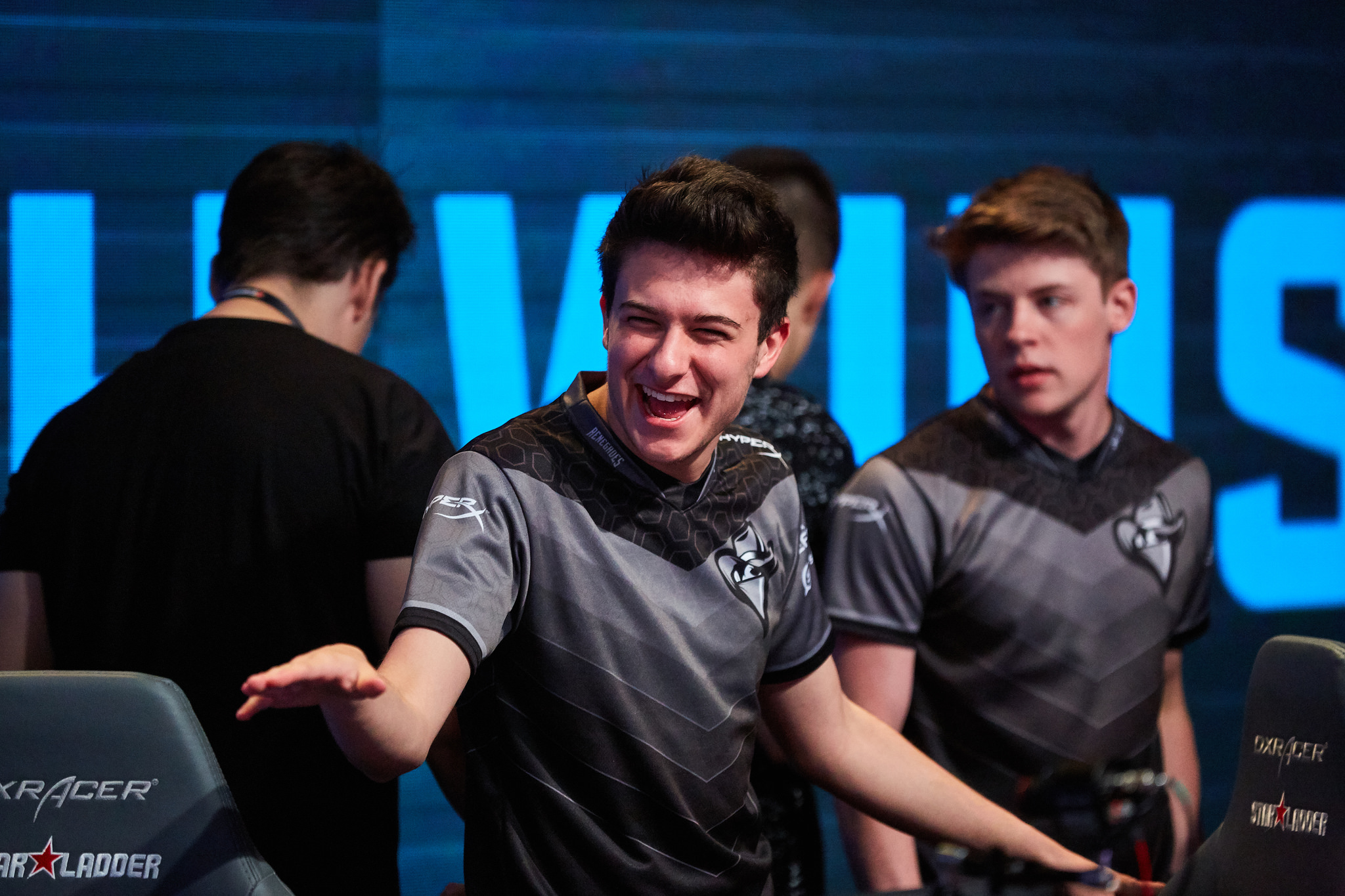 Team Envy is back in Counter-Strike: Global Offensive esports with a team from North America.

Envy also acquired the final league spot in the NA region of the ESL Pro League by acquiring the ex-Splyce trio of Drone, SEMPHIS, and reltuC. Renegades’ Nifty is coming onto the squad alongside former Team Liquid AWPer jdm, who’s been a free agent since his contract with Liquid ended in June.

This news comes months after the organization dropped its French CS:GO team, who were relegated from both the NA ECS and ESL Pro Leagues. The previous roster fielded a number of talented players such as Adil “ScreaM” Benrlitom, Vincent “Happy” Schopenhauger, Ali “hAdji” Hainouss, Fabien “kioShiMa” Fiey, and Cedric “RpK” Guipouy.

At that time, Envy dropped both its main and academy teams so that it could transition to North America for competition, where the organization is based. Part of the decision to let go its French players was influenced by player politics and rough team chemistry, which kioShiMa highlighted as unhealthy and problematic in June.

Envy will begin its campaign in the NA ESL Pro League starting Oct. 2.