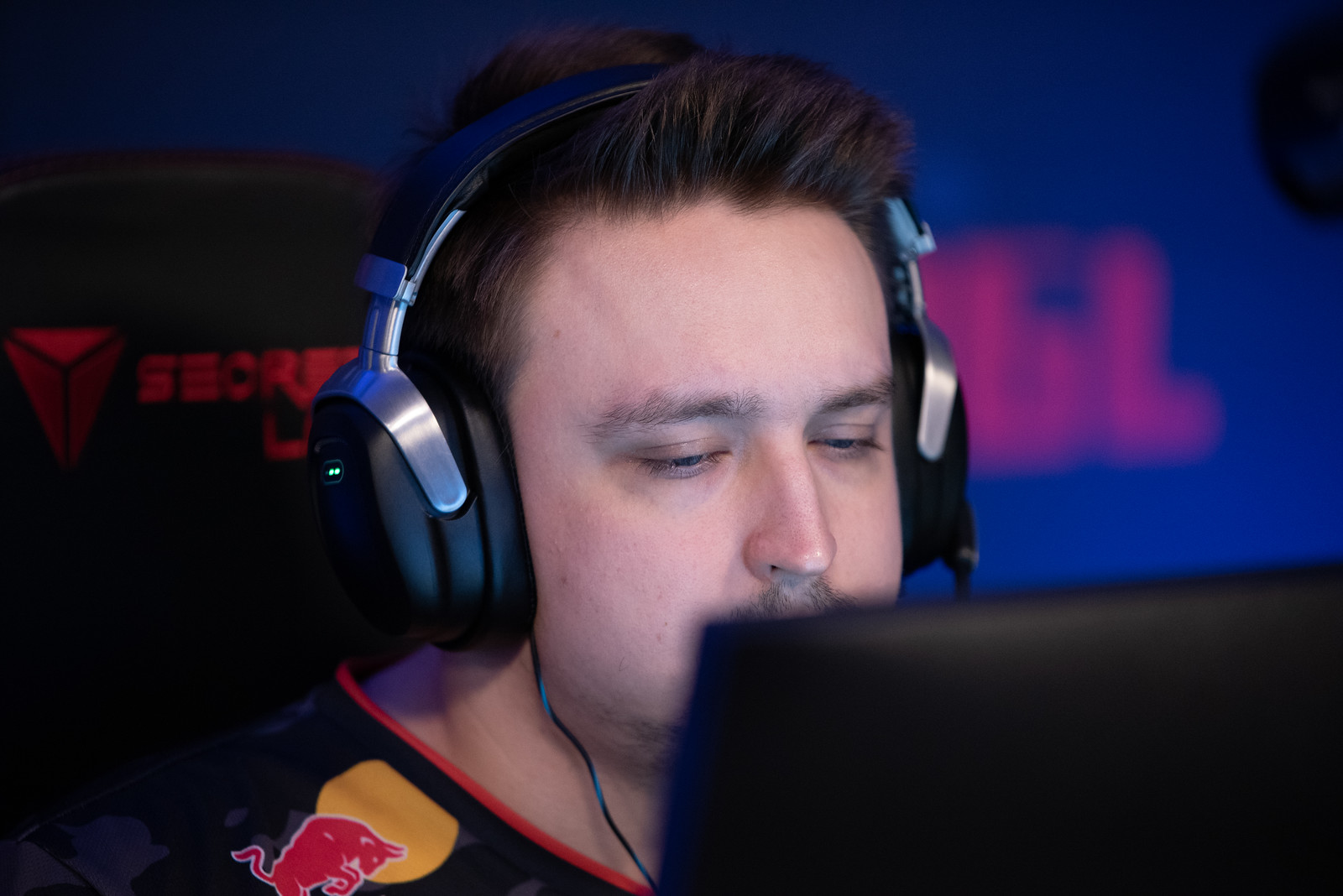 Joonas “⁠doto⁠” Forss is no longer under contract with ENCE, the organization announced today.

The only Finnish player left on ENCE was benched in December when management felt the team needed a change and he was effectively replaced by Pavle “⁠Maden⁠” Bošković on Jan. 21. Doto joined ENCE’s CS:GO team in November 2020 and most notably helped them peak at seventh in the world in HLTV’s rankings in November 2021 after they qualified and played at the PGL Stockholm Major, the first Valve-sponsored event in over two years.

Doto said in an interview with HLTV that he’d like to join a team that already exists, but that he also doesn’t have a problem with grinding from the bottom again if he sees potential in the project.

“Overall my ambitions for the future are to keep improving as an individual and reaching new heights with whatever team that might be,” the Finnish rifler said. “I’m open to joining a Finnish or international roster as well, though there aren’t that many opportunities right now in Finland, unfortunately.”

Before joining ENCE, doto spent over a year with HAVU, who was the second-best team in Finland before ENCE moved away from the country and went for an international project instead.

Doto enters free agency at a moment in which all of the best CS:GO teams in the world have already made roster changes for the 2022 season. This means that he’ll probably have to wait for an opportunity in the coming months when teams that are doing poorly may want to shake things up—unless, of course, he wants to build a new team from scratch with other players.