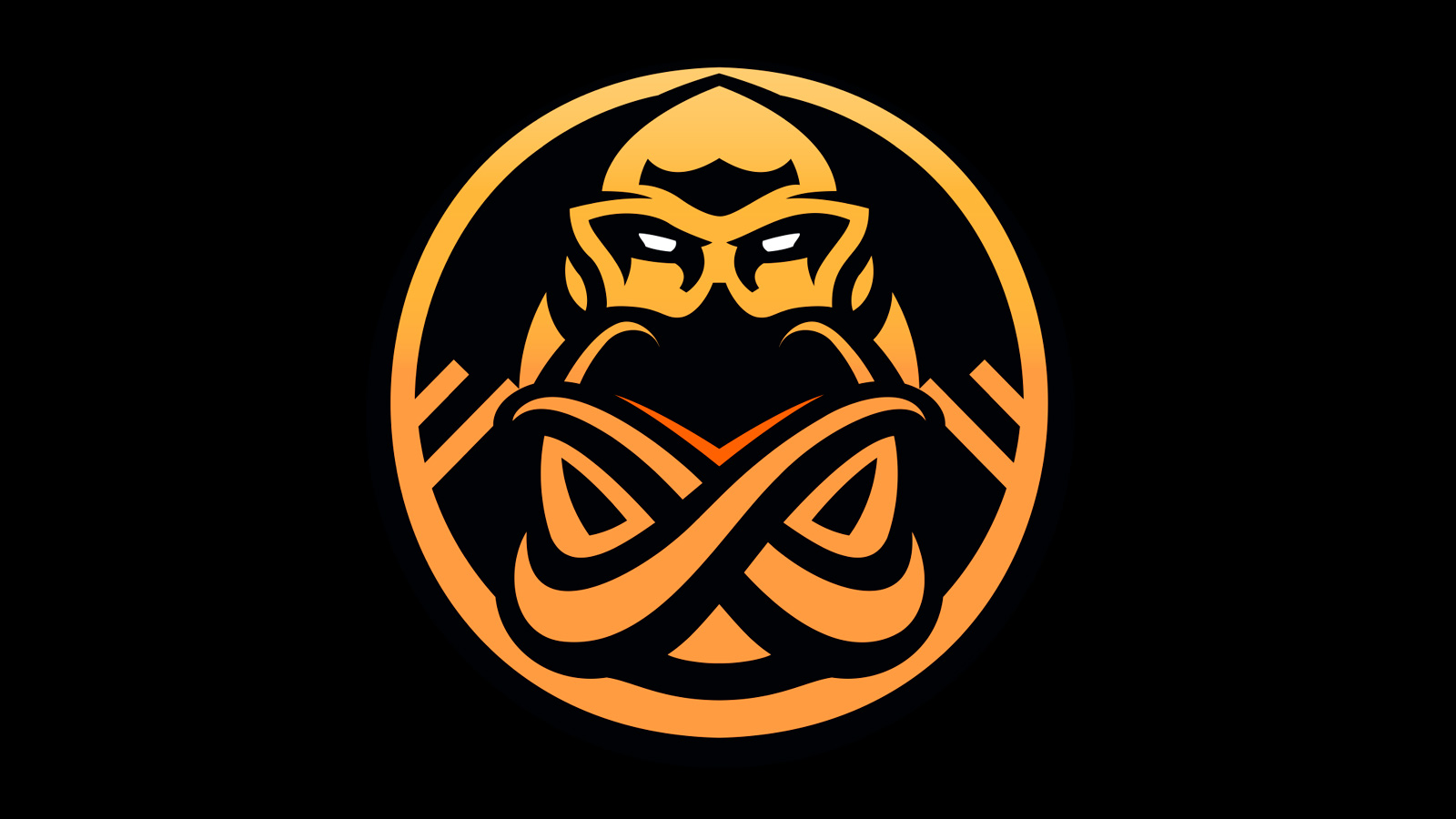 ENCE has acquired the services of CS:GO rifler Pavle “⁠Maden⁠” Bošković from FunPlus Phoenix, confirming a report by 1pv.fr from last week, and rounding out its roster for the 2022 season.

With the arrival of maden, ENCE wants to bolster their firepower. The Montenegrian rifler averaged a 1.08 rating in 2021, according to HLTV, despite FPX’s underwhelming campaigns throughout the year. Doto, on the other hand, averaged a 1.00 rating playing for ENCE, who performed much better, especially at the end of 2021.

Maden had been warming the bench for FPX since November 2021 when the Chinese organization transfer-listed its entire roster and moved away from CS:GO after the team failed to make it to the PGL Stockholm Major. He has been inactive since, except for a stand-in appearance for ENCE in IEM Winter in December.

“We already had a brief encounter with him [maden] at IEM Winter and he left a good first impression,” ENCE’s head coach sAw said in an official statement. “Maden is a social and easy-going guy who gets along well with the team. Also, he brings in a lot of firepower and aggression, which can help elevate our play for the upcoming season.”

Maden will make his official debut under the ENCE banner in February at the IEM Katowice Play-in, where eight of the 16 teams will advance to the main stage.