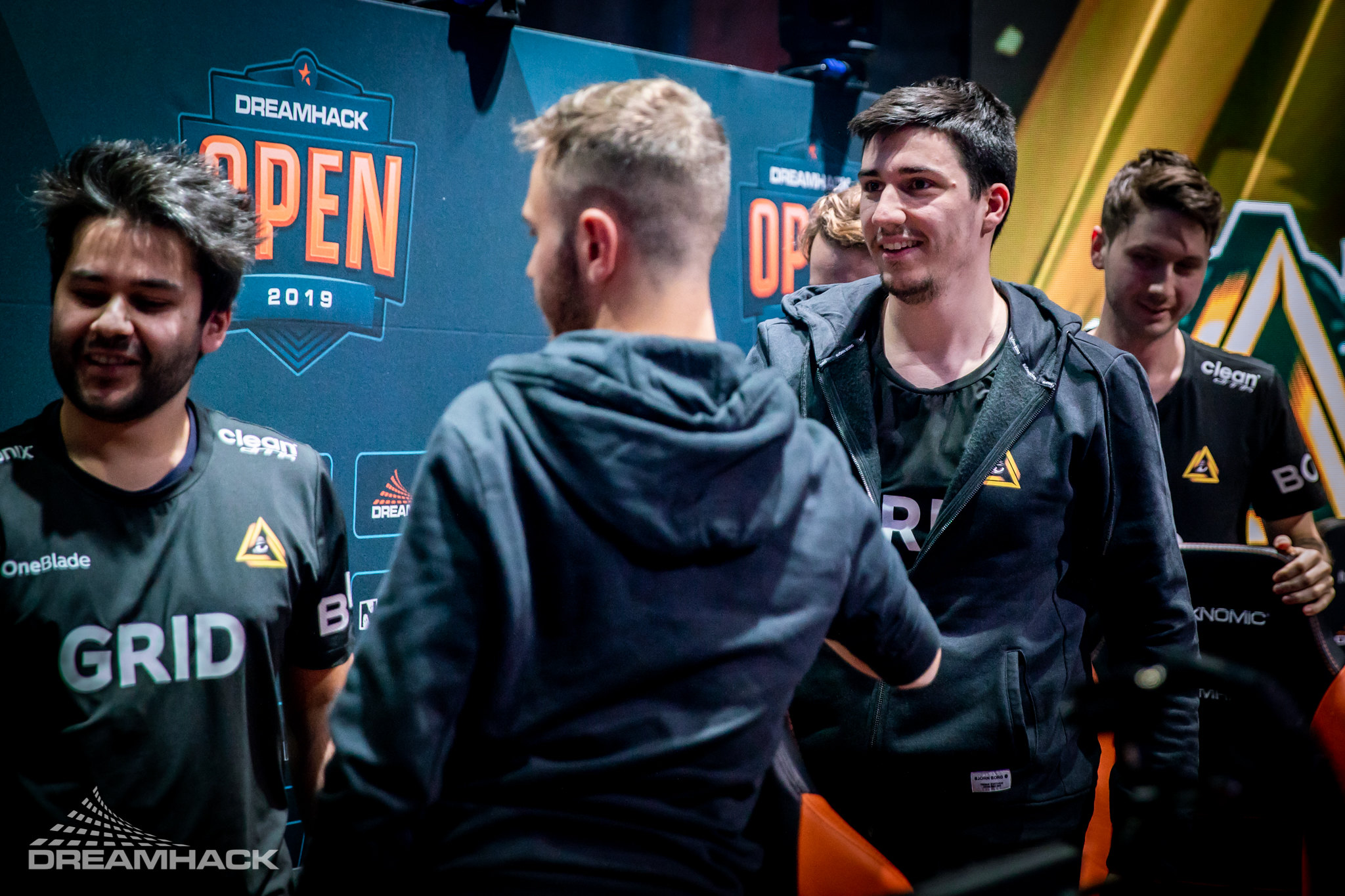 Montenegrin-Serbian CS:GO rifler Pavle “maden” Bošković is set to play for ENCE in 2022, according to a report by French website 1pv.fr.

ENCE has recently parted ways with its only remaining Finnish player, Joonas “doto” Forss, which left the CS:GO lineup depleted to just Marco “⁠Snappi⁠” Pfeiffer, Lotan “⁠Spinx⁠” Giladi, Paweł Dycha, and Olek “⁠hades⁠” Miskiewicz. Maden played for FunPlus Phoenix in 2021, after the Chinese organization bought the GODSENT roster in January, and averaged a 1.08 rating throughout the year, according to HLTV.

Maden and all his teammates were benched and put on the transfer list in November, weeks after FPX failed to qualify for PGL Stockholm Major. He has been inactive since, except for a stand-in appearance for ENCE at IEM Winter in December. The rifler replaced in-game leader Snappi, who had tested positive for COVID-19, in a match against Virtus Pro.

Should maden’s move to ENCE be confirmed, he’d be joining a stronger team than FPX. ENCE made it into PGL Stockholm Major and has been on a rise in the past months, having peaked in seventh in HLTV’s world rankings in November 2021.

Aside from maden, FPX still has Jesse “zehN” Linjala, Asger “farlig” Jensen, and Luka “emi” Vuković placed on the bench. The Chinese org has only negotiated the Slovakian rifler Martin “STYKO” Styk so far. He was signed by Apeks last week.