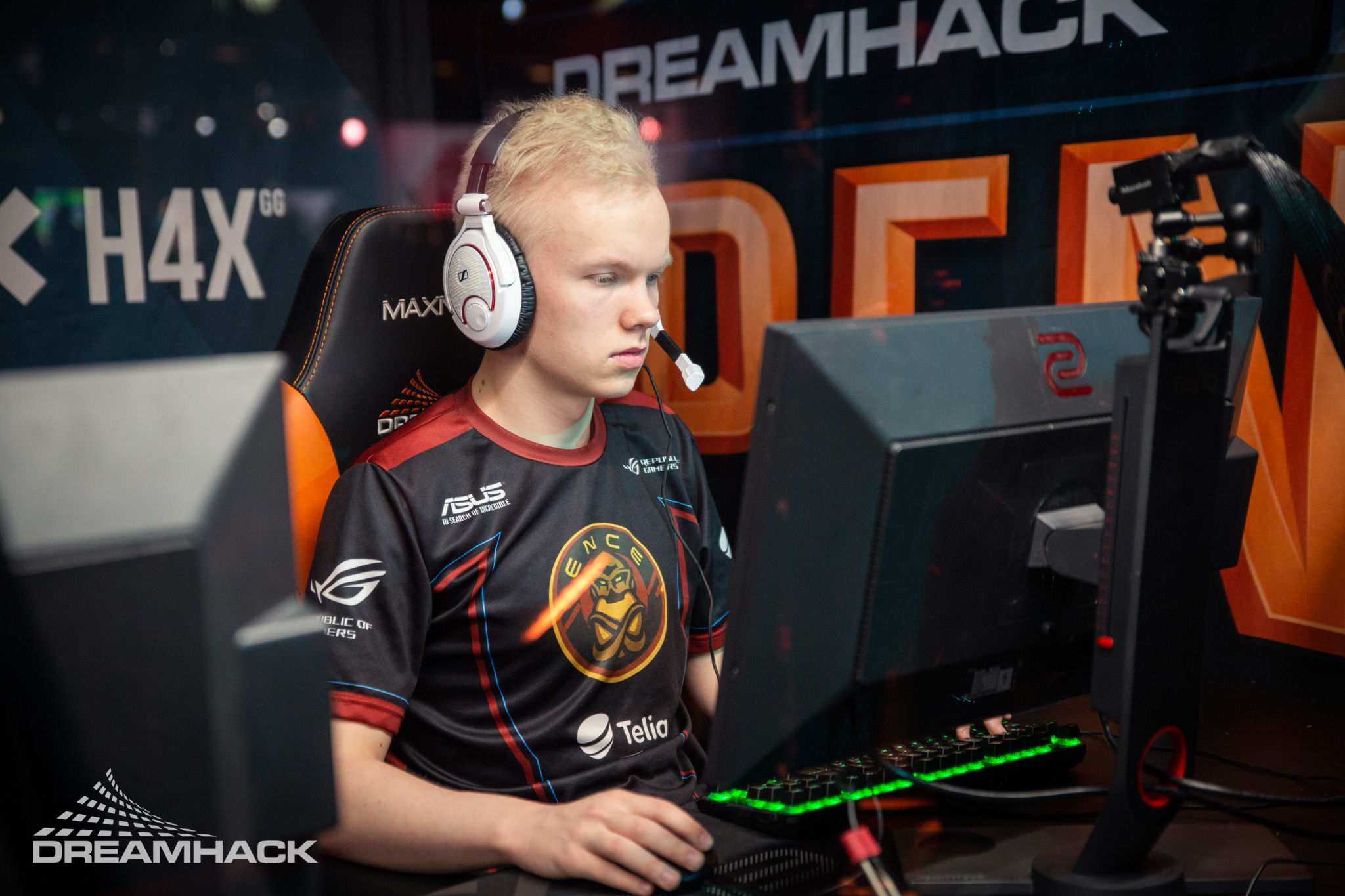 ENCE has benched Jere “⁠sergej⁠” Salo, one of its star players, due to a lack of motivation to keep playing CS:GO, the organization announced today.

This roster change came after sergej notified ENCE of his desire to step down from the active lineup to fulfill his Finnish military services starting in January 2021. This isn’t the first time that sergej has taken a break from competitive gaming and he’ll be away for six months to one year depending on the length of the military service.

“Jere will remain contracted to ENCE and we are currently discussing the details for the duration of his military service,” ENCE said. The 18-year-old joined ENCE’s ranks in April 2018 and helped the Finns win several tournaments, including the StarSeries i-League season six in October 2018 and BLAST Pro Series Madrid in May 2019. With sergej out, allu is now the only remaining player from the lineup that won these tournaments and reached the grand finals of the IEM Katowice Major in March 2019.

With sergej stepping down, ENCE has immediatelly found a temporary replacement. Tuomas “⁠SADDYX⁠” Louhimaa has been loaned to ENCE from SJ Gaming, another Finnish esports organization, for the upcoming DreamHack Masters Winter Europe, which will kick off on Nov. 30. SADDYX will start practicing with allu and crew on Nov. 20, according to ENCE.

This is the second roster change that ENCE had to made in the span of a month. Jani “⁠Aerial⁠” Jussila stepped down from the active lineup to go on medical leave in October and ENCE acquired Joonas “doto” Forss from HAVU to replace Aerial earlier this month.

ENCE will provide a new statement regarding its permanent fifth player for 2021 at a “later stage.” The team that will play at DreamHack Masters Winter Europe features allu, suNny, Jamppi, doto, SADDYX (on loan), and coach sAw.