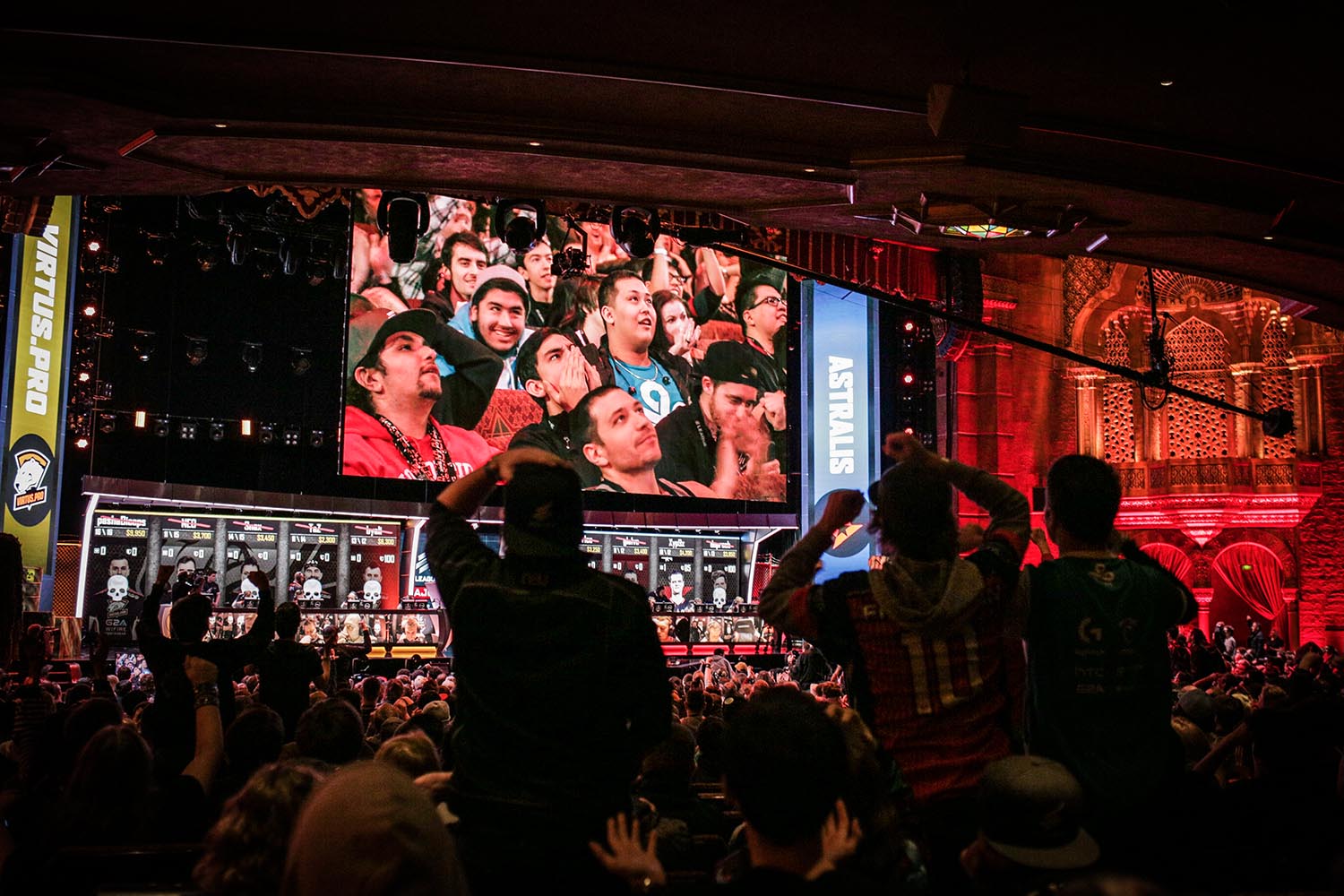 Already considered to be one of the best finals at any of the Counter-Strike: Global Offensive Valve Majors, the ELEAGUE Major made history today by becoming the most-viewed broadcast of any single channel on Twitch.

More than one million unique viewers watched as Astralis raised the tournament’s trophy after winning a nail-bitingly close series against Virtus Pro in the grand finals. This, according to Christian Tamas, Senior Esports Manager at Twitch, broke the site’s previous record of concurrent live viewers on a single channel. This was, incidentally, set during the second game of the ELEAGUE Major’s grand finals at 890,000 viewers.

The grand finals of the ELEAGUE Major was also the longest in the tournament series’ history. Astralis and Virtus Pro played a total of 88 rounds across three maps in front of a packed crowd in Atlanta’s Fox Theatre, relegating the ESL One Katowice grand finals between Fnatic and NiP, which was settled after 85 rounds.

The Valve Majors currently act as the official CS:GO world championship, and feature 16 of the world’s best teams in a week-long competition. With figures such as these presented in the first month of 2017 alone, it seems as if CS:GO’s position as one of the premier esports in history has been all but cemented.