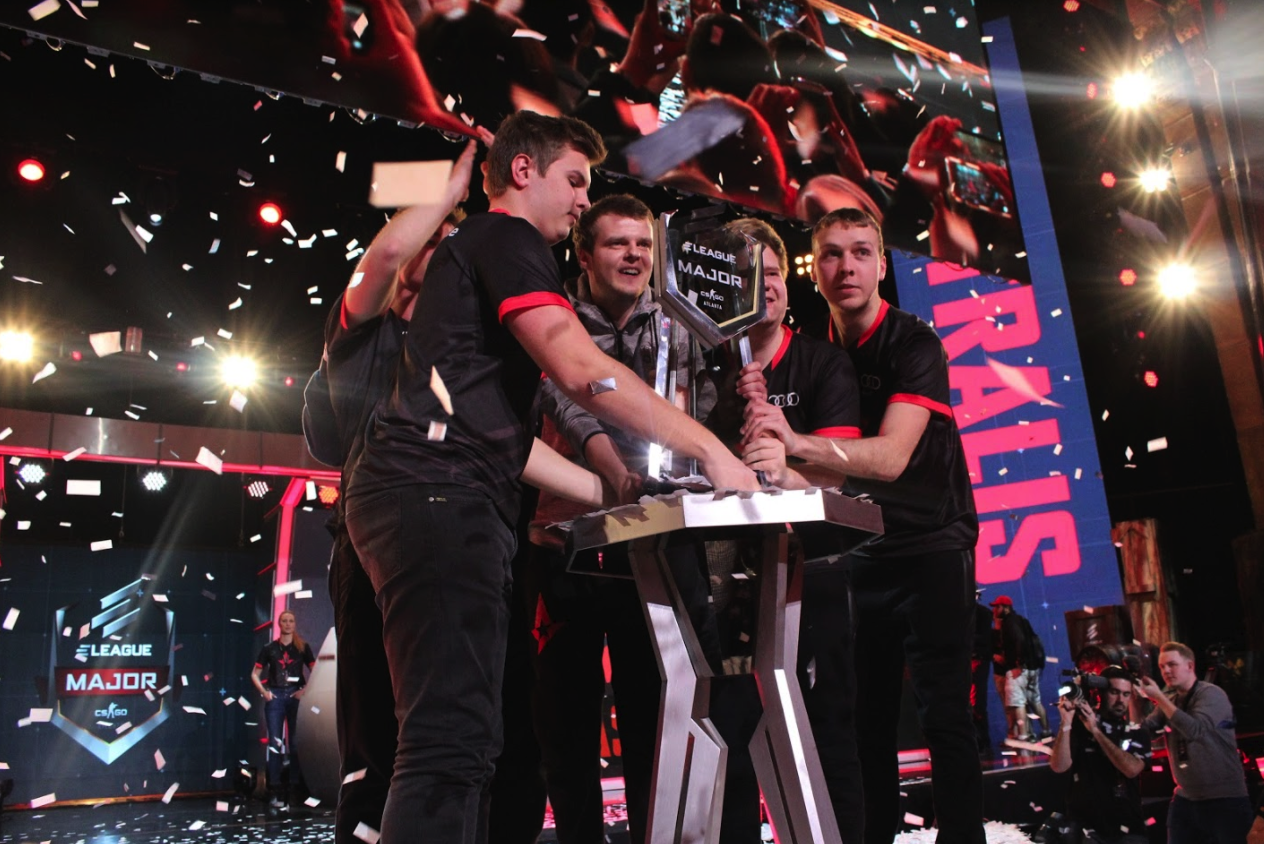 The ELEAGUE Major: Boston kicks off later this week, and it’s the first international tournament of 2018—so buckle up and get ready to start a fun year of Counter-Strike.

From Jan. 12 to 28, ELEAGUE will host 24 of the world’s best teams in a three week battle for the title of CS:GO champion.

Related: The Boston Major kicks off on Jan. 12, as Valve completely revamps the CS:GO Major format

With a $1 million prize pool on the line, the competitors will go head to head in either one or two Swiss format group stages (based on their status) to see who’s worthy of continuing on to the playoffs bracket. PGL Krakow champion Gambit Esports will be defending their title in what’s set to be the largest team pool in Valve Major history.

The Challengers – Placed top 16 at the previous Major, PGL Krakow

The New Challengers stage (Jan. 12 to 15 in Atlanta, Georgia)

Formerly the offline qualifier event, the New Challengers stage pins eight minor champions against eight Challengers in a five-round Swiss system, which randomly pairs teams into best-of-one matches based on their win-loss record until a team has either three wins or three losses. The bottom eight teams are eliminated from Major contention, while the top eight teams then advance to the New Legends stage the following week.

The favorites to win this stage are FaZe, C9, G2, Na’Vi, Envy, Liquid, Renegades, and Mouz. Space Soldiers and Misfits are notable underdogs with the most upset potential in the Minor Champion pool.

The eight surviving teams from the Challengers stage—who’ll earn “Challenger” spots at the next Major—will go up against the eight Legends in another set of Swiss matches. Like the previous stage, the New Legends stage allows eight of the best teams to continue on to the next stage, while the eight remaining teams will be eliminated. This stage will begin on Jan. 12, with a rolling schedule beginning at 10am ET.

The Legends who are favored to advance to the final stage are SK, Gambit, Astralis, and Fnatic. Possible Challengers who could also easily advance include FaZe and G2.

The New Champions stage (Jan. 26 to 28 in Boston, Massachusetts)

Eight finalists will move on to the last stage of the Major, the New Champions stage, where the final bosses thrive. All of the teams who compete in this stage are given “Legend” status for the following Major. They will compete in a single-elimination, best-of-three match bracket to decide who will be crowned the first Counter-Strike champion of 2018.

To support the players and teams attending the Boston Major, you can purchase their team/player autograph stickers and graffiti sprays. Fifty percent of the proceeds from in-game cosmetic sales go directly to the players and organizations. You can also participate in the traditional in-game Pick’Em Challenge to make your own predictions for who’ll be the best teams in each stage.More information on the Boston Major can be found on ELEAGUE’s website, and this article will be updated as more details are released.