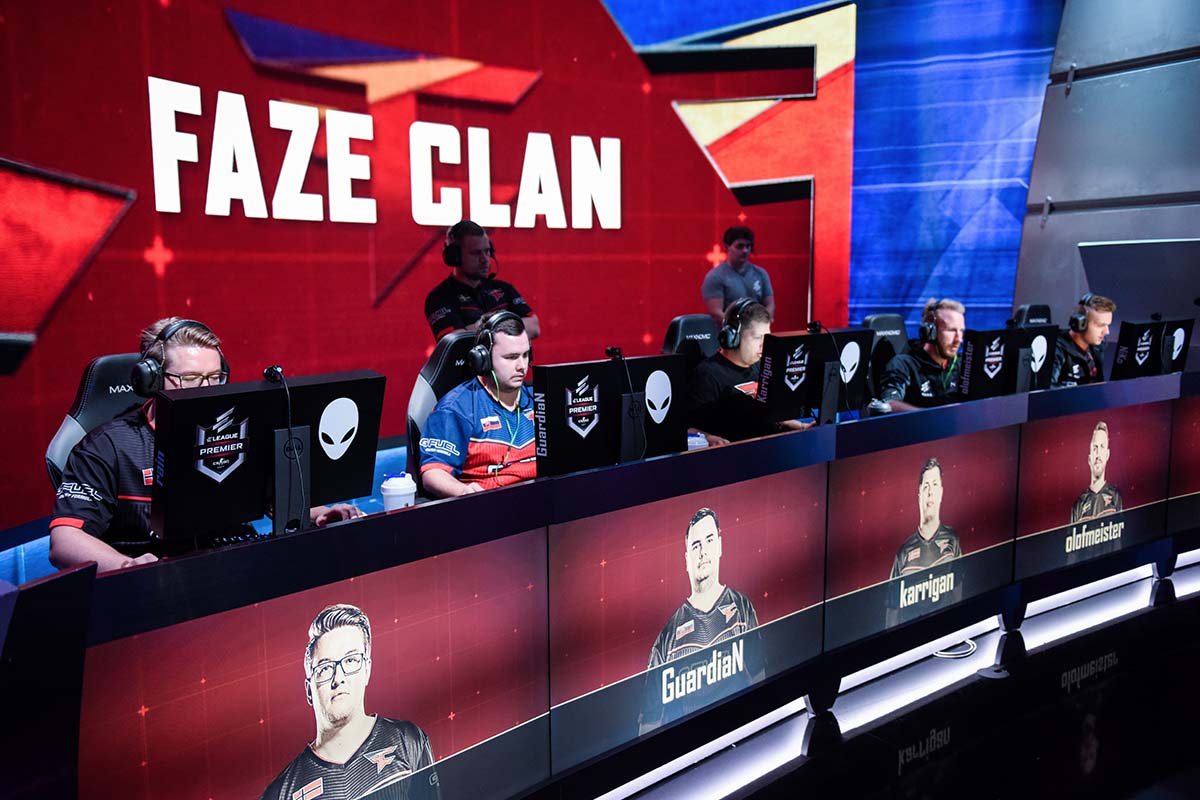 The opening matches have been announced for the first Counter-Strike: Global Offensive Major of 2018.

ELEAGUE’s second-ever Major will start off in Atlanta, Georgia at Turner Studios on Friday. Eight Challenger teams and eight Minor Champions will fight for survival in a Swiss format in order to advance to the next stage of the Major.

Related: A beginner’s guide to the long-awaited ELEAGUE Boston Major

The best-of-one games will kick off at 10am ET, and the remainder of the day’s games will follow a rolling schedule. The Swiss format has been tweaked by ELEAGUE, as teams have been put into pools to reduce randomness in each round of matches. After the opening round of matches are done, the teams will be re-grouped based on their win-loss records, before they go on to play another round against teams with similar records.

Below are the opening matches for day one at the ELEAGUE Major: Boston and the starting pools.

Janko “YNk” Paunovic will also be providing post-match analysis, while Sue “Smix” Lee will be conducting player interviews before and after games, per usual.

The New Challengers stage of the Boston Major will continue through Monday Jan. 15, and the eight surviving teams will continue to the following weekend of competition at the New Legends stage from Jan. 19 to 22.

More info on the Boston Major can be found on ELEAGUE’s website.