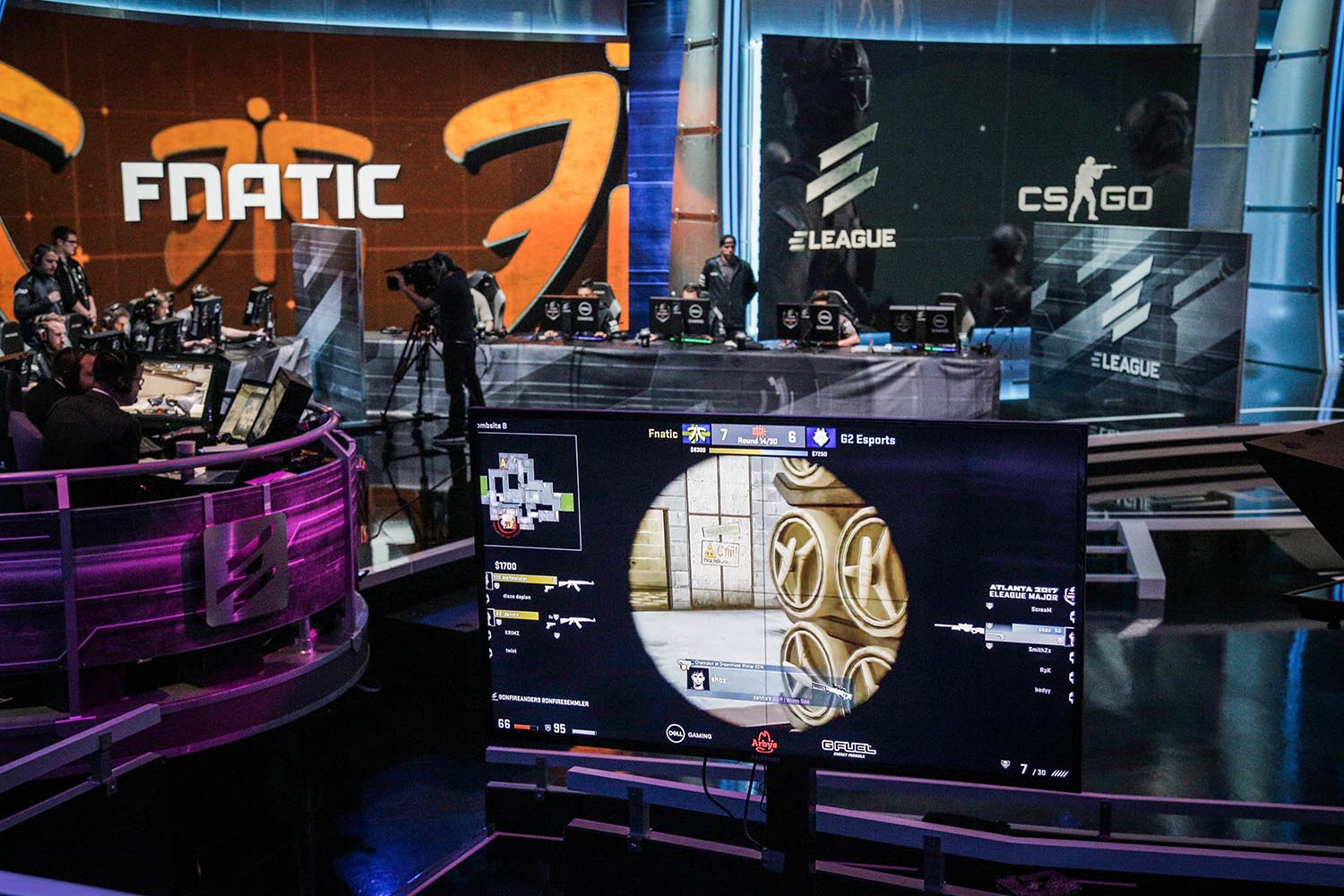 ELEAGUE’s third tournament series is approaching fast, and there’s a lot of Counter-Strike action to look forward to before the end of 2017.

The CS:GO Premier 2017 will feature 16 of the world’s best teams from Sept. 8 to Oct. 13, when they will fight for a prize pool of $1 million at ELEAGUE’s G-FUEL Arena in Atlanta, Georgia. The prize pool breakdown for all participating teams is as follows.

Four groups consisting of four teams each will compete in a GSL-style format for a spot in a playoff bracket that’ll be held from Oct. 10 to 13. Each group will have their own weekend for competition, and the next group will compete the following weekend until all four groups reach their conclusion. Only two teams from each group will be placed in the playoffs.

The twelve teams already announced amongst the four groups and their respective competition schedules are listed below. The teams for each group were determined by ELEAGUE based on their past performances and placings from ELEAGUE seasons one and two in mid-to-late 2016.

The fourth spots in each group are reserved for two European/CIS-region teams and two North American teams who qualify for the Premier through two online brackets, which will be held on Aug. 26 and 27. Group D has a second qualifier spot due to the ineligibility of ELEAGUE season two champions OpTic Gaming.

The playoff bracket will contain a best-of-three, single-elimination match format consisting of eight teams and map vetoes throughout. The maps that will be played are Cache, Cobblestone, Inferno, Nuke, Mirage, Overpass, and Train. In best-of-ones, teams trade map bans until two final maps are randomized. Best-of-threes, however, follow the usual two bans, two picks, two bans, and one leftover decider used in most tournament formats.

All the CS:GO ELEAGUE competition related to the Premier will be streamed on TBS, Twitch, YouTube, and on ELEAGUE’s website.