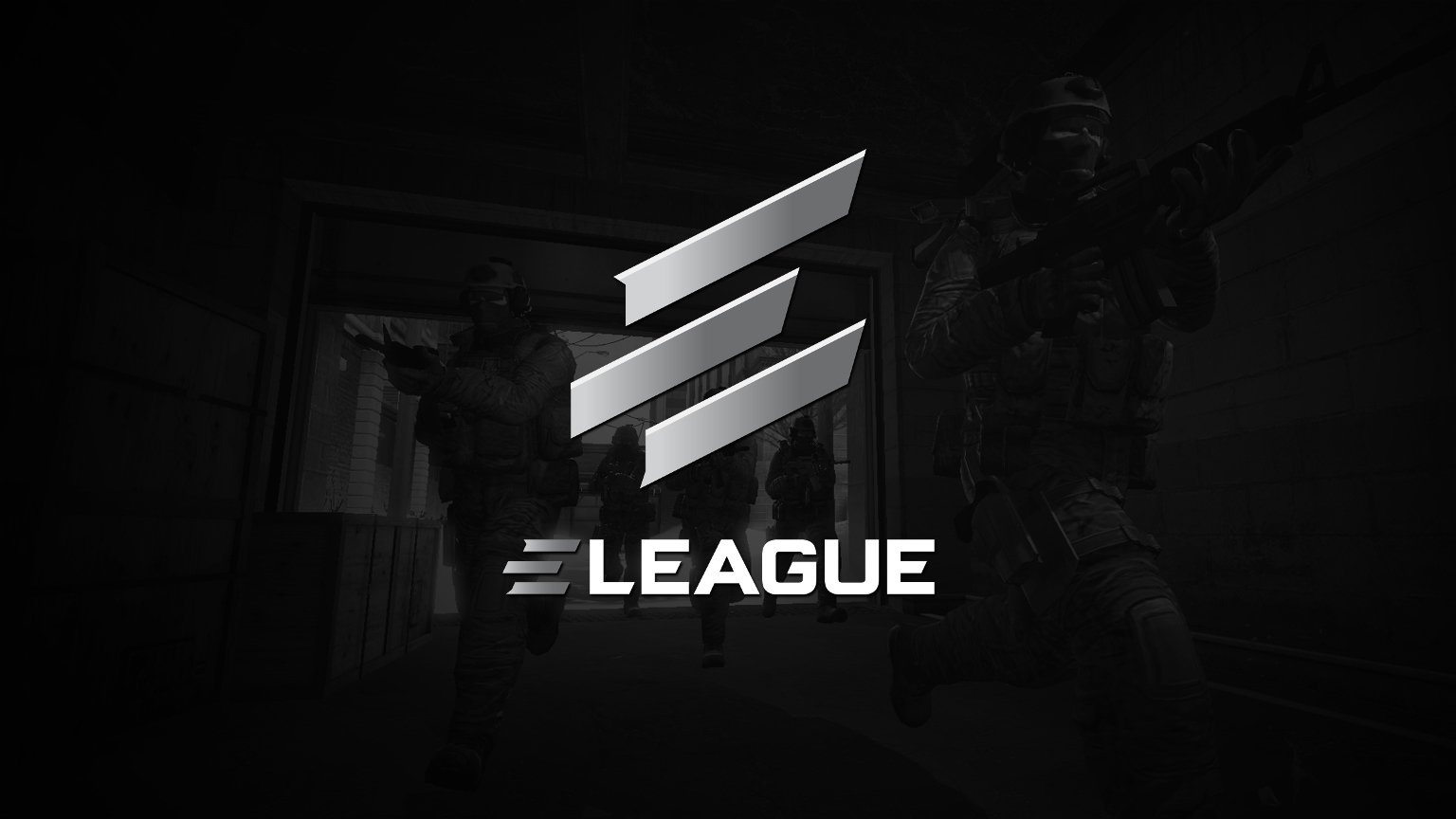 The first week of the 1.2 million USD ELeague from Turnertelevision and WME/IMG talent is kicking off in just 2 days and thebroadcast team has just been announced. The foremost casting teamOnFire: Anders, Semmler, and Moses, will be the first casting facesTBS will see on Friday. Richard Lewis will head a three-man deskwith mostly American talent. Dust, who most recently casted CEVO,will be accompanied by Moe, a co-owner and former player of ELeagueteam Echo Fox. Moe is most famous for his stream and will be new tothe world of broadcasting in a more formal manner.

The talent announcement goes all the way to the production room.Observers Sapphire and Prius, two of the best, will present theaction. Most recently they’ve worked with ESL ProLeague. There will be a brief omission from this crew: Thorin.He has not attended any event in the US since the MLG Major inColumbus. Hopefully he can resolve what we can assume to be visaissues to banter with Shaq in later weeksand groups. The entire talent lineup is American heavy, aside fromAnders and Semmler, most likely to avoid further issues with visaswith the fledgeling league.

The 24 team league represents 17 of the top 20 inside of theHLTV rankings and has 6 groups of 4, playing out double roundrobins each week before going into a single elimination best ofthree bracket. The official breakdown of the prize pool and pickban will hopefully be released soon.