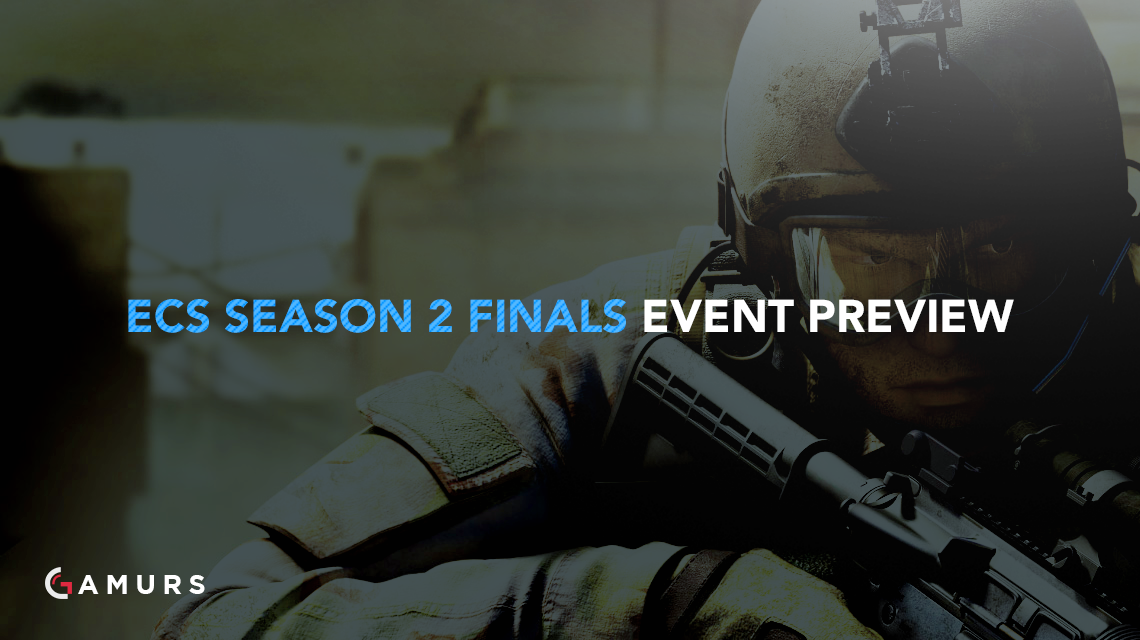 On Thursday, Dec. 9, the Season 2 final for ECS will start at the Anaheim Convention Center. Competing for their cut of the $750,000, the four North American and four European teams will play out the GSL style, double elimination group stages in the last noteworthy event of the year before the major qualifier. The event features many of the world’s best teams, and will provide for many intense matchups as top level CS:GO continues its time in the “parity era.”

Here are your groups for the event:

Who do you think will reign supreme in Anaheim? Let us know in the comments or on Twitter @GAMURScom.