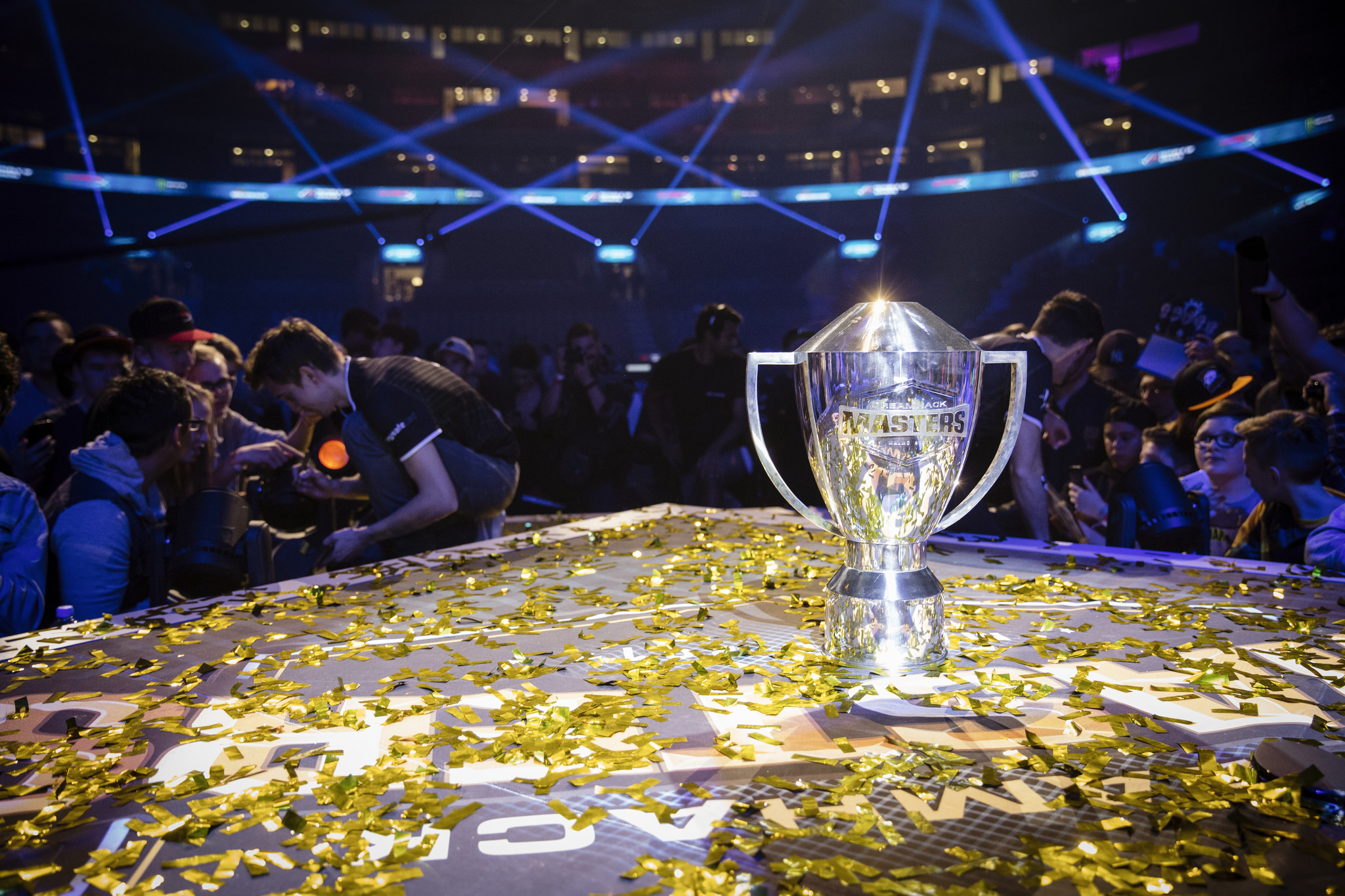 DreamHack Masters Marseille begins in a few days, with the world’s best CS:GO teams meeting in France for another weekend of competition.

With a $250,000 prize pool, Marseille will host a five day, 16-team tournament to determine who’s top dog in the upper echelon of Counter-Strike. Like many past tournaments, DreamHack Marseille will feature a GSL format group stage and an eight-team single elimination bracket from April 18 to 22.

There are four groups with four teams in each, and every group is seemingly more competitive than the last. The groups are shown below from Group A to D, with the matchups and the times displayed next to each game.

Among the groups, Group A is arguably the most stacked of them all, with FaZe, C9, G2, and Envy fighting for two playoff spots. Teams that are expected to survive the initial stage include FaZe, Cloud9, Mouz, SK, Fnatic, and Liquid. Group D, however, is the hardest to predict, as all four teams have a good chance of qualifying for the playoffs.

This tournament will be pivotal for a number of teams, because many of them made roster changes after the last big international tournament at IEM Katowice in February. FaZe, C9, G2, SK, and Liquid made the biggest changes to their lineups, and their performances may be stunted by individual role transitions within their team compositions. Whoever reigns victorious in Marseille will be Counter-Strike’s best, as all of the teams have had ample time to refine their roster cohesion and tactics.

All matches at DreamHack Masters Marseille will be streamed live on Twitch starting on April 18.