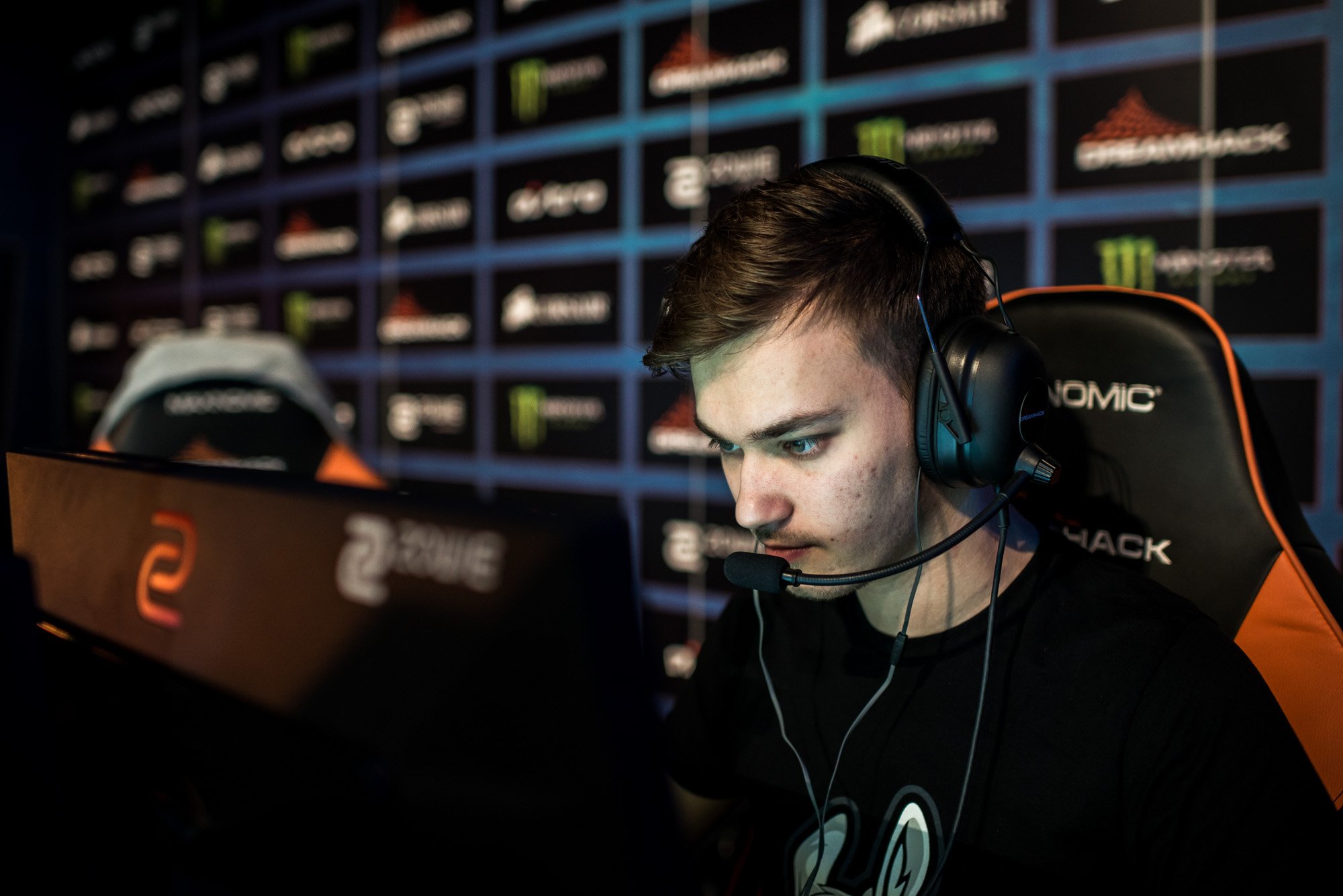 David “devoduvek” Dobrosavljevic and Francois “AmaNEk” Delauna are officially making their way back to France after competing in North America throughout 2017.

Team LDLC announced earlier today that they’ve signed the former Misfits duo, who’ve been out of commission for about four months. At the same time, Timothee “DEVIL” Demolon will be parting ways with the organization a week after Mathieu “Maniac” Quiquerez retired from CS:GO competition.

In February, Misfits let go of devoduvek and AmaNEk as the organization was leaving CS:GO altogether. The French-speaking duo was released weeks after the team collectively went their separate ways following the ELEAGUE Boston Major in January. Hunter “SicK” Mims joined Rogue Gaming, Shahzeb “ShahZaM” Khan went to OpTic Gaming for a short period, and Sean “sgares” Gares is taking a break from competing.

Since LDLC’s disappointing exit at the PGL Krakow European Minor last June, LDLC has been out of the international spotlight for some time. This was especially evident in their inability to qualify for the last two ESL Pro League Finals events. LDLC esports director Anthony Rabby said that the team was “in desperate need of renewal.” Renowned in-game leader Kevin “Ex6TenZ” Droolans was replaced with Logan Corti in February, and now with devoduvek and AmaNEk, LDLC has a much different roster than last year.

“It is now up to Amanek and Devoduvek to bring a fresh wind to a team that is only waiting to find the pep’s of its beginnings,” Rabby said in the organization’s announcement. “I look forward to seeing them grow alongside us.”