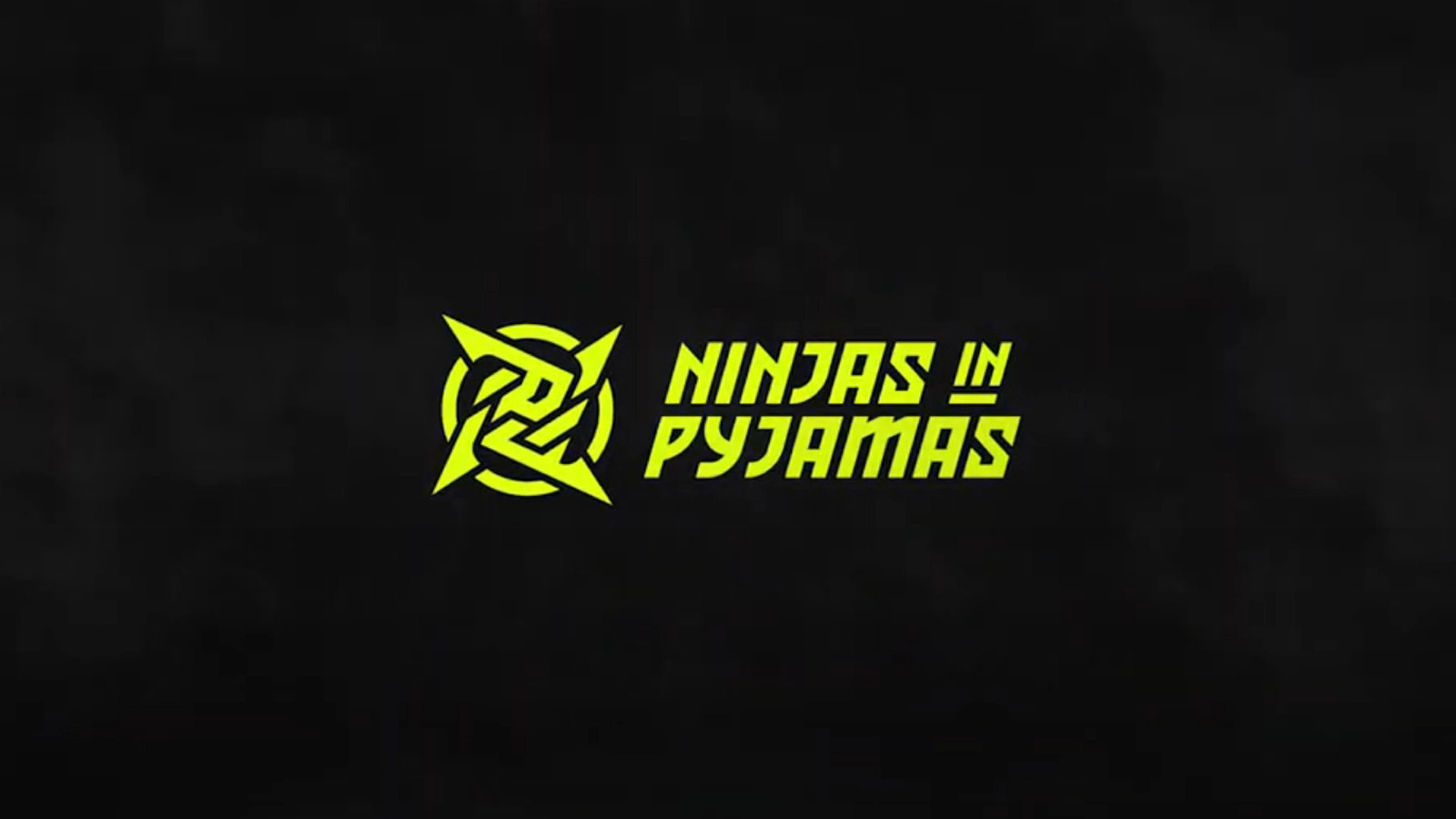 Ninjas in Pyjamas are preparing to play in their first CS:GO tournament with Patrick “es3tag” Hansen, who was brought in yesterday to replace academy player Linus “⁠LNZ⁠” Holtäng after a disappointing quarterfinal run at the PGL Stockholm Major. The 25-year-old rifler will make his debut in the Ninjas’ jersey at the BLAST Premier Fall Finals next week.

There’s perhaps no one better than the star Nicolai “dev1ce” Reedtz to explain why NiP went for es3tag. The pair played together for a short period in 2020 on Astralis when es3tag was replacing Andreas “Xyp9x” Højsleth and had impressive showings in more than one tournament, which led to him being acquired by Cloud9.

“First of all, [es3tag] fits into the role that we need really well,” dev1ce said in an interview with HLTV today. “We need a guy that is a little bit older, takes a little bit more initiative, has had a few more years playing. I think es3tag and LNZ are kind of the same in playstyle but I really believe that es3tag will shine in the role because it is what he specializes in, the support role. It was quite natural to at least consider him.”

Other than dev1ce and Fredrik “REZ” Sterner, the rest of the NiP squad lacks a bit of experience at big LAN events such as the PGL Stockholm Major and the BLAST Premier Fall Finals, which will be played in the Royal Arena in Copenhagen, Denmark.

Even though es3tag theoretically is the perfect fit for NiP, he’ll likely have to go through an adaptation phase since he’s Danish and the team intends to keep communicating in Swedish, according to dev1ce. The star AWPer had an easier transition with this because he lived in Sweden for a few years.

“There is obviously a little bit of a language barrier there which we are still trying to figure out how big of an issue it is,” dev1ce said. “He is quite smart so he is working out the language on his own as well, and I am trying to help him since I speak both languages. I think it was quite a natural choice, if you look at Swedish players, there are not so many that play into that role who are still actively playing so to say. I felt like we had to look outside of the country to find exactly what we needed.”

With the addition of es3tag, NiP took one more step away from an all-Swedish project since the team now has three Swedish players and two Danes. The organization’s CEO Jonas Gundersen said in its announcement that NiP can’t afford to limit its options to only Swedish players and going for a Scandinavian player pool is a natural move.

The BLAST Premier Fall Final will run from Nov. 24 to 28 and features a $425,000 prize pool. Natus Vincere, Heroic, Vitality, FaZe, Team Liquid, BIG, and Astralis will be the other teams in attendance.