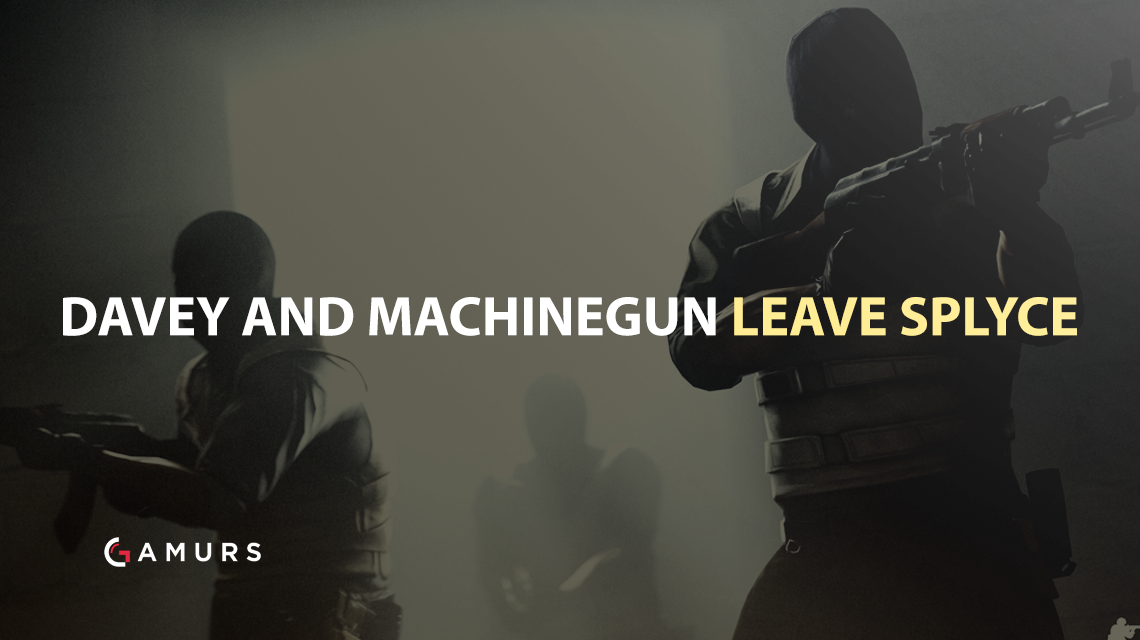 Splyce has just announced on their website that they will be parting ways with two of their players. Both David “DAVEY” Stafford and Enkhtaivan “Machinegun” Lkhagva have been released by the organization, with their replacements yet to be announced.

Splyce’s reason for Machinegun’s release is due to the language barrier difficulties the team and Machinegun, who is Mongolian, must have faced. The roster change comes after a series of disappointing results for Splyce. Northern Arena Toronto and the iBUYPOWER Fall Invitational both saw the team exit in last place. It must be noted, however, that Splyce fell victim to SK Gaming at the iBUYPOWER event.

Their results of late have been a stark contrast to the beginning of the year, where they managed to land themselves in the MLG Columbus Major after good victories over a stronger Counter Logic Gaming side than we see now and Vexed. It will be interesting to see if a roster change can spur more good results from the team.

How do you think Splyce will perform with a new roster? Let us know by commenting below or tweeting us @GAMURScom.