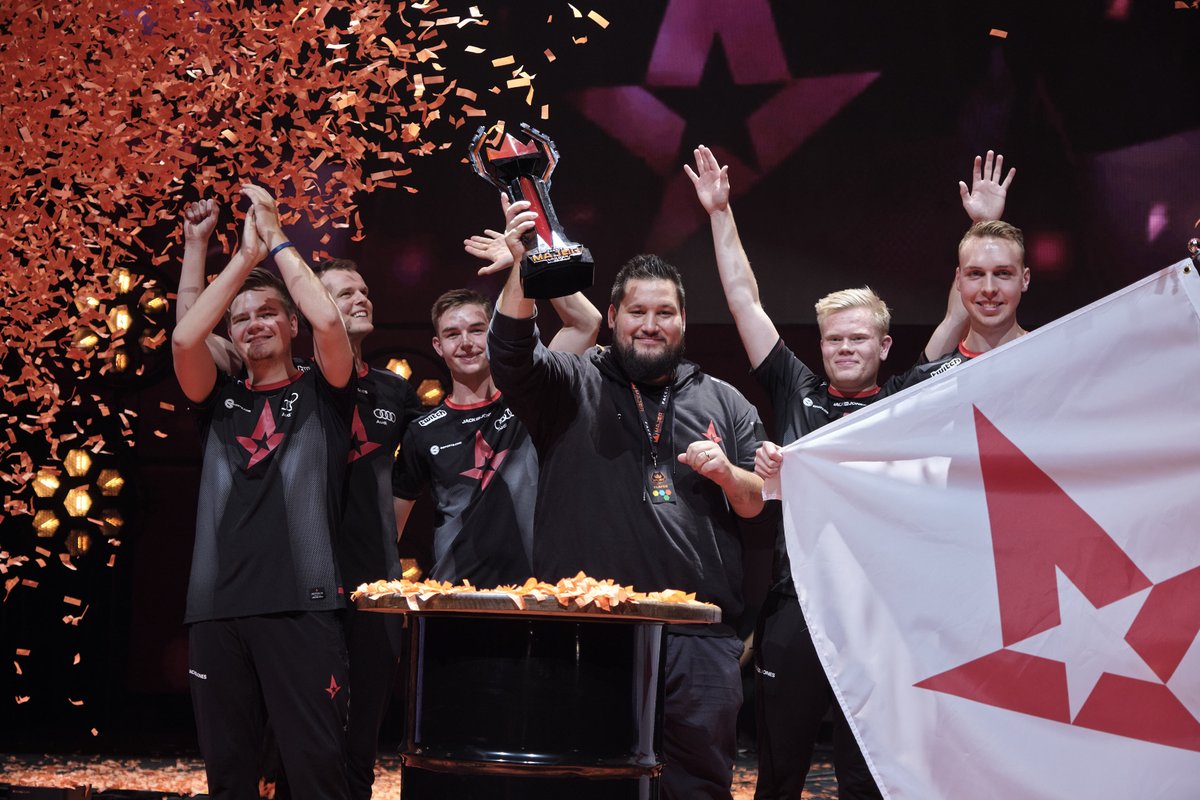 September’s FACEIT London Major was a pivotal moment in CS:GO this year with Astralis cementing their name as the most dominant team of 2018.

Even after winning the $1 million Major, Astralis are still continuing their dominance for as long as possible. Every other top contender, on the other hand, is scrambling behind-the-scenes to figure out how to return to the top or how to defeat the unstoppable force that is Astralis. Considering Astralis have six international titles under their belt this year, the goal for everyone else is to somehow match the Danes’ perfect level of Counter-Strike.

Here’s a quick rundown of all of the official roster changes that occurred following the conclusion of the London Major on Sept. 23. “Drops” refers to a player leaving the team—by either moving to the bench, being released, or transitioning to another team—while “Adds” means a player is either standing in or officially filling a vacant spot.

This article will continue to be updated with roster changes until the next Valve Major, IEM Katowice, in February 2019.