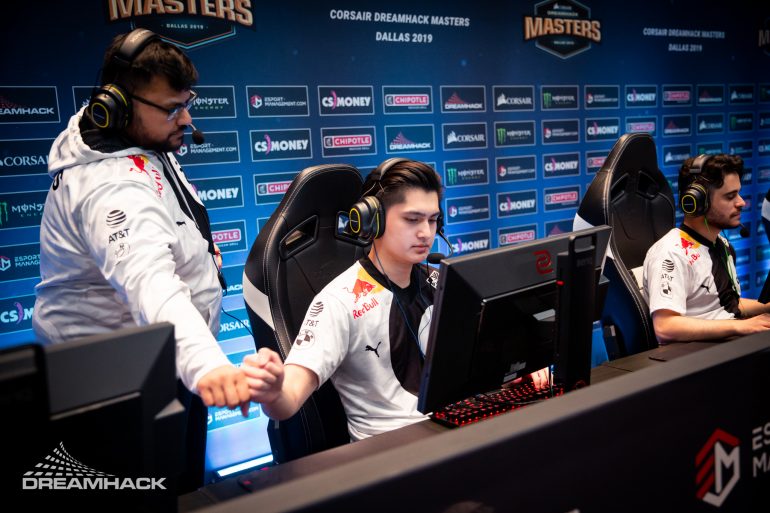 Cloud9’s elimination from the Americas Minor closed qualifier yesterday brought a lot of attention to the team’s recent performance.

They were knocked out after losses to two sponsorless teams, New Identity and The Quest. This marks the first time that Cloud9 will miss a CS:GO Major since PGL Krakow in July 2017.

Former Cloud9 rifler Fabien “kioShiMa” Fiey was one of the first people to comment on his old team.

KioShiMa was released from Cloud9 in March, despite being one of the most consistent players on the roster at the time. He even said, “I’m jobless for this” in Twitch chat during one of C9’s games.

At this point, it’s obvious that this roster isn’t going anywhere. They look lost and their only reliable player at the moment is Timothy “autimatic” Ta, who remains one of the best players in the world. But he isn’t getting any help from his teammates.

Dustin “dusT” Mouret, a North American CS:GO analyst, said that it’s unreal how far Cloud9 have fallen. “They need a DRASTIC overhaul,” dusT said. “Daps and Wardell are out there for the taking.”

The Quest vs. Cloud9 post-match discussion thread is one of the most popular posts on the CS:GO subreddit right now. There are a few other threads that discuss how this is Cloud9’s worst CS:GO roster, too.

Cloud9 will have a lot of pressure on them in their next competition, and there will probably be some roster changes after it. They’re set to play against Astralis at the ESL Pro League season nine finals on June 18 at 6:10am CT.