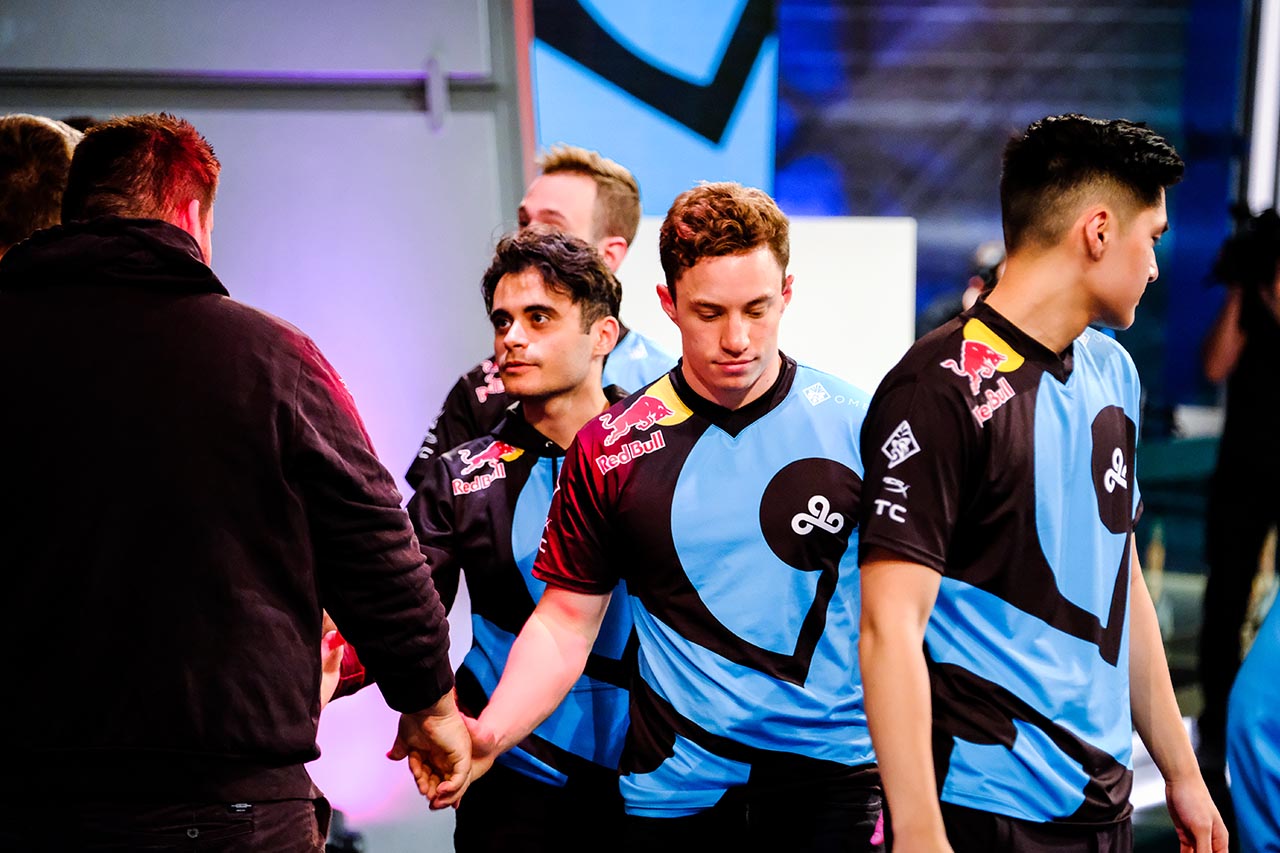 Cloud9 are out of the upcoming CS:GO Major after losing to two sponsorless teams, New Identity and The Quest, in the Americas Minor closed qualifier. Cloud9 will miss their first Major since the PGL Major in July 2017.

And those matches weren’t just upsets. Both teams defeated Cloud9 in best-of-three series. One of the most prestigious North American organizations has finally reached the bottom after making poor roster changes in 2018 and 2019.

Cloud9’s last stable roster won the ELEAGUE Major in January 2018. They never properly replaced Jake “Stewie2K” Yip and Tarik Celik, who went on to join the core of MIBR.

The most stable roster Cloud9 has had since then was the one from the end of 2018 to the beginning of 2019. They found good value on the market in Robin “flusha” Rönnquist and Fabien “kioShiMa” Fiey. Cloud9 almost beat FaZe to win the ELEAGUE CS:GO Invitational in January and almost made it to the top eight of the IEM Katowice Major in February.

Flusha and kioShiMa left in March and the roster has been playing poorly since then. Timothy “autimatic” Ta is C9’s only reliable player. He made HLTV’s top 20 players list in 2018 and is the only Cloud9 player who’s performing well on a consistent basis.

Cloud9 has a few good options to revamp its roster, though. Maikil “Golden” Selim had some health issues at the end of 2018 and returned only after the IEM Katowice Major. The former Fnatic in-game leader couldn’t implement a functional system and doesn’t add much in terms of firepower. He could be replaced by Damian “daps” Steele, who’s set to play his last event with NRG at the ESL Pro League season nine finals—NRG recently signed Peter “stanislaw” Jarguz.

Daps is known for his in-game leadership and for developing young players. NRG became a top 10 team in the world with daps taking players like Vincent “Brehze” Cayonte and Ethan Arnold under his wing. They started to shine in 2018 and became two of the best North American players.

Cloud9 could also get a dedicated AWPer. Autimatic became the team’s sniper at the end of 2018 and he does his job, but he has so much carry potential with the other rifles that’s being wasted. Owen “smooya” Butterfield has been sitting on BIG’s bench for four months and he could add skill and hunger to the roster since he needs to prove himself. Another good option that might be more expensive is Matthew “WARDELL” Yu.

The young Canadian AWPer is the only contracted player on Ghost Gaming. The organization recently released all of its players except for WARDELL. Ghost probably wants to sell him since North America doesn’t have a lot of good snipers. He or smooya could step in and fill Daniel “vice” Kim’s shoes. Vice was brought in on a trial period in March, but he isn’t developing as quickly as Cloud9 probably wished.

Two roster changes like these would probably fix many of Cloud9’s problems in the near future if the organization is willing to spend some cash. The team is fifth in HLTV’s North America rankings, which is a huge setback considering C9’s past success.

Cloud9 are set to play at the ESL Pro League season nine finals on June 18. Their first match is against Astralis at 6:10am CT.