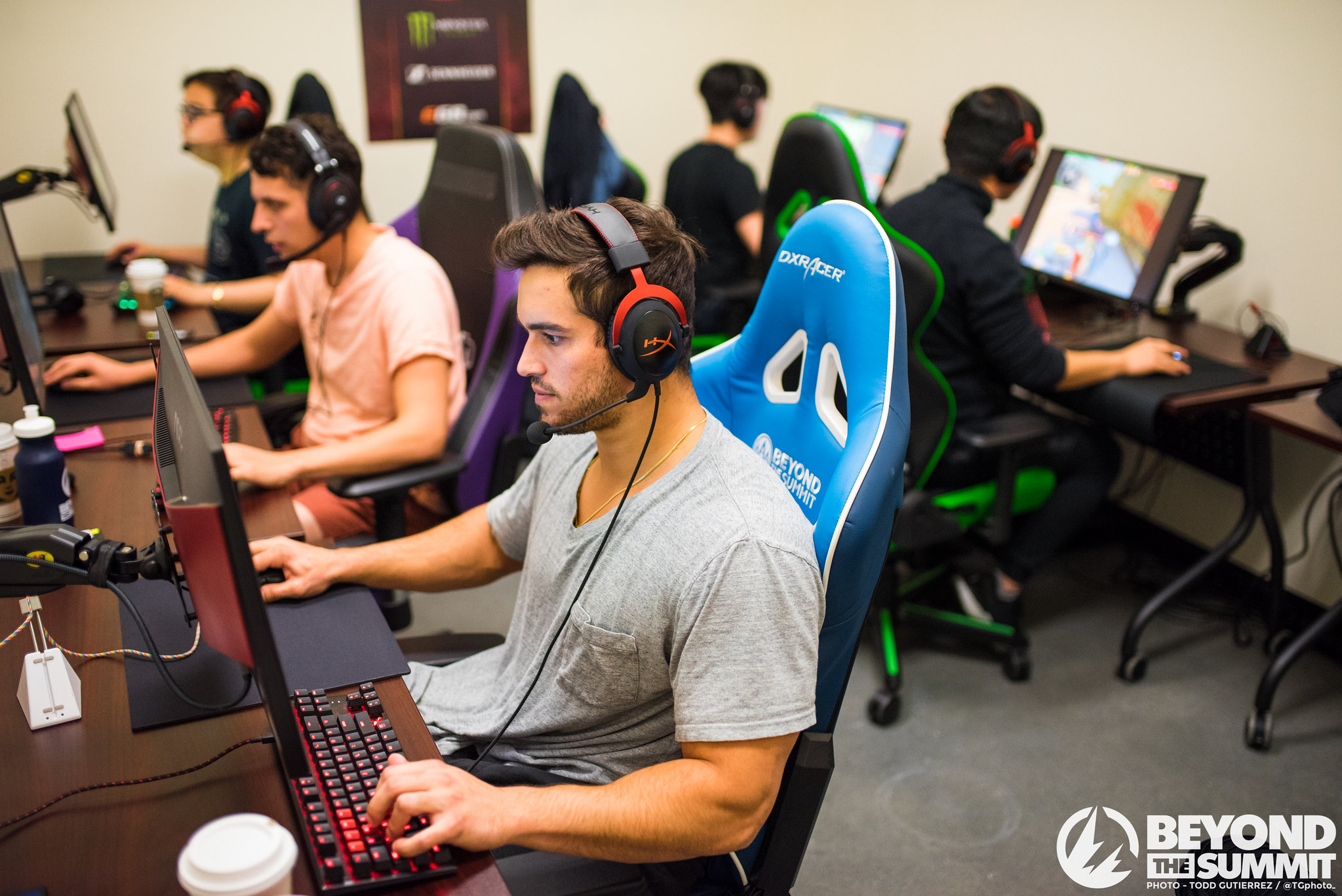 Ghost Gaming announced earlier tonight that it is parting ways with its Counter-Strike: Global Offensive team.

The organization broke the news on Twitter that it and the players are going their separate ways, with the exception of Matthew “Wardell” Yu. Before Ghost made its announcement, Josh “steel” Nissan, Ryan “Freakazoid” Abadir, Kenneth “koosta” Suen, and Jason “neptune” Tran all announced their free agent status.

Since Wardell is the only player bound to the organization, he will likely need a transfer buyout from any team that wants to put his AWPing abilities to good use. Last November, Wardell signed a multi-year contract with Ghost, extending his tenure with the North American lineup, which was already at three years.

“Our contracts are done as of today and there just hasn’t been a definitive answer as to what’s going to happen,” coach James “JamezIRL” Macaulay said in a statement to Dust2.us. “Put simply, since I haven’t been offered a new contract, I’m technically a free agent.”

Ghost may not pick up another CS:GO roster in the near future, but it’s possible that it could allocate resources to its other teams in Fortnite, PUBG, Rocket League, and Gears of War. Ghost will likely clarify its situation in the coming days.