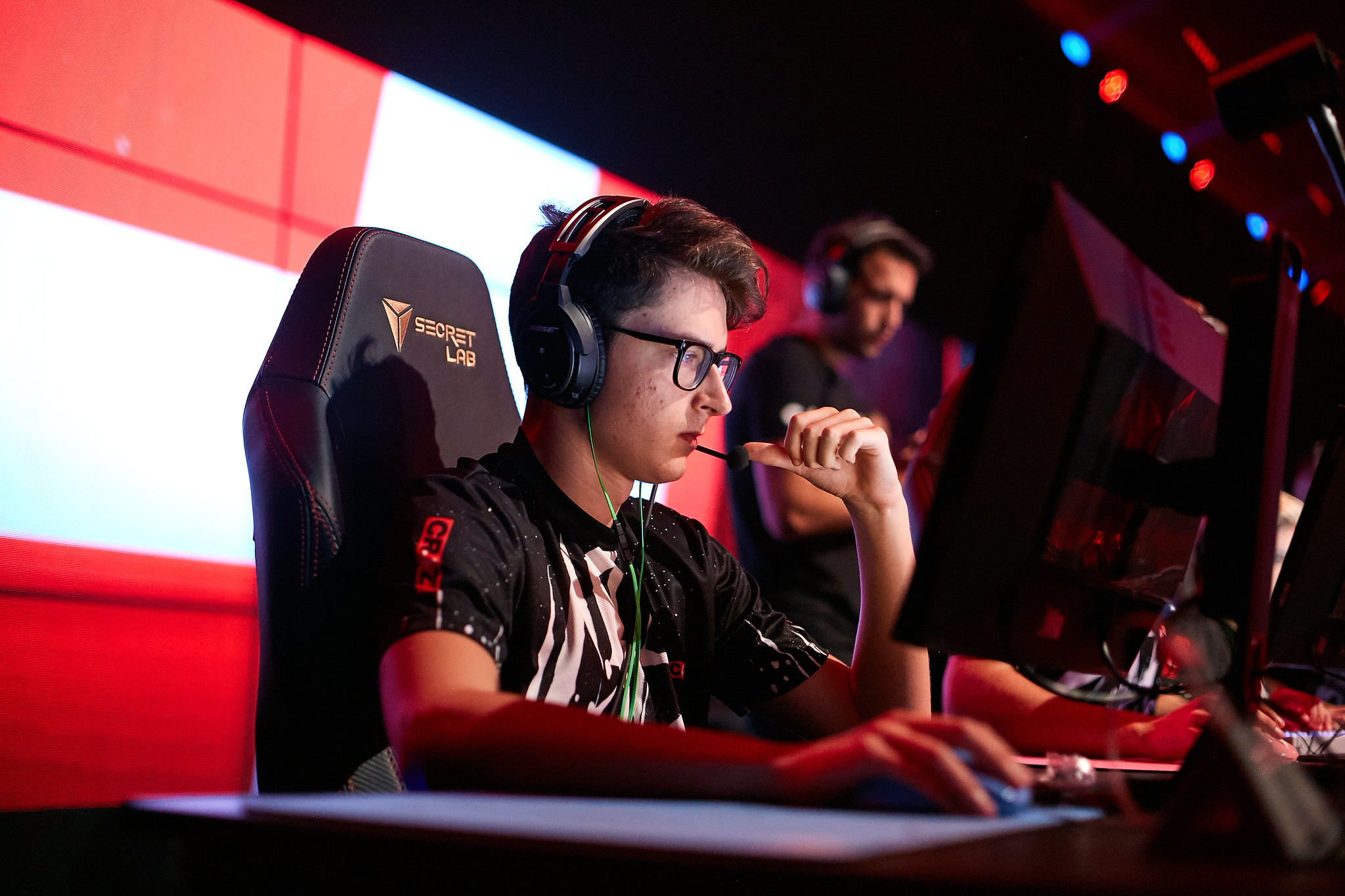 CR4ZY defeated Ninjas in Pyjamas 16-10 on Train today during the second round of the StarLadder Berlin CS:GO Major New Legends Stage.

This win was only possible because of young Lithuanian star Rokas “EspiranTo” Milasauskas, who dropped 32 kills and made the best play of the Major so far when CR4ZY needed it most.

His one-vs-three clutch with the Desert Eagle shattered NiP’s mindset since they were so close to tying the match and gaining an economic advantage over CR4ZY. EspiranTo and crew won all of the remaining rounds after his highlight-reel play.

The best part is that EspiranTo said in an interview last week that he wasn’t feeling comfortable with his individual level of play. The Lithuanian was the team’s best player when they were still representing Imperial in 2018, but other names like Nemanja “nexa” Isaković have stepped up since then.

EspiranTo will certainly feel more comfortable with his gameplay after this game against NiP. It was arguably the best performance we’ve seen at the StarLadder Berlin Major so far. CR4ZY recovered from yesterday’s loss against Team Liquid and still have a good chance to make the playoffs.

NiP, on the other hand, face a best-of-three elimination match tomorrow. They haven’t shown great promise in their first two matches and even Patrik “f0rest” Lindberg, their brightest star, is struggling to play well individually.

If the Ninjas lose tomorrow, they’ll have to play in the next Minor in order to qualify for the Major again. They went down this path two years ago and ended up sitting out of three CS:GO Majors between 2017 and 2018.