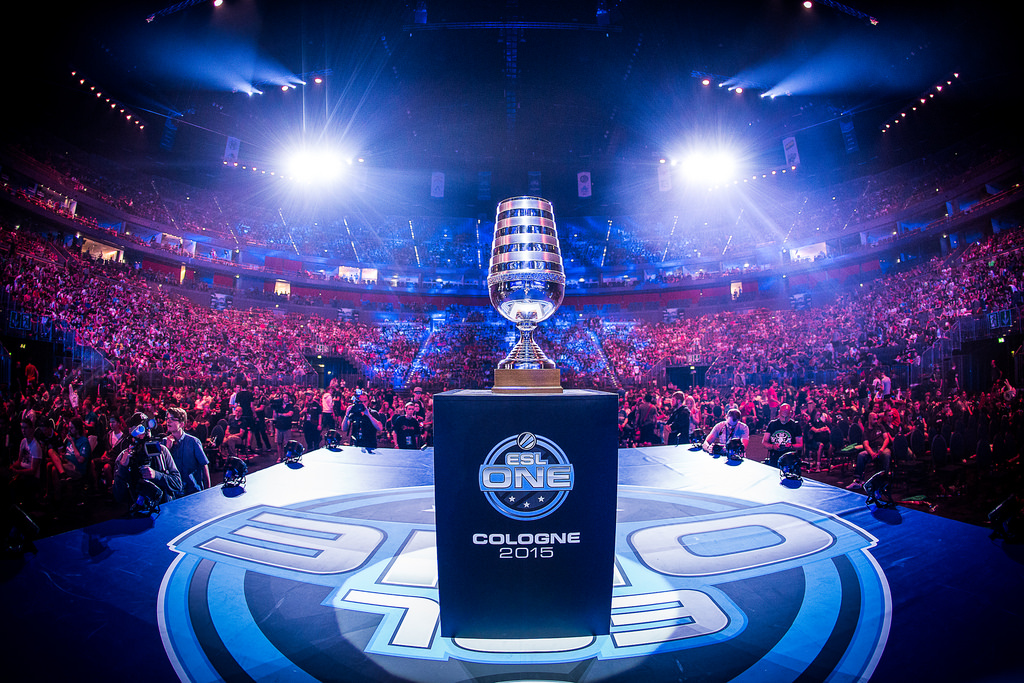 The latest Counter-Strike major has set new records in both viewership and in money doled out to competing teams.

More than 27 million unique viewers tuned in to last week’s ESL One Cologne tournament, ESL announced today. Valve also revealed that the players and teams competing at the Counter-Strike event received over $4.2 million between prizes and a share of sticker sales.

ESL Cologne’s massive viewership numbers come as no surprise, but the latest numbers from ESL paint a clearer picture. Those 27 million viewers combined to consume nearly 34 million hours of Counter-Strike: Global Offensive over the course of the four day event. The official concurrent viewership peak stands at 1.3 million.

ESL also made not of their newly instituted drug testing program, which turned up only negative results in Cologne.

Meanwhile, Valve’s announcement of $4.2 million delivered to the involved organizations is nearly three times the previous record set at ESL Katowice in March. Only a small fraction of that amount, $250,000, comes from the tournament’s prize pool. The vast majority is made up of sticker sales.

Valve sells in-game stickers players use to adorn their weapons in Counter-Strike. They come in two varieties: team logos for each of the competing squads and player signatures from each attending player. The collectible nature of the items and the ability for fans to support their favorite teams and players provides a crowd funded source of revenue unique in esports.

But for all of the money involved, it’s still quite short of the more than $18 million handed out at this year’s edition of The International, Valve’s massive yearly Dota 2 event. ESL Cologne’s financial success could be duplicated four times over the course of a year and still fall short of the singular profitability of the year’s premier Dota 2 tournament. But Cologne’s success does show that a tournament system featuring multiple majors, like that in Counter-Strike, could draw in similar revenue with continued growth.

The sticker system does provide a needed source of revenue for teams and player, but it also may contribute to a potential imbalance between the most and least popular teams and players. It’s easy to imagine stickers for Cloud9 and Ninjas in Pyjamas selling much better than those for such lesser known squads as Ebettle and Immunity. Whether that’s fair is another debate, but no one can really complain with the influx of cash Valve has brought to esports with their in-game item sales.

The huge number of fans watching the events certainly aren’t.

Photo by Patrick Strack via ESL/Flickr