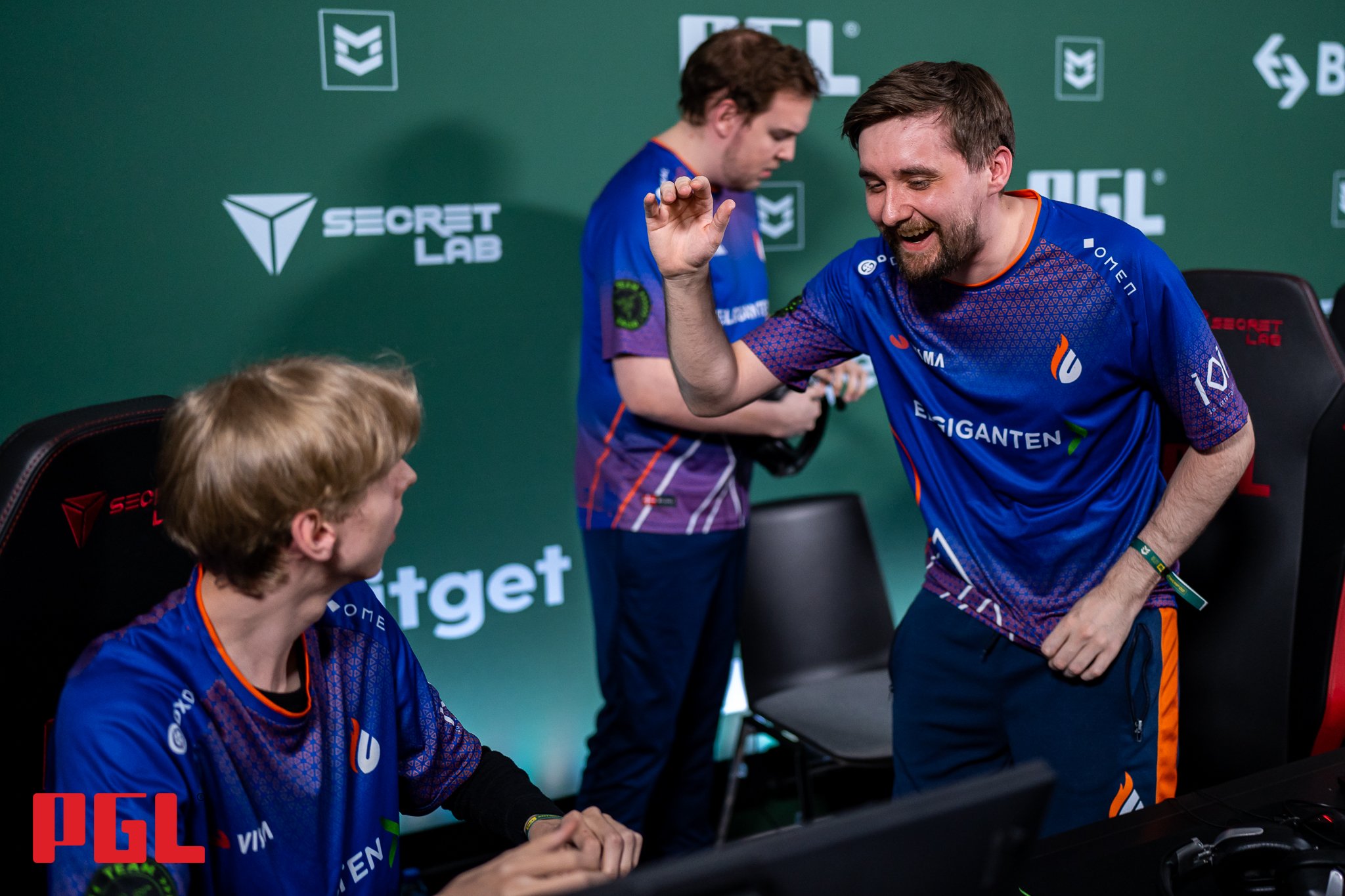 The Copenhagen Flames are into the Champions Stage of the PGL Antwerp CS:GO Major, claiming the final playoff spot by defeating the beloved Brazilian side in Imperial Esports in two rather decisive maps today.

The Flames came out red hot on Inferno, smothering the Imperial T-side early on with a stalwart defensive effort. Zyphon had 12 kills and only one death after the first seven rounds and ended the half with 17 while Copenhagen took a 13-2 lead. They didn’t let Imperial even get a footing established on the CT side. The Flames dominated the Brazilians’ map pick of Inferno 16-2.

Imperial had to try to mount a comeback starting on the Flames’ Vertigo pick, but the strong CT presence they’ve typically relied on didn’t appear in the first half and the Brazilians trailed 9-6 going into their T-half with three different Flames already at 12 kills. Imperial closed the distance to 9-8 before a huge 4k round by nicoodoz fired up the Copenhagen CT side. But fer dragged Imperial right back into it with a two straight clutches, eventually leading to a 15-15 tie and overtime.

Flames struck first in OT, taking a 2-1 advantage after their CT side. They reached map and series point instantly, but two critical defensive holds by Imperial forced another OT. Flames struck early again, but this time claimed all three of their T-side rounds to take a massive lead in the second OT. They claimed the the first round on CT as well, finally closing out the map 22-18 and the series 2-0.

For Copenhagen Flames, just reaching the Legends Stage by way of the European RMR events was an accomplishment on its own, especially considering that the likes of G2, Astralis, and Vitality all had to play through the Challengers Stage and would all eventually fall in the Legends Stage. Back in Stockholm, this young Danish roster suffered two heart-wrenching 2-1 losses that kept them from reaching the playoffs, and they nearly squandered a 2-0 start to this stage after two 2-1 losses to Spirit and FaZe. But the team has avoided another heartbreak, redeemed their Stockholm finish, and have ensured a top-eight placing in Antwerp.

For Imperial, this is a tough loss to come at the end of a magical run through the Challengers Stage and almost all the way back from a 0-2 start in the Legends Stage. All eyes were drawn to the team. Three of the current top five matches in peak viewership this event have been Imperial matches, with their miraculous win over C9 eclipsing 1 million viewers. FalleN and fer both put on classic performances throughout the event but weren’t able to establish their typically stellar CT sides against Flames.