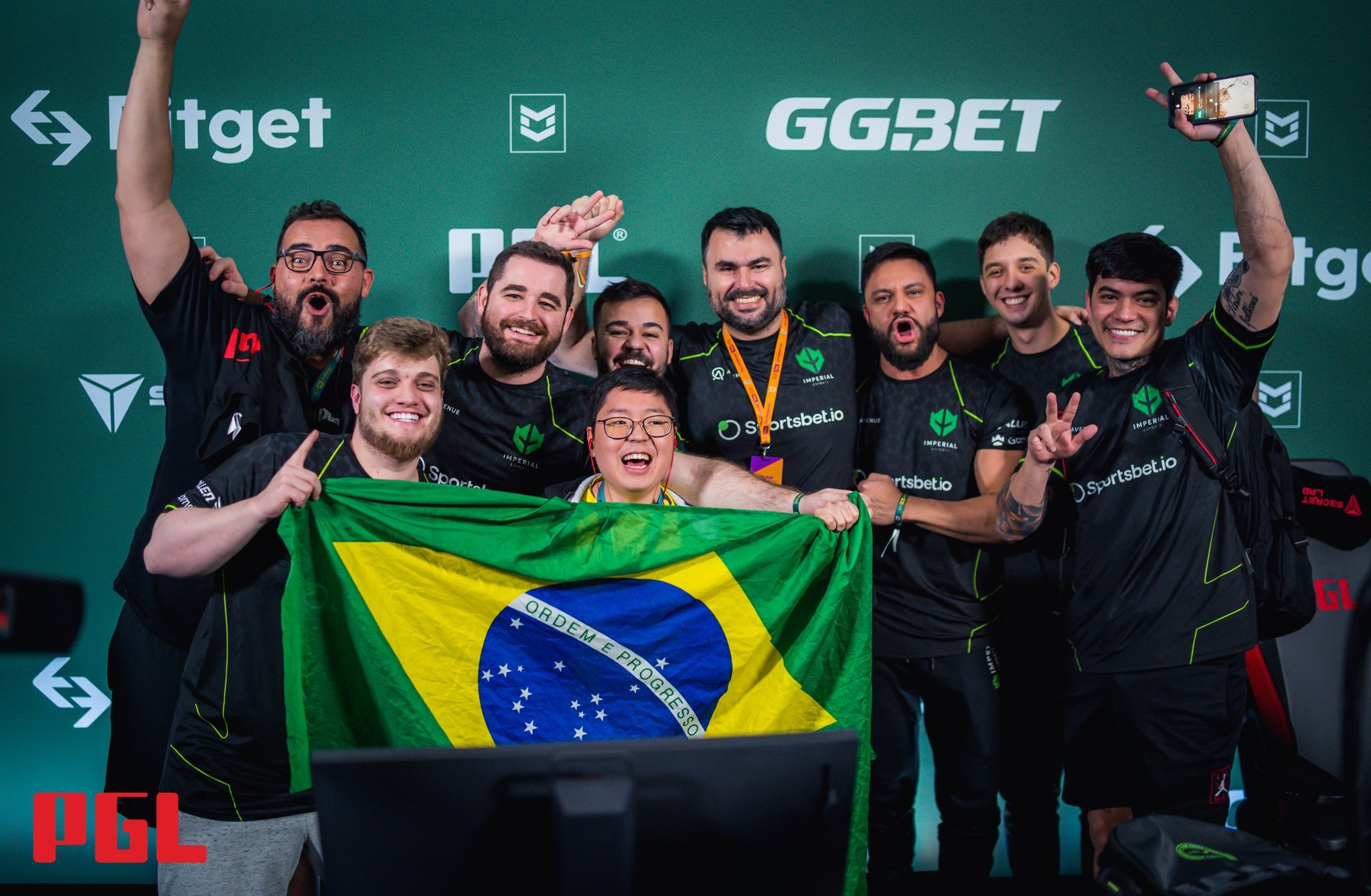 Back-to-back CS:GO Major champions in 2016 Gabriel “FalleN” Toledo, Fernando “fer” Alvarenga, and Lincoln “fnx” Lau are back to the top 16 of a Major, and they did so together under the Imperial banner. The Brazilians swept forZe in the 2-2 pool of the PGL Antwerp Major’s Challengers Stage today to advance to the Legends Stage, where they’ll face some of the best teams in the world for a spot in the playoffs.

Imperial have been discredited by many international fans and Counter-Strike pundits since the project started in January 2022, putting together a team full of veterans that did not perform well in the past years. They, however, qualified for the Major via the Americas Regional Major Ranking (RMR) tournament and played their A-game against forZe today.

The Brazilians beat the CIS side on Overpass (16-5) and Mirage (16-5) with ease, showing dominant CT and Terrorist sides across the series. FalleN, who has rarely shown signs of a top AWPer since the lineup was assembled, once again was the main force in the fragging department for Imperial, like he was yesterday against IHC. The “Professor” finished the series against forZe with 39 kills and just 16 deaths, which netted him an impressive 1.61 rating and 93.7 ADR.

With the advancement of Imperial to the Legends Stage, Brazil will have Imperial and FURIA representing the country in the next phase of PGL Antwerp Major. Aside from Imperial, G2, Vitality, ENCE, Team Spirit, Outsiders, Bad News Eagles, and Team Liquid survived the Challengers Stage.

These eight teams will meet Heroic, Copenhagen Flames, BIG, Cloud9, FURIA, FaZe Clan, Ninjas in Pyjamas, and Natus Vincere, who skipped the Challengers Stage due to securing Legends status in the RMR events. The Legends Stage will run from May 14 to 17 and only the top eight will move to the playoffs.