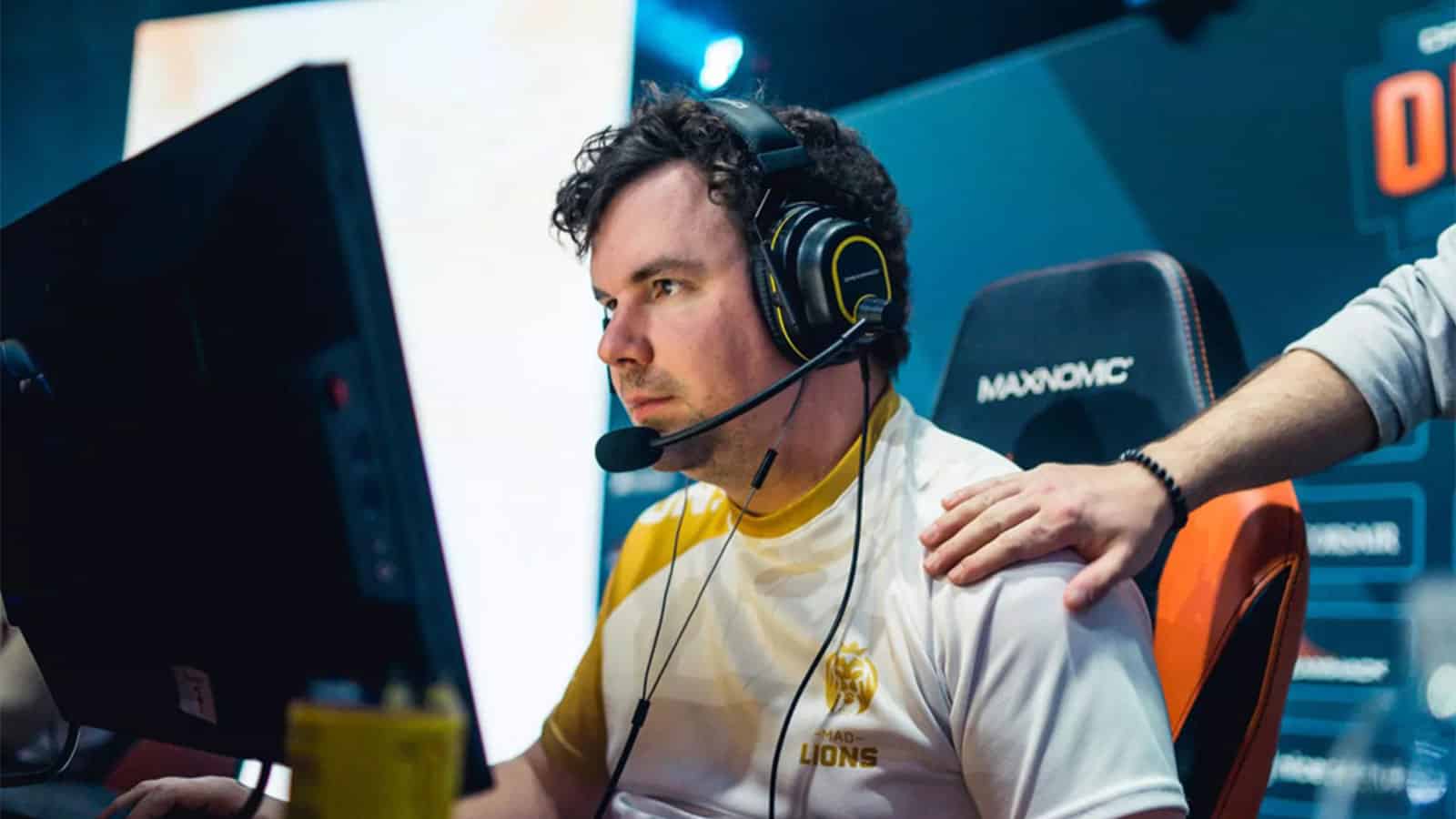 The Esports Integrity Commission (ESIC) has unbanned former CS:GO coach Nicolai “⁠HUNDEN⁠” Petersen after coming to an agreement on Nov. 29.

The Dane, who was handed a two-year suspension in August 2021 for allegedly sharing information from Heroic’s strategy folder with an opposing team, was prohibited from participating as a player or coach at any events organized by ESIC members, including big hitters ESL, DreamHack, and BLAST.

Following a discussion, the coach has agreed to undertake “relevant training” and ESIC will review its policies and procedures to ensure it’s “consistent with good industry practice and fit for purpose,” according to a press release today.

This means HUNDEN will now be eligible to compete in ESIC member events with immediate effect.

“The parties met in person in order to discuss matters arising from that participation ban. The meeting was conducted in good faith and in a collaborative spirit. While the parties were in disagreement on certain matters, both parties recognised the importance of integrity to the thriving Esports industry,” the press release reads.

HUNDEN released his own statement after serving eight months of the two-year ban. “I’m grateful for my legal team at Howard Kennedy LLP and 33 Chancery Lane for guiding me through what has been a very difficult period. Matters have now been concluded on the basis of the agreed joint statement,” he said on social media today.

Following this surprise U-turn from ESIC, HUNDEN will be a free agent heading into the new year.

HUNDEN worked with the Astralis players in 2022 to develop content for Aim Lab and the Danish organization said in August that it would have “no second thoughts” in offering him a job after his ESIC ban expired.