This was definitely a huge upset. 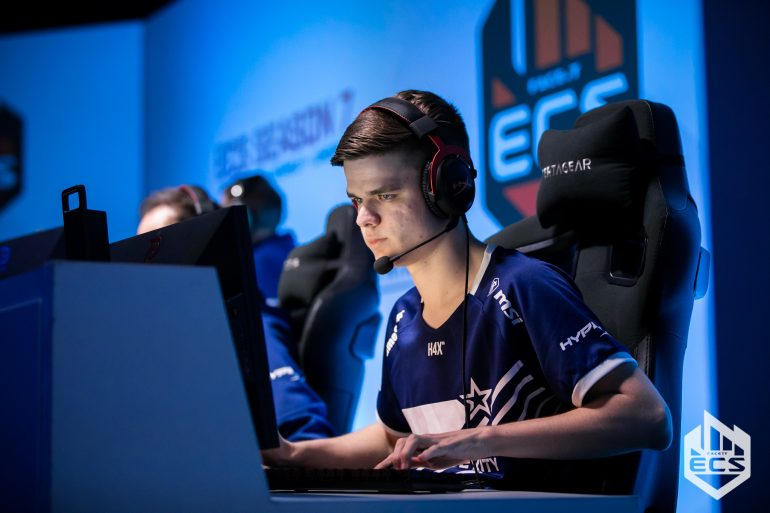 Gabriel “FalleN” Toledo and crew probably didn’t think they were going to be eliminated by coL’s 15-year-old newcomer, Owen “oBo” Schlatter, who had a strong performance against so many experienced players.

CoL dominated MIBR on map one, Train, which was the Brazilian’s map pick. They won 12 rounds on their T-side and only had to do the basics on their defensive side. OBo didn’t feel the pressure at all, finishing with 23 kills and eight deaths.

MIBR played better on Vertigo and reacted with a 16-9 win as they won 10 rounds on their T-side, wrecking coL’s defensive setup. FalleN even pulled off a miraculous ace to bring his team to the finish line.

Mirage was the final map and ended up being the best match of the series. Both teams battled for the win, but coL took the map 16-14 with oBo shinning again, this time producing 27 kills. They called a rush B strat in the last two rounds and it paid off as MIBR were caught off guard.

This loss must be disappointing for MIBR. They played better at their last tournament, IEM Sydney at the beginning of May. Being eliminated like this from the ECS season seven finals, though, is a huge setback for them.

As for complexity, they’ll have to win another best-of-three series to advance to the playoffs. It’s not impossible after what we’ve seen from oBo so far, however.

The North Americans will have another tough task later today against Vitality. CoL and Vitality are set up to play for the final spot in the semifinals of the ECS season seven finals at 1pm CT.