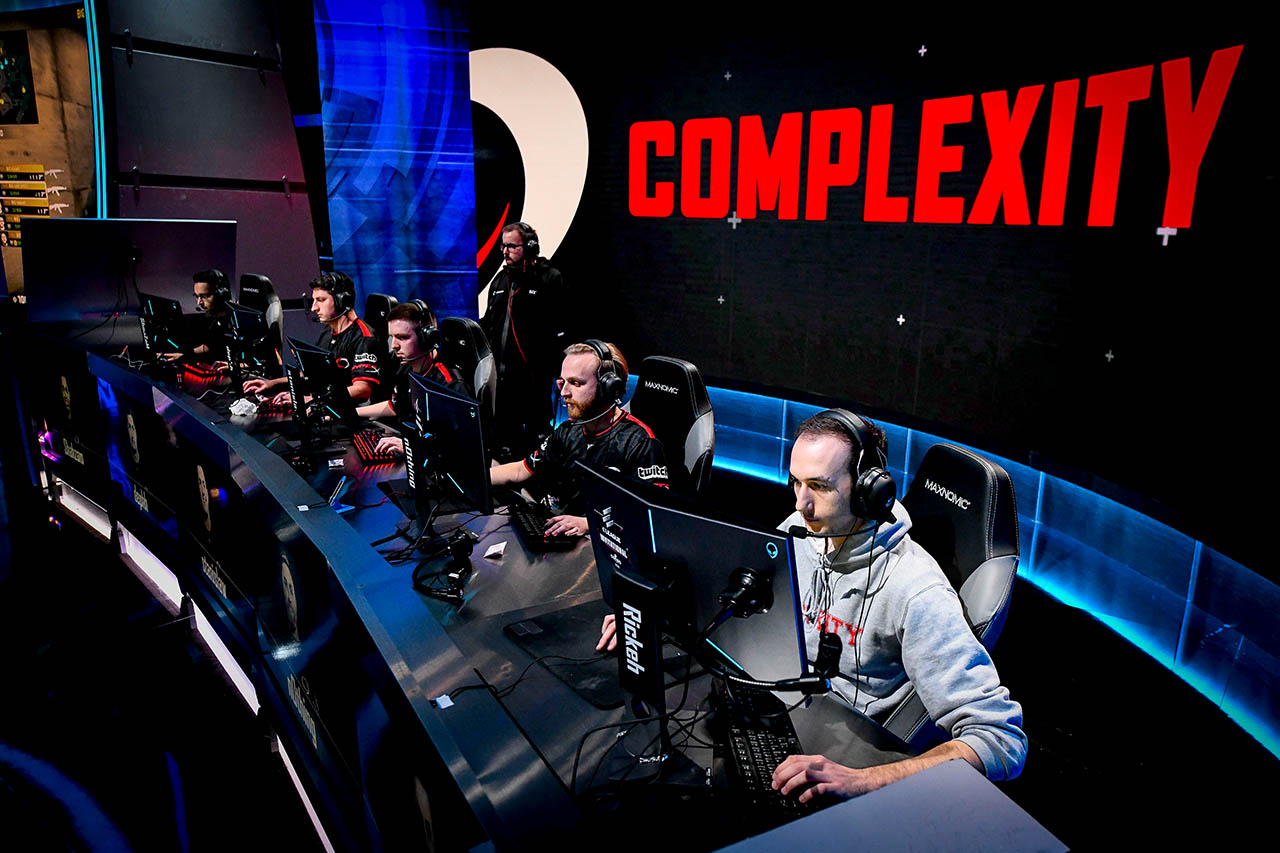 The North America-based organization will be competing with Owen “oBo” Schlatter in place of Peter “stanislaw” Jarguz at the ECS season seven finals this week. This move puts stanislaw on the bench, effectively ending his year-long tenure with coL.

Related: How to watch the ECS season 7 finals

OBo has never played on a professional team before, so it seems like coL is taking a big chance on the 15-year-old at the $500,000 event. The youngster does have experience in FACEIT Pro League and ESEA Rank S, as well as some league experience in past ESEA Main, MDL, and Advanced seasons. OBo has also won a few weeks of FPL, placing first in numerous separate months in 2018.

With oBo on the roster, the remainder of coL will include Rory “dephh” Jackson, Shahzeeb “ShahZaM” Khan, Ricardo “Rickeh” Mulholland, and Hunter “SicK” Mims. It’s unclear who’s taking on the in-game leader mantle with stanislaw officially going to the bench prior to the event.

CoL will likely struggle in the heavyweight ECS event without a dedicated IGL to lead the charge. The ECS season seven finals begins on June 6, and coL’s first match will be against Vitality.