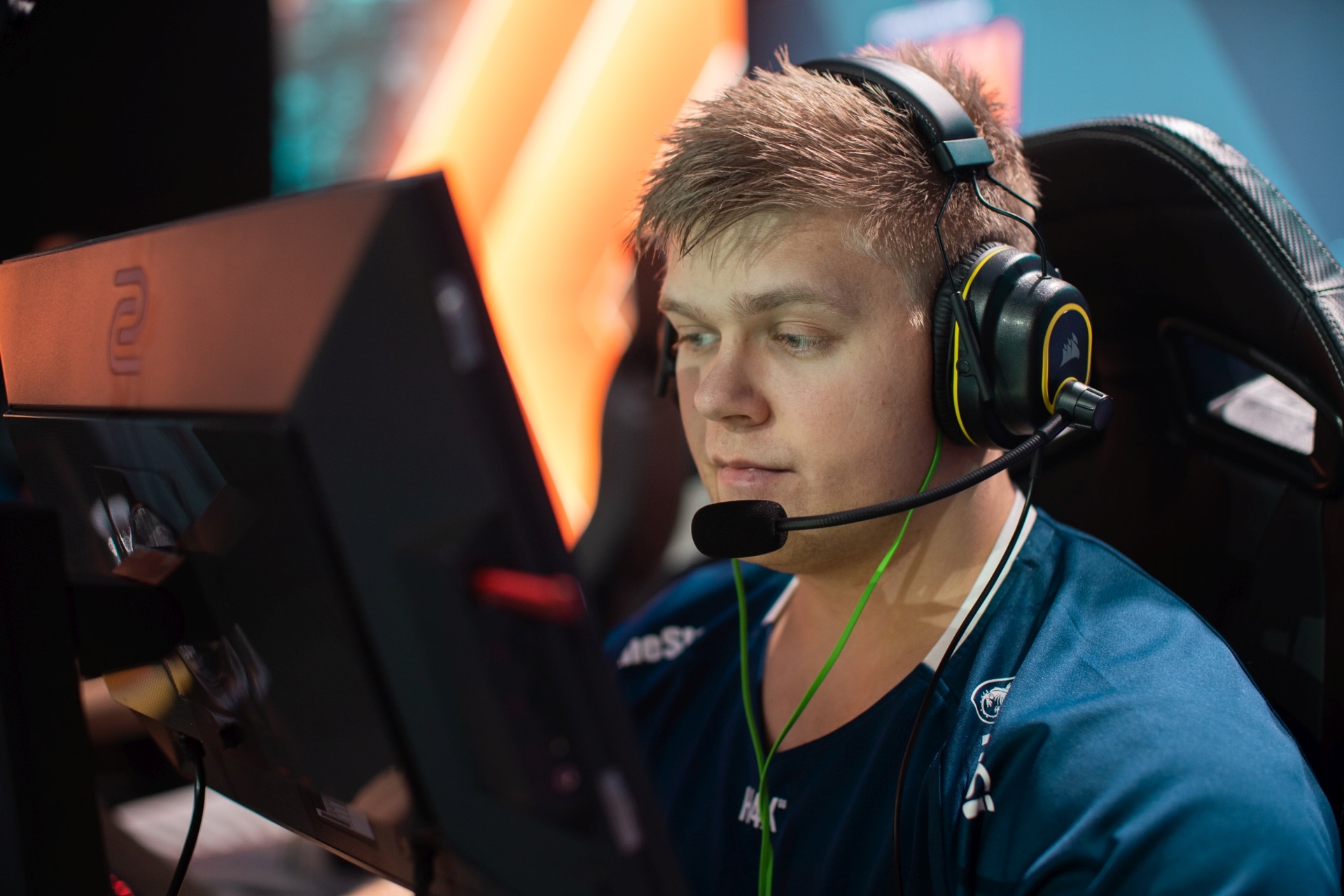 The Complexity CS:GO roster is continuing to get thinner.

The organization announced today that it’s moving on from in-game leader Benjamin “blameF” Bremer, one of the original members of the “Juggernaut” roster. This is the third player to leave Complexity’s CS:GO team in the month of October.

The organization called blameF “a true leader” and thanked him for his years of hard work after joining the roster just over two years ago. He was voted the sixth-best player of 2020 by HLTV.

Earlier this month, Complexity parted ways with rifler Kristian “k0nfig” Wienecke and Valentin “poizon” Vasilev, who both joined the team just a month after blameF was brought on as one of the foundational pieces of the roster. Following these moves, only Justin “jks” Savage and Patrick “es3tag” Hansen remain on the active roster, with former superstar Marcelo “coldzera” David still under contract as a stand-in.

This year, Complexity fell well short of qualifying for the PGL Stockholm Major, with no saved points from 2020 RMR evens, a 10th-place finish at Flashpoint 3, and a group stage exit at IEM Fall.

With three players gone in the span of weeks and only three players under contract (one as a stand-in), these sudden departures raise questions about Complexity’s future competing in CS:GO.