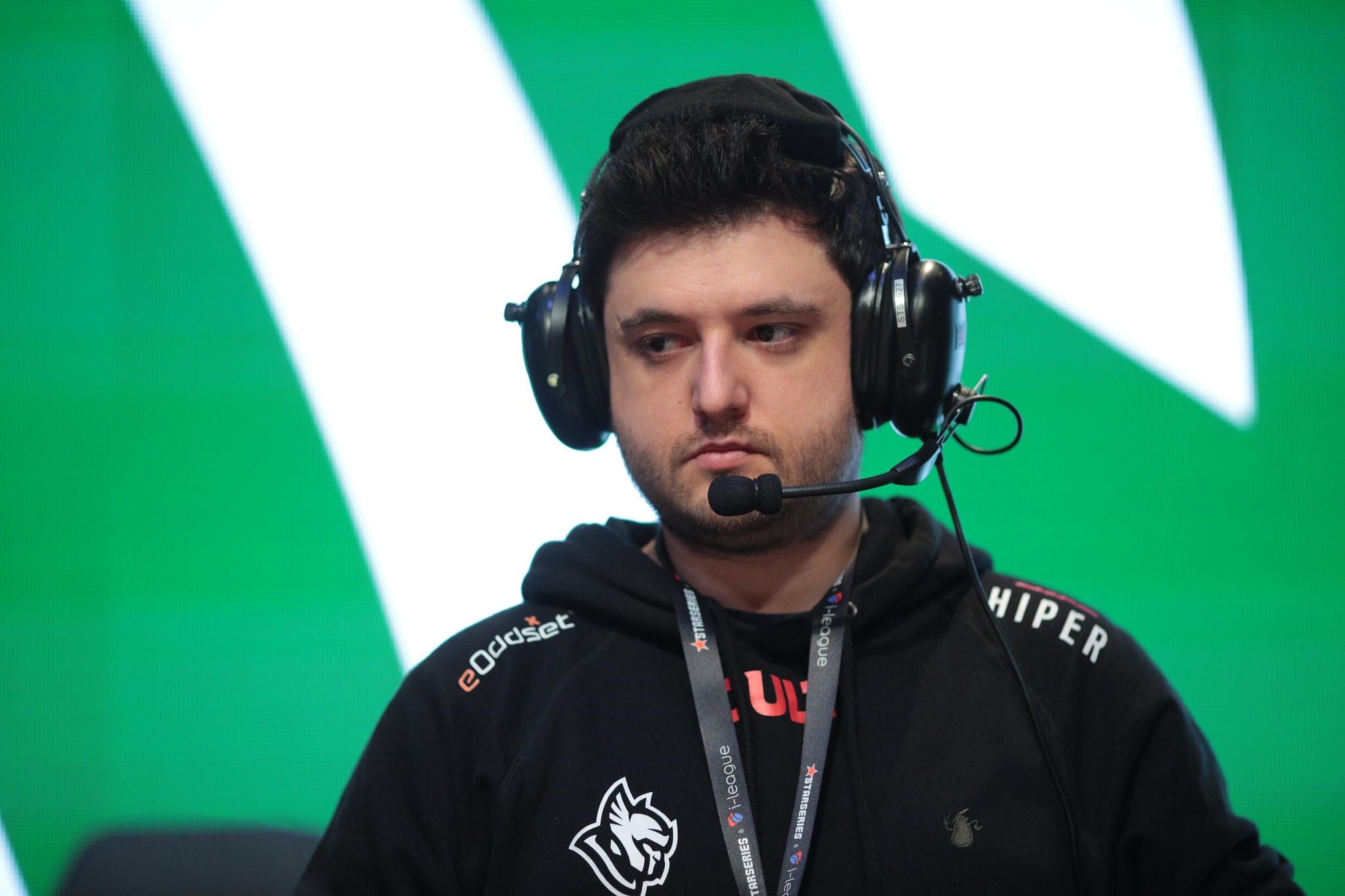 Following the Juggernaut’s early exit in the group stages of IEM Cologne, Complexity Gaming has capped off their CS:GO roster tuneup with the signing of a new coach, Luis “peacemaker” Tadeu.

Immediately following the results of Cologne, Complexity pulled the trigger on a change at the top, parting ways with coach Jamie “keita” Hall, the last remnant of the organization’s pre-Juggernaut days. Before filling the coaching vacancy, they made another critical change in the roster, moving NA rifler, former Cloud9 player and ELEAGUE Boston Major winner RUSH to the bench ahead of possible transfer.

In his place, Complexity signed Danish rifler es3tag, another former Cloud9 player from a different era, who is also well known for his stints with Astralis and Heroic. With that move, Complexity completely removed any North American presence from the roster.

Just a day after the RUSH-es3tag swap, Complexity filled the coaching vacancy with an accomplished leader in peacemaker. Peacemaker is a long-time veteran of Counter-Strike, who’s been coaching in CS:GO for over five years now for the likes of Team Liquid, Heroic, MAD Lions, and most recently, South American team Imperial Esports. This move reunited coach peacemaker with both es3tag and in-game leader blameF, who both spent considerable time on Heroic under peacemaker.

The now primarily Danish roster is rounded by out by rifler k0nfig, AWPer poizon, and rifler jks. The re-tooled Complexity roster will look to leave a strong early impression in a few weeks time at ESL Pro League Season 14, which begins Aug. 16.