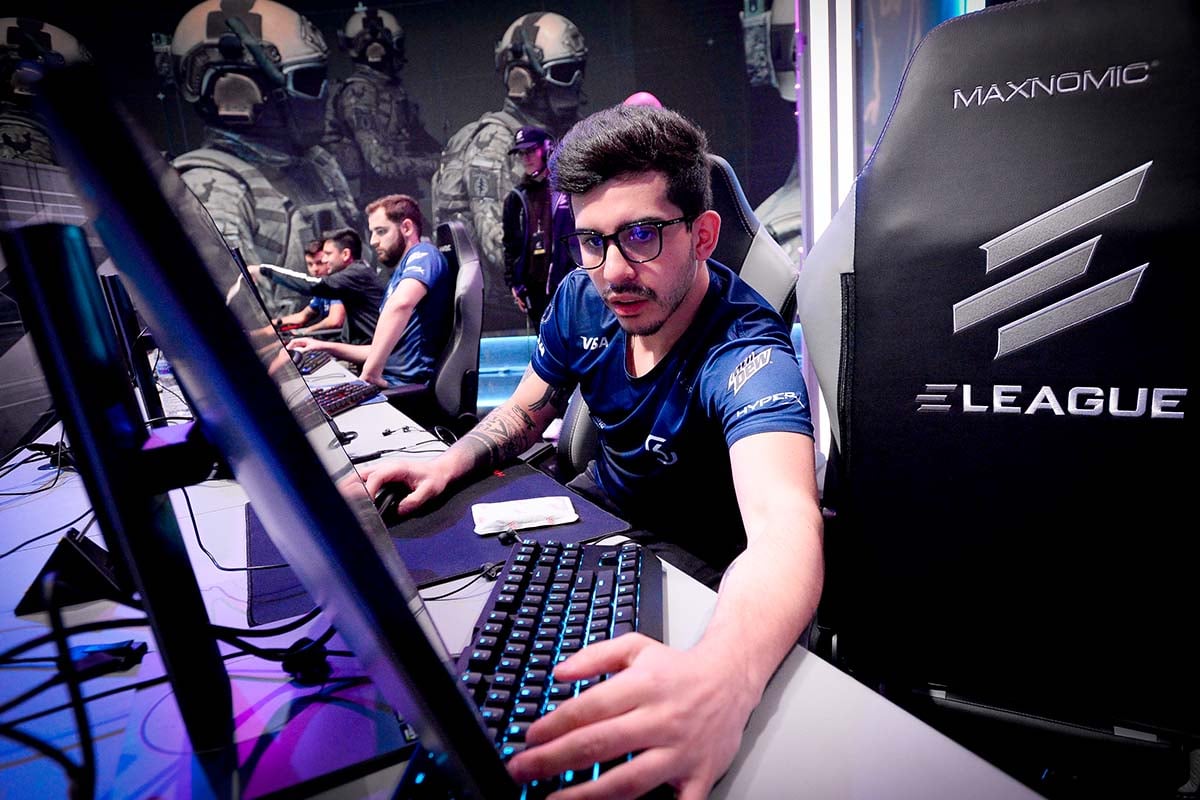 FaZe Clan signed one of the best players to ever touch Counter-Strike: Global Offensive yesterday, Marcelo “coldzera” David. But he might not be the answer to all of FaZe’s issues.

The Brazilian was nominated as the best player in the world by HLTV in 2016 and 2017 when coldzera’s team dominated the Counter-Strike scene. He’s been struggling individually since last year, though, when MIBR also went into a slump and stopped winning big tournaments.

But even his current individual form and the language barrier of communicating in English shouldn’t be FaZe’s biggest problem. FaZe will have to fix a lot of issues if they want to be a top contender for titles like they were in 2017 and 2018.

Helvijs “broky” Saukants has also joined the team, but on a trial basis. The Latvian rookie will play at ESL One New York, which starts today, and at ESL Pro League season 10. He burst onto the scene as an AWPer for Epsilon earlier this year, but he’s only attended small LAN events so far. This might be a cause for concern heading into broky’s first event with FaZe.

NiKo was FaZe’s captain from October 2018 to May, and although the team won two big tournaments—EPICENTER 2018 in October and BLAST Pro Series Miami in April—they weren’t as consistent as they were under Finn “karrigan” Andersen’s leadership. These two titles were more about individual talent than a properly-functioning system.

But FaZe may follow Team Liquid’s strategy, which doesn’t rely on a full-time AWPer. All of FaZe’s players, except Håvard “rain” Nygaard, know how to play with the sniper and any of them can grab it when the team needs them to or when that player is feeling good about using it.

Another important factor is determining who’s going to be the player who gets set up for frags. Historically, NiKo has been the player in the best positions to close out rounds when he’s the in-game leader. But now, FaZe has coldzera, who was consistently put in favored positions to get kills.

If FaZe figure out how to fit each player into their gameplan, they’ll have every tool to succeed again. Rain can be one of the best entry-fraggers in the world, NiKo and coldzera are deadly trade-fraggers, and they have a ton of experience and flexibility in Olof “olofmeister” Kajbjer.