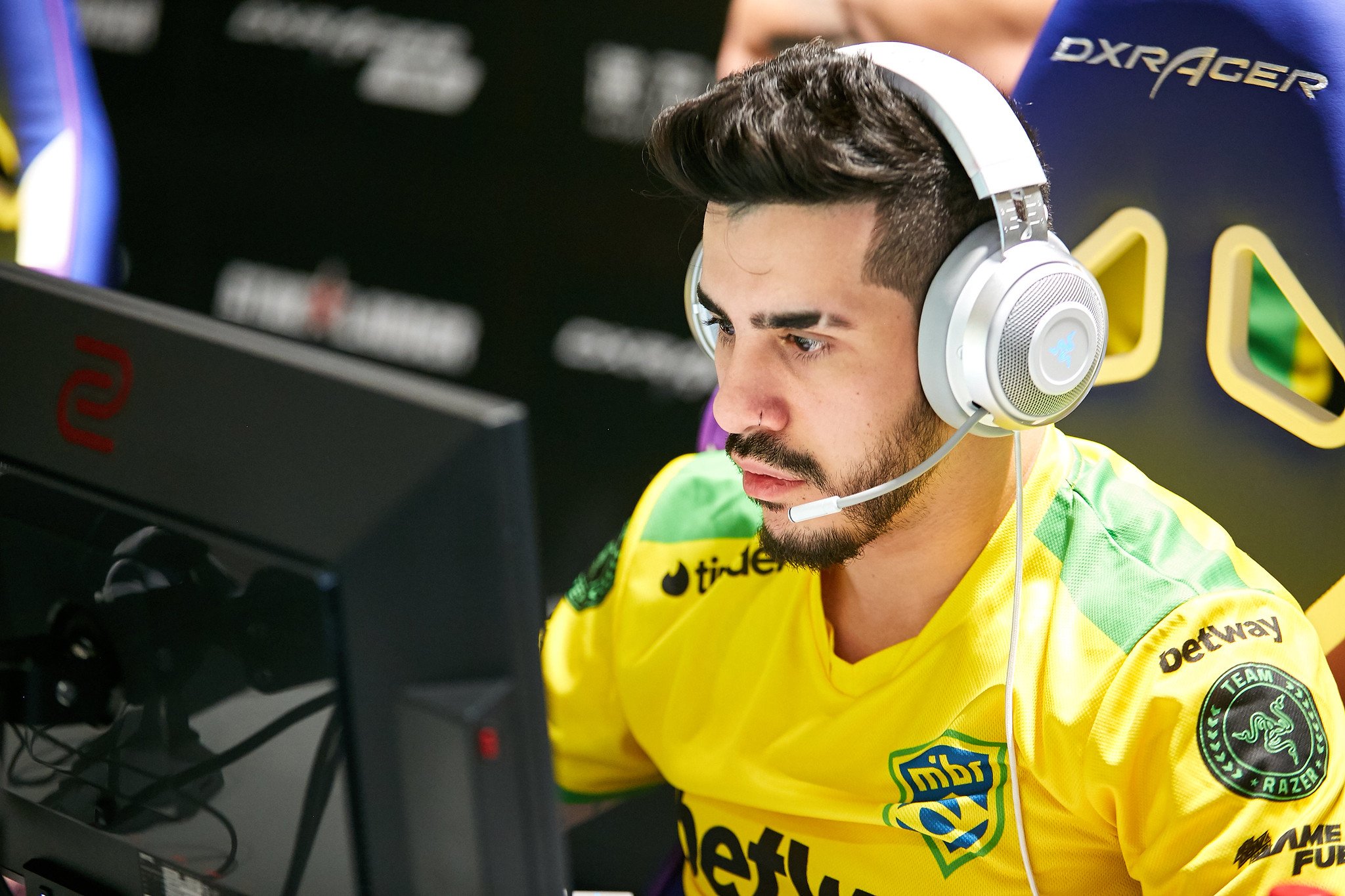 FaZe Clan were eliminated from ESL One New York 2019 earlier today after losing to OpTic Gaming. And CS:GO superstar Marcelo “coldzera” David’s grand debut with the team didn’t go as well as some people expected.

The 24-year-old finished the event with the worst performance of his career thus far. FaZe played four games in the Big Apple and Coldzera struggled for a majority of those matches. He finished with a plus-minus of -26 and also had a 0.72 HLTV rating—these are the lowest stats he’s ever produced in his career.

But Coldzera wasn’t the only reason why FaZe struggled in many of their matches. He and his team couldn’t get any momentum going in their first series against Evil Geniuses and most of the roster had a negative scoreline by the end of the second map.

In fact, FaZe got absolutely destroyed in the second half of Vertigo, where EG took 12 of the last 13 rounds to win the game.

The series against OpTic wasn’t much different, either. The Danes ended the second map by winning 10 of the last 12 rounds on Dust II.

FaZe clearly still have some issues to iron out before they can start challenging top-tier teams again. They also need to adapt their playstyle to fit both Coldzera and newcomer Helvijs “broky” Saukants before they head to BLAST Pro Series Copenhagen in November.

Luckily, Coldzera and company will get some practice in when the team competes in the tenth season of the ESL Pro League when the tournament begins on Tuesday, October 8.